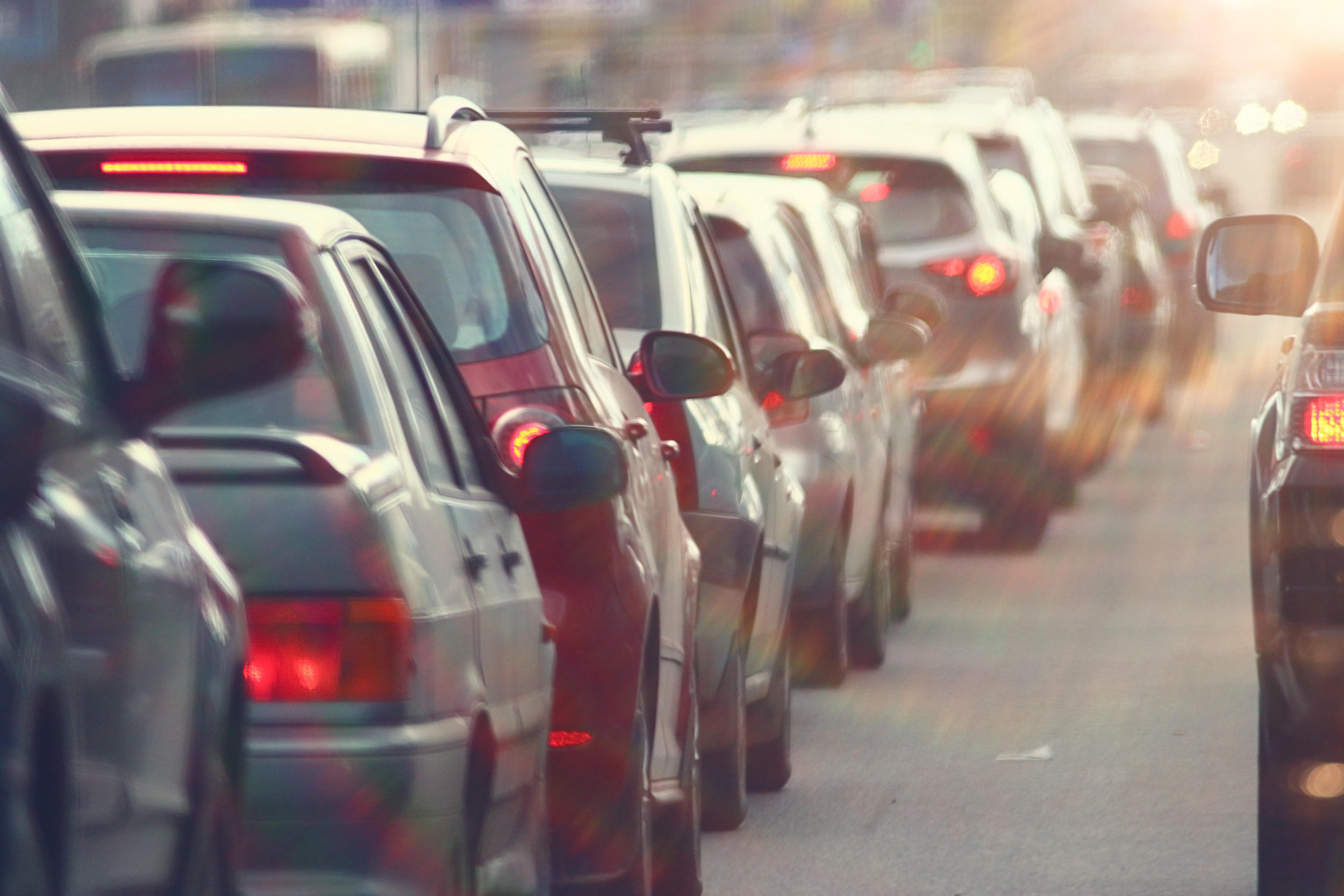 DETROIT — Young drivers aren’t alone in behaving badly on U.S. roads, a trend that could be contributing to a spike in highway deaths.

Well over half of drivers in every age group have texted behind the wheel, run a red light or driven faster than the speed limit in the last 30 days, according to a new study by the AAA Foundation for Traffic Safety.

Younger drivers are the worst offenders. Eighty-eight percent of drivers ages 19 to 24 admitted to at least one of those behaviors. But even mature drivers skirted the rules more often researchers expected. For instance, 10 percent of drivers between 60 and 74 have texted or sent email from behind the wheel, while 37 percent of drivers over 75 said they’d driven through a light that had just turned red.

“It was a surprise that there were relatively high rates of these behaviors among the drivers we think of as safer,” said Lindsay Arnold, a research associate with the AAA Foundation.

Arnold said the responses were similar to those in past years, a troubling finding as the number of highway deaths continues to rise. In 2015, U.S. traffic deaths rose 7 percent to 35,092, the largest single-year increase in five decades.

Though official government figures for 2016 are not yet final, the National Safety Council estimates 2016 had the highest death toll on American roads in a decade. The estimate of 40,000 deaths is a 6 percent increase over 2015, CBS News correspondent Kris Van Cleave reports.

Over the last two years deaths are up 14 percent, the steepest increase in 50 years.

Speeding, distracted or intoxicated driving and not wearing seat belts are leading factors.

“Our complacency is killing us” says former NTSB Chair and NSC President & CEO Deborah Hersman. “The same things that have killed us for decades are still killing us.”

“It points to the need to improve driver behavior if we’re going to reverse this alarming trend,” Arnold said.

Teen driver education campaigns have had some success, foundation spokeswoman Tamra Johnson said. Now the organization is considering the best ways to reach drivers of other ages.

The study found broad agreement on some issues. Eighty-seven percent of drivers said they have never driven when they thought they were close to the legal alcohol limit. Ninety-five percent said they had never driven within an hour of using marijuana. Eighty-eight percent of drivers say it’s unacceptable to drive without a seat belt, and 82 percent support laws requiring motorcycle riders to wear helmets.

But drivers’ behavior sometimes contradicted their own instincts. More than three-quarters of drivers say it’s unacceptable to text or email while driving, but 31 percent had done so in the last month and 8 percent do so often. Ninety-six percent of drivers say drowsy driving is a serious safety threat, but 29 percent had recently driven when they were so tired they had trouble keeping their eyes open.

The study questioned 2,511 licensed drivers aged 16 and over. Among its findings:

- The youngest drivers — those ages 16 to 18 — were less likely to engage in speeding, running red lights or texting while driving than drivers in their 20s through 50s.

- Just over half of drivers feel seriously threatened by drivers talking on cellphones, but 68 percent made a call while driving in the last 30 days.