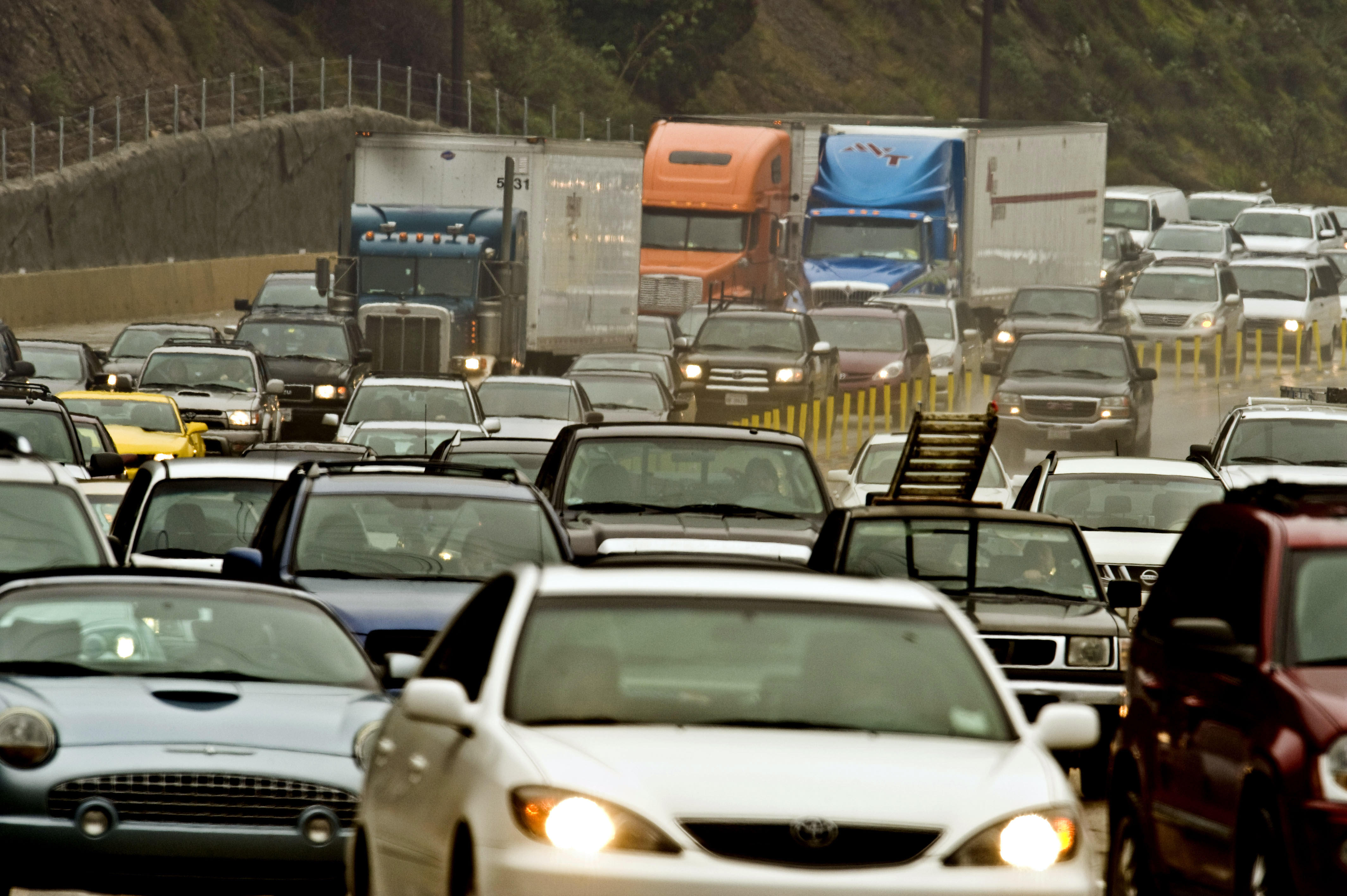 A new study shows a lack of driving safety laws could help explain the surging number of people killed in accidents.

The report ranks driving safety laws nationwide. It found Rhode Island, Delaware, Washington state, Washington D.C., Louisiana and Oregon as the best states for driving -- with Rhode Island at the top of that list. South Dakota, Wyoming, Arizona, Missouri and Montana are accused of having the worst record.

In Virginia – one of the states the group says needs to do more to make the roads safe – seat belt use is required, but you can’t be pulled over for not buckling up. According to the new report, the measure would save lives. This report comes out as regulators are trying to understand why traffic deaths are surging nationwide, reports CBS News correspondent Kris Van Cleave.

James Shaffer’s wife, Emma, and their 12-year-old daughter were driving in Denton, Texas last April when they were struck head on by a 24-year-old mother who had her young daughter in the car. Police believe she was texting. All four died in the crash.

“Our lives have been drastically changed and shattered,” James Shaffer said.

Shaffer said he will never forget telling his young son the news.

“Sitting him down and having to explain to him that his mother and sister were gone and they died was probably the hardest thing I’ve ever had to do in my life,” Shaffer said.

Texas state law only bans drivers under 18 from texting. An all-driver texting ban is among 15 safety laws the new report says every state should have. The measures range from primary enforcement of seat belts to graduated driver licenses for teens, and ignition locks for DUI offenders.

The report gave low marks to 17 states for being “dangerously behind” in adopting “optimal laws.” South Dakota scored at the bottom, with just two of the 15.

“Several states didn’t do very well on this report card -- is there a resistance to traffic safety laws?” Van Cleave asked.

“Yes, and we need to change that,” said Jackie Gillan, president of the Advocates for Highway and Auto Safety.

The annual roadmap report has resulted in nearly 235 state laws being passed over the last 14 years, but many measures stalled last year.

“I think there’s resistance in state legislatures to tell people to buckle up or put their kids in a proper child restraint and we need to change that,” Gillan said.

Earlier this month, the National Highway Traffic Safety Administration estimated nearly 28,000 people died in crashes during the first nine months of 2016. That number is up about eight percent from 2015, which saw the biggest rise in deaths in 50 years.

Since the April crash, Shaffer helped convince the city of Denton to pass a hands-free law and is working on a similar statewide measure.

“It’s astonishing how many people, especially young people, we’re losing due to something as simple as distracted driving,” Shaffer said.

Advocates for Highway and Auto Safety argue there’s also an economic cost that comes with the crashes. According to the report, motor vehicle accidents cost about $242 billion a year. That so-called “crash tax” boils down to nearly $800 dollars per person in the U.S.