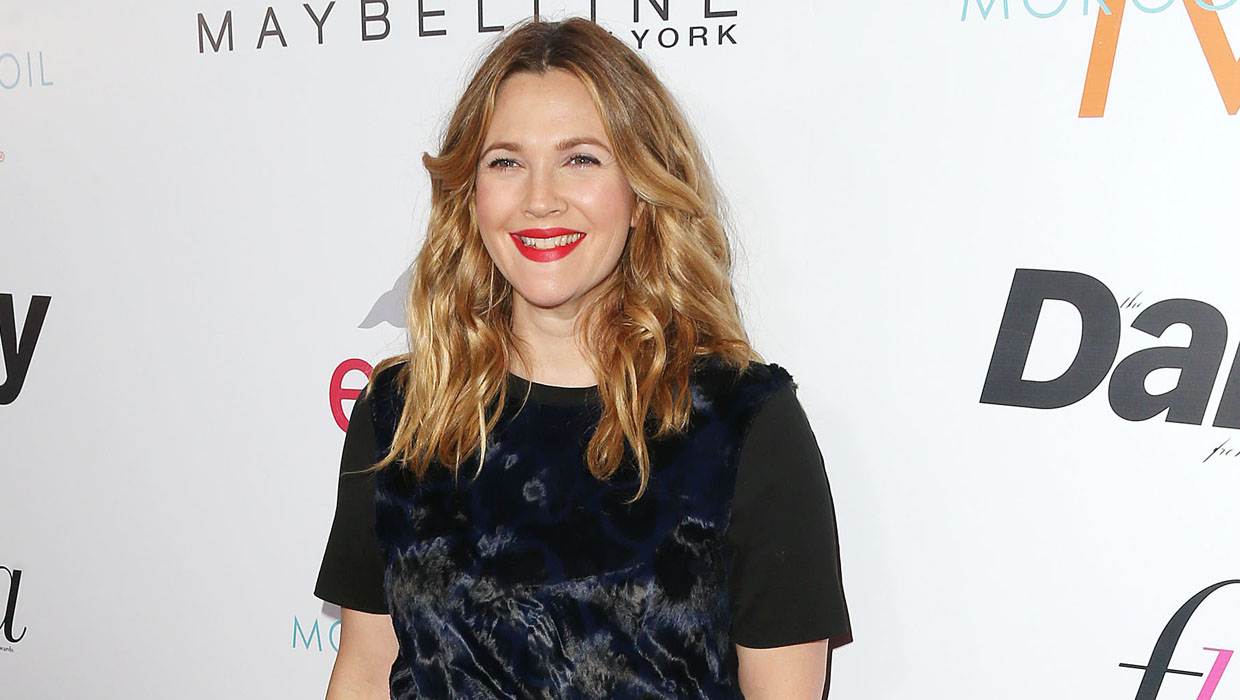 The actress has signed a deal to publish a collection of autobiographical essays, People reports.

Barrymore said in a statement that she hopes the book will be "humorous, emotional and welcoming."

Her publisher, Dutton, added that the as-yet-untitled tome will include stories about Barrymore "living on her own at 14 (and how laundry may have saved her life), getting stuck in a gas station overhang on a cross-country road trip, saying goodbye to her father in a way only he could have understood, and many more adventures and lessons that have led to the most important thing in her life, which is motherhood."

The star, who hails from the famed Barrymore acting family, previously documented her tumultuous childhood in the 1991 book "Little Girl Lost" and also published "Find It in Everything," a collection of personal photography, last year.