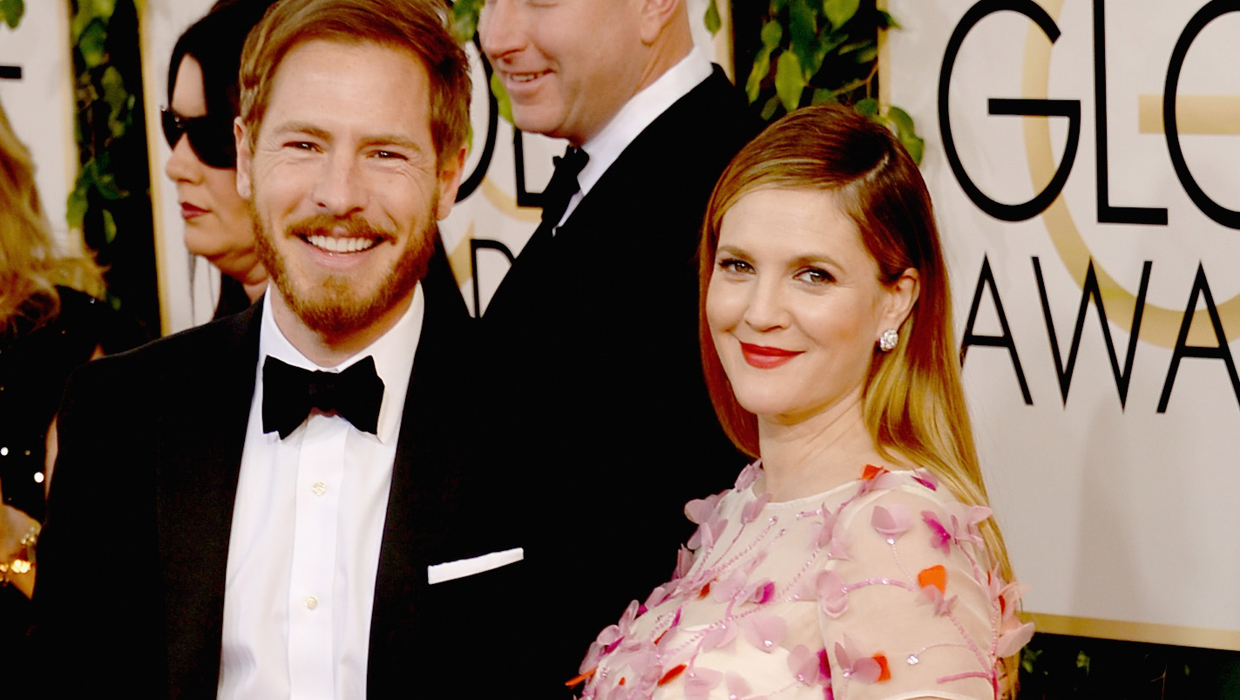 Baby No. 2 has arrived for Drew Barrymore.

The actress and husband Will Kopelman welcomed daughter Frankie on Tuesday, her rep confirmed to People.

"Happy to announce that today we are the proud parents of our second daughter, Frankie Barrymore Kopelman," the couple said in a statement. "Olive has a new little sister, and everyone is healthy and happy!"

Barrymore, 39, and Kopelman, 36, married in June 2012 and welcomed daughter Olive that September. They announced this past November that they were expecting again.

In February, the "Blended" star said she was happy to be having another daughter.

"I'm relieved I'm having another girl. I have everything I need. It's all about hand-me-downs and room sharing and all that stuff," she told People at the time. "I'm pretty psyched about that!"