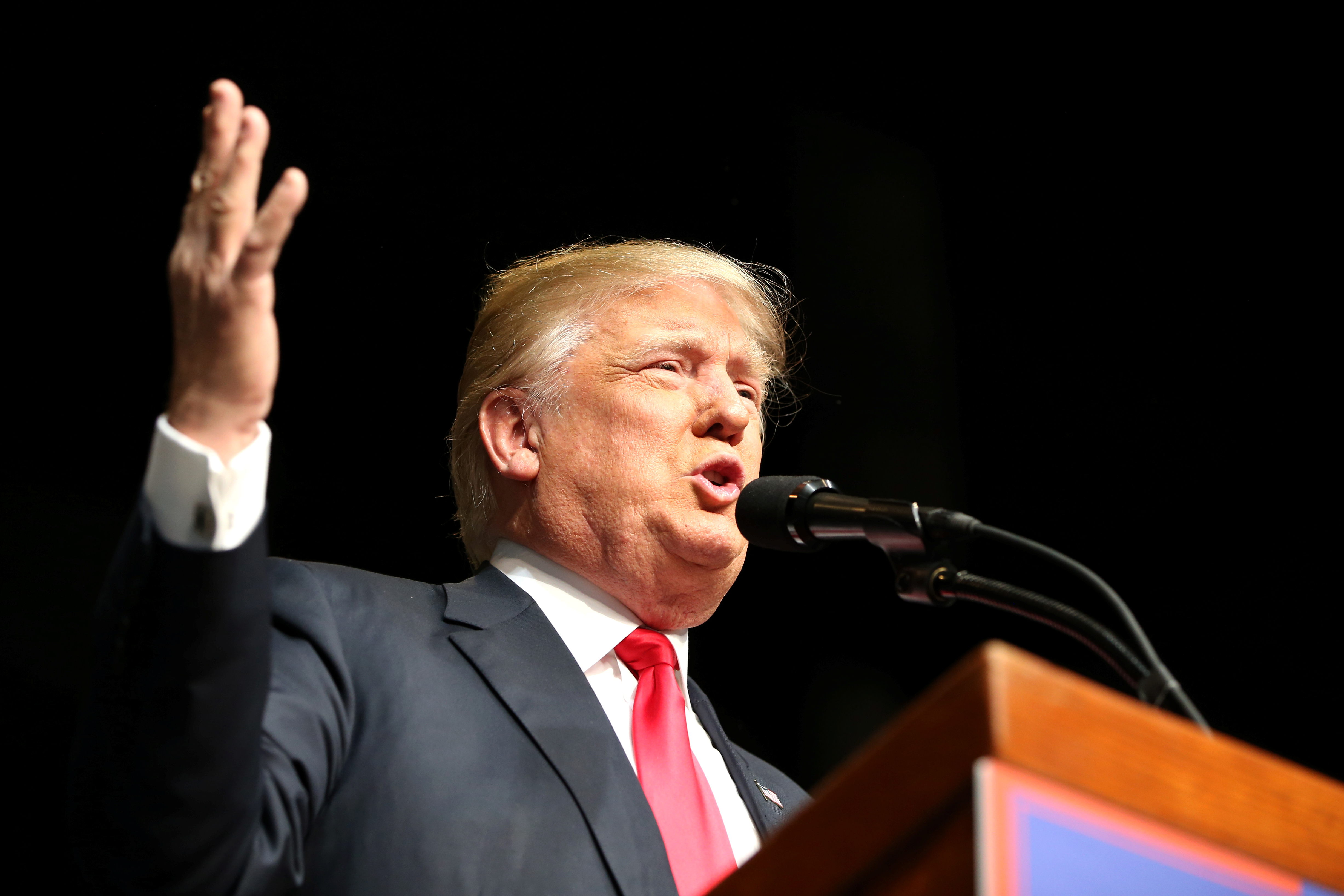 Donald Trump on Wednesday afternoon said he didn't tell the Associated Press that he wouldn't release his tax returns before November.

The presumptive GOP nominee said he told the AP that he would release them once the audit of his returns is complete.

But in an interview with the AP on Tuesday, Trump reportedly said that he wouldn't release the returns before the general election in November.

"There's nothing to learn from them," he said in the interview, echoing what he told CBS News' John Dickerson on "Face the Nation" in February. He said then that "you don't learn very much from tax returns."

Trump told the AP that he would release his returns after the IRS audit ends, but if it's not finished by November, he has no plans to just release them anyway. He believes the voters aren't all that interested in his returns anyway.

In 2012, Trump seemed to have a different view of candidates' tax returns, and opined on then-GOP nominee Mitt Romney's.

"His returns are absolutely beautiful and perfect. I looked at them. A lot of people look at them. I mean, those returns are perfect," Trump said in an interview clip unearthed by CNN earlier this year and noted by Think Progress.

On Wednesday afternoon, before Trump walked back the comment, Romney blasted Trump for initially saying he wouldn't release them before the election.

Romney said that Trump could still release them even though they are being audited.

"There is only one logical explanation for Mr. Trump's refusal to release his returns: there is a bombshell in them. Given Mr. Trump's equanimity with other flaws in his history, we can only assume it's a bombshell of unusual size," he said.

Trump had suggested to CBS a slightly shorter timeline for the release of his returns. In the February "Face the Nation" interview, Dickerson pressed Trump, "Your tax returns, when are we going to see them?"

"I would say, over the next three, four months. We're working on them very hard," Trump responded. "And they will be very good."

Dickerson followed up by asking whether that might be after the nomination was sewn up. "No, I don't know," Trump said, adding that he'd put out a financial statement. "I have one of the world's most complicated tax returns. It's a massive return. And -- but I will get it done as soon as I can."

The financial disclosure Trump gave to the FEC last July claimed he was worth $10 billion, but it is inexact, with the values of assets and liabilities reported in ranges.

The Wall Street Journal noted that Trump would be the first major party nominee not to release his tax returns since 1976. (Gerald Ford released a summary instead of his full tax return.)

This cycle, Romney was among the first to raise questions about Trump's tax returns, calling on him to release them earlier this year. The 2012 GOP nominee posited that Trump might be reluctant to release his returns because he was either not as wealthy as he claimed or hasn't been paying "the kind of taxes we would expect him to pay."

Democratic front-runner Hillary Clinton has released over 20 years of her joint returns with former President Bill Clinton, dating from 1992 through 2014, and Bernie Sanders released his 2014 tax return in April.

In a speech at a rally in New Jersey on Wednesday, Clinton highlighted Trump's refusal to release his returns before the election.

"You've got to ask yourself, why doesn't he want to release it?" she said. "We're going to find out."