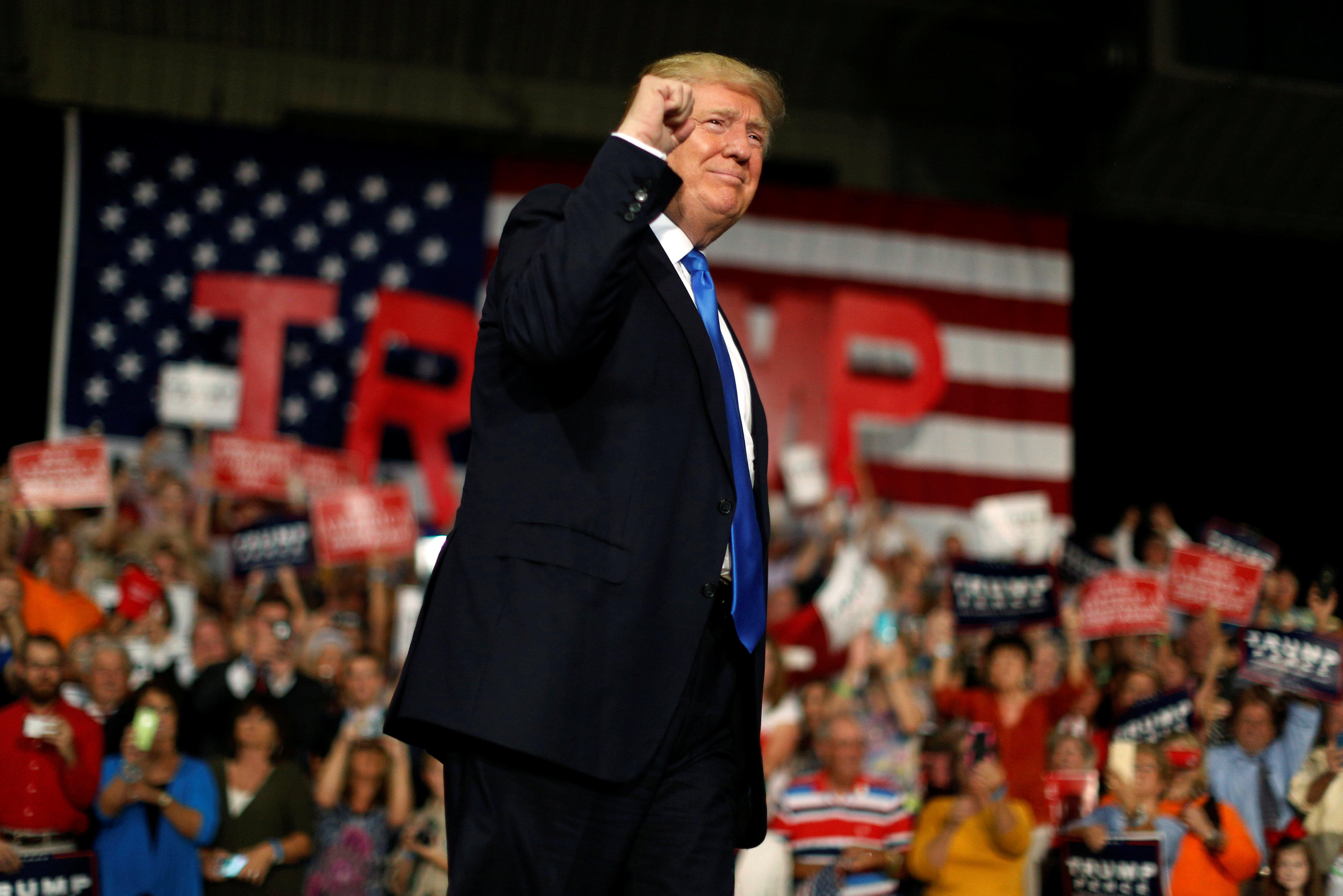 Donald Trump will spend $100 million on TV ads and $40 million on digital advertising in the final six weeks of the campaign and is expanding the scope of its advertising to include three states it now deems competitive, CBS News has learned. The $140 million investment in by far the largest so far for Trump’s campaign.

Senior Trump advisers said the campaign has already paid for $15 million of the $100 million in new TV ad purchases and will book the remaining $85 million in the coming days. Because Trump will book the ad purchases this late in the campaign, the rates will be more costly than Hillary Clinton’s ad rates purchased much earlier in the campaign. That will mean less saturation of the Trump TV message but the investment is nevertheless much larger than Trump has put forth so far.

Trump is adding Wisconsin, New Mexico and Maine to the existing 10 states where Trump ads are running. The campaign started with four battleground states and has gradually expanded as polls have tightened. The states where Trump ads will run will include Florida, Colorado, Iowa, Michigan, Maine, Nevada, New Hampshire, New Mexico, North Carolina, Ohio, Pennsylvania, Virginia and Wisconsin.

“We are very bullish about the direction of this race,” said senior adviser Jason Miller. “Mr. Trump got his campaign on track about a month ago. We have more professionals on board and this is a sign we see real momentum.”

According to a Bloomberg analysis, through Sept. 13, Clinton had spent $109.4 million on TV ads, compared to $18.7 million for Trump. Clinton hit the airwaves two months sooner than Trump.

The Trump TV ads will be airing on broadcast and national cable network, with $40 million set aside for these purchases and $60 million for regional TV ads on local stations. Issue-specific ads will be produced for certain states. The campaign is working on ads to add to its small stable of three TV commercials aired to date.

The digital advertising will be visible on Facebook, Instagram, Snapchat and through email and Twitter. Miller said the campaign has is developing tens of thousands of highly specific digital ads and pitches for voters based on their issue interest, demographics and voting patterns.

‘We are going to be pretty intense on the digital side,” Miller said. “On social media and online we see incredible voter intensity.”