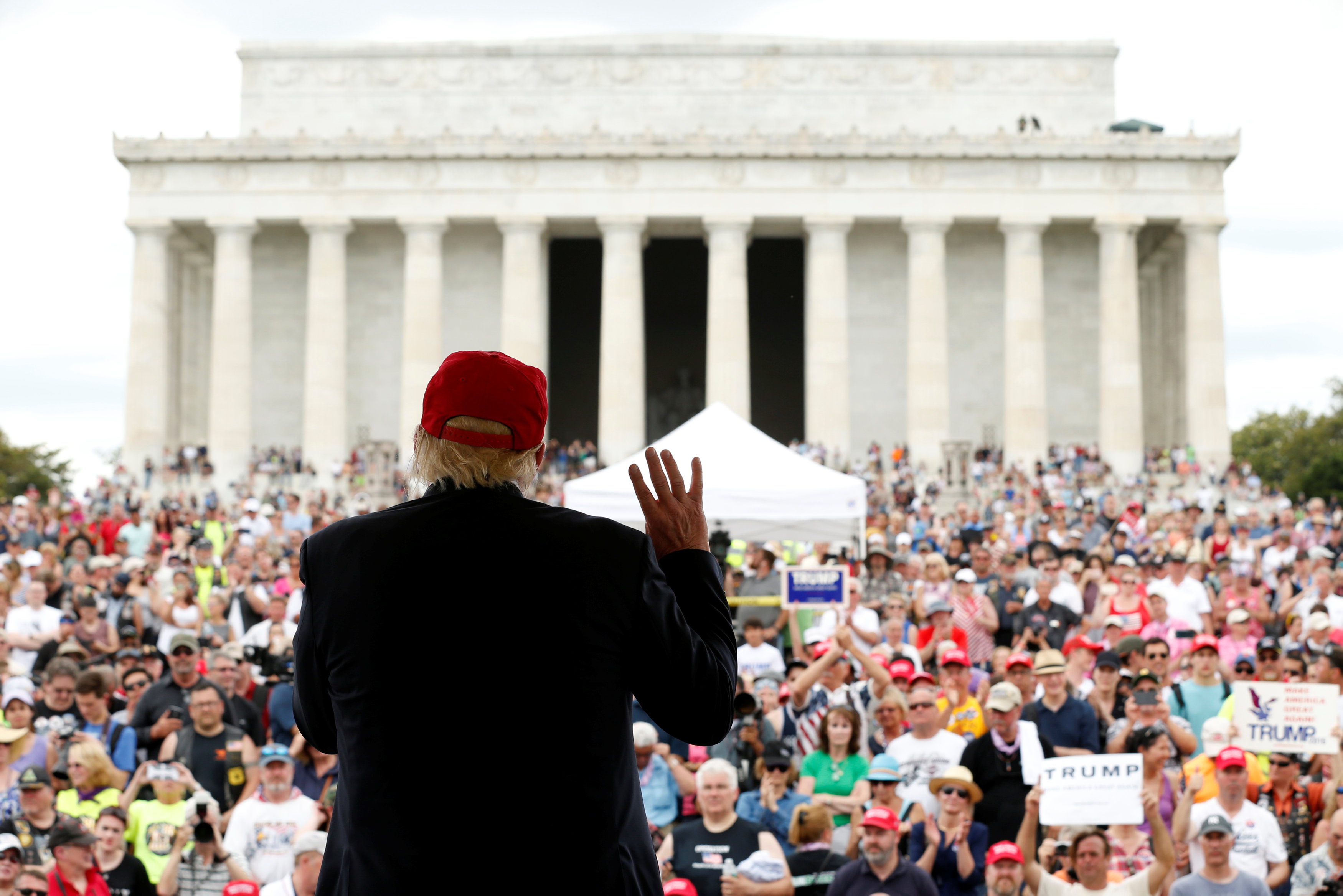 Donald Trump is expected to provide a full accounting of the Trump Foundation's donations to veterans' groups on Tuesday.

He told a Washington rally that an announcement about the donations would be made Tuesday, after telling reporters in North Dakota last week that there would be a news conference Tuesday morning. The presumptive GOP nominee is expected to clear up how much the campaign raised in January at a veterans' fundraiser it organized when he skipped a GOP presidential debate.

After the Washington Post pressed Trump to clarify how much has been given to veterans' groups from that event, the billionaire businessman fulfilled his promise to give $1 million of his own money to a charity for veterans.

Trump could announce gifts Tuesday to up to two dozen charities -- some of them have already received the donations, the report said.

Last week, Trump's campaign manager Corey Lewandowski told "CBS This Morning" that Trump will give $5.5 to $6 million to veterans groups. At the January fundraiser, Trump claimed that the event had raised $6 million.

Lewandowski told CBS News that $4.5 million had already been "attributed" and that the total amount going to veterans' groups will be "somewhere between $5.5 and $6 million total, which would be given to the veterans."

He also said that the remainder would be distributed to groups by Memorial Day.