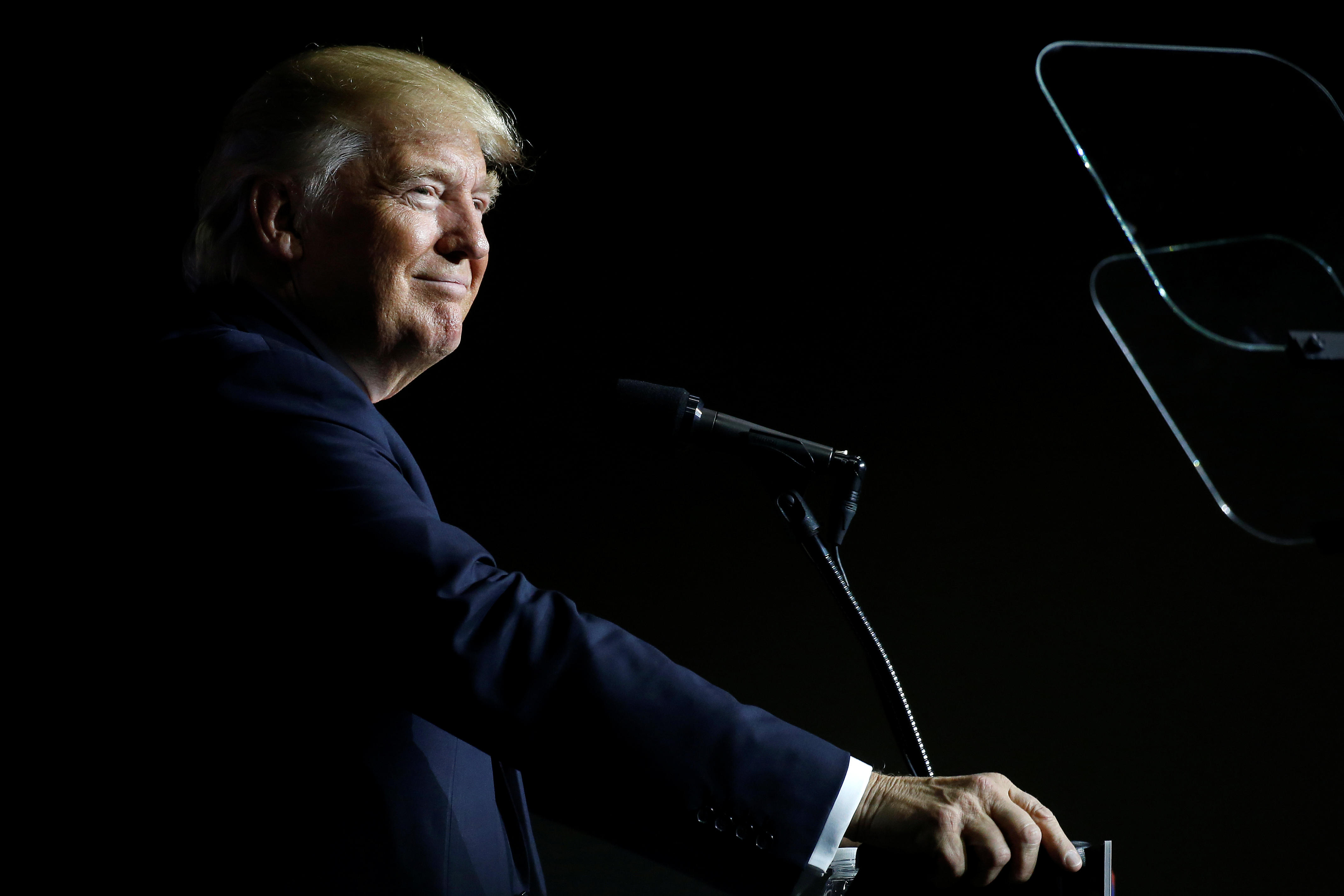 Bossie and Trump have a longstanding personal and political relationship, dating back to the Citizens United v. the FEC, a case that piqued Trump’s interest. It was forged in the same year as the decision, 2010, through Las Vegas Casino magnate Steve Wynn, who told Trump he was impressed with Bossie’s political skills. At the time, Trump was toying with the idea of running for president in 2012.

The new guy on the campaign brings a deep reservoir of opposition research focused squarely on the Clintons. The Citizens United lawsuit arose from an anti-Hillary Clinton movie meant to derail her in the 2008 campaign. Before that, Bossie was the chief investigator for then-House Oversight and Government Reform Committee Chairman Rep. Dan Burton, R-Indiana, when his committee investigated then-President Bill Clinton’s campaign finance practices. Bossie has, in other words, built at least some of his career around sizing up and criticizing the Clintons.

Trump personally asked him to come on board his 2016 campaign, and the deal came together this week, finalized Wednesday. Trump is giving Bossie access to all meetings, and he has asked him to run day-to-day operations, field operations and to participate in debate prep​.

Trump’s top staffers, CEO Steve Bannon and campaign manager Kellyanne Conway​, also both have very close ties to Bossie, who has known Bannon longer than he’s known Trump -- since around 2008. And Bossie has a relationship with former campaign manager Corey Lewandowski, Trump’s first campaign manager​. As he tells it, he was instrumental in Lewandowski’s hiring by Trump at the inception of his campaign. In July, Lewandowski and Bossie commiserated at the Republican convention frequently, and Bossie’s arrival at Team Trump only deepens the likelihood Lewandowski will continue to play a phone-advisory role with Trump and work with Bossie informally.

His hiring came about when Trump concluded that Kellyanne Conway had helped with smoothing out the media messaging and would need to keep up her volume of media appearances. This meant so he’d have to add another hands-on manager in Trump Tower. Bossie believes he will fill that role. Bossie, Conway and Bannon form a kind of loyalist triad at the top of Trump’s campaign structure that is not only loyal to him but, in the main, to each other.

Bossie will be based in New York from now until Election Day.