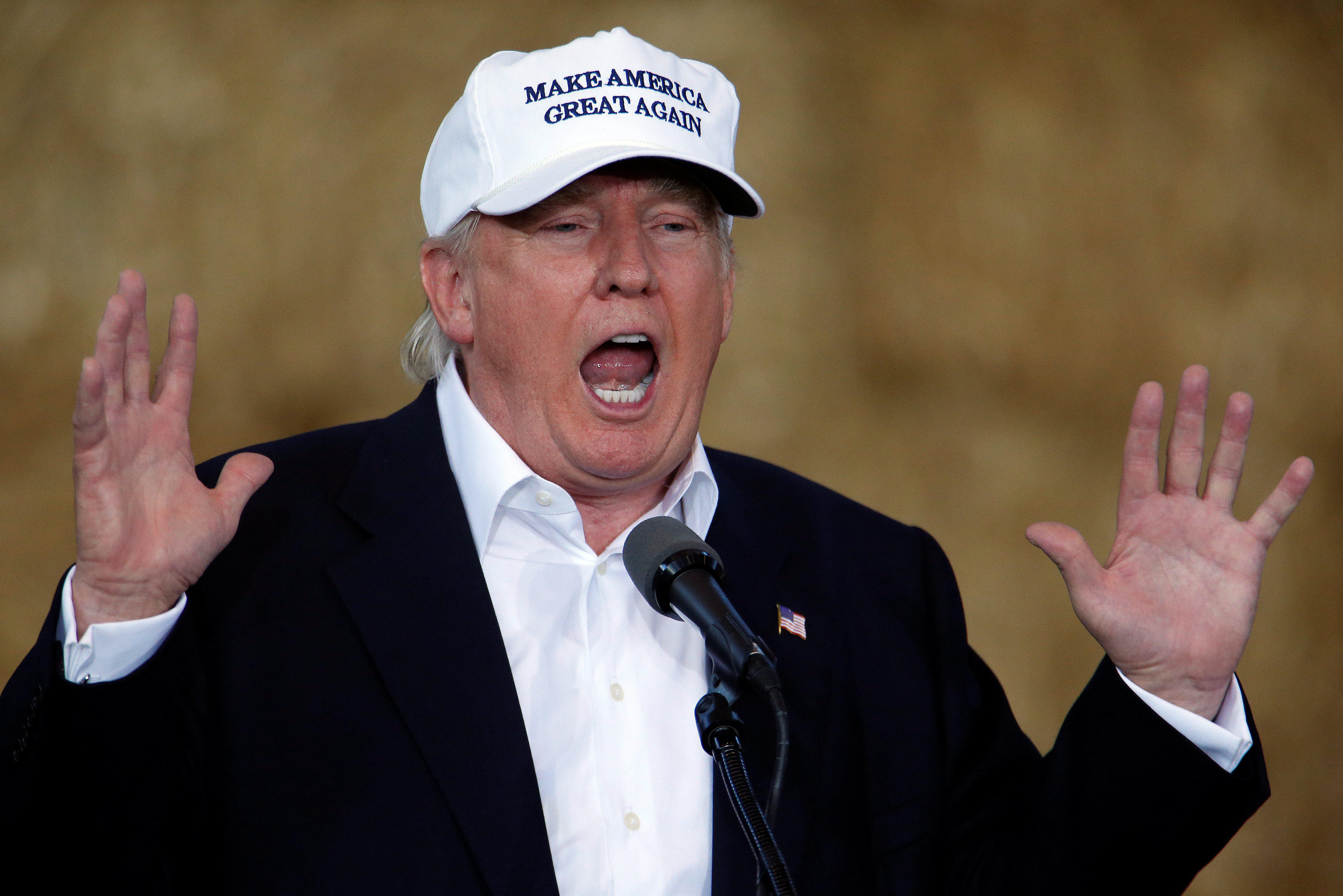 The first debate is now less than a month away on Sept. 26. While the bipartisan Commission on Presidential Debates recently announced five different polls it would use to determine which candidates would qualify for the debates, moderators have not yet been announced.

The other two presidential debates are scheduled for Oct. 9 and Oct. 19.

CBS’s Major Garrett reports that Trump blamed the media on Saturday for missing the point of his immigration plan, but he also offered little clarity on how he’ll handle the millions of undocumented immigrants living in the U.S.

“We are going to get rid of the criminals and it’s going to happen within one hour after I take office, we start. Okay?” Trump said.

On CBS’s “Face the Nation” Sunday, Trump campaign manager Kellyanne Conway said Trump is “not talking about a deportation force” but is talking about “being fair and humane.” At the same time, Conway pushed back against the idea that he was shifting his position on how to deal with undocumented immigrants living in the U.S.