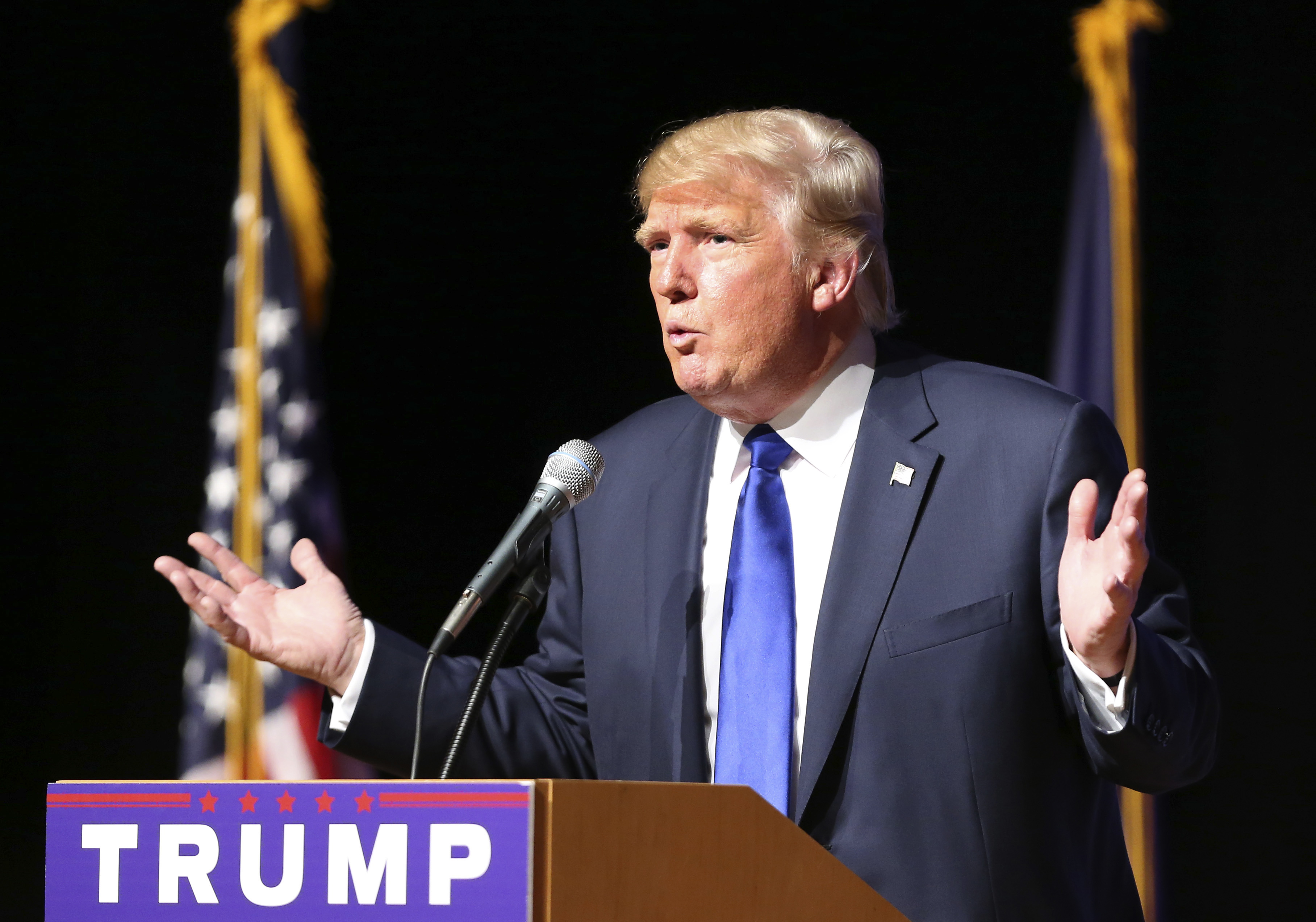 Donald Trump and Jeb Bush are both taking heat for using the derogatory term "anchor babies," but Trump on Friday suggested that he's at least been consistent and straightforward about using it -- unlike Bush.

As Trump tweeted, the former Florida governor is indeed affiliated with a group that has advised Republicans to stay away from the derogatory term for American babies born to undocumented immigrants. In 2013, the Hispanic Leadership Network produced a memo that said, "When talking about immigrants... Don't use the term 'anchor baby.'" Bush helped launch the group and is still a part of its national advisory committee.

Straying from the advice of the Hispanic Leadership Network, Bush used the term on a conservative radio show on Wednesday. He said there should be better border enforcement "so that you don't have these, you know, 'anchor babies,' as they're described, coming into the country."

Later, when a reporter asked him if he considered the words "bombastic language," Bush testily replied that "no, it isn't."

"Here's the deal -- what I said was that it's commonly referred to that," he told reporters Thursday. "I didn't use it as my own language."

Asked if he regretted using the term, Bush said no, and responded, "Do you have a better term? You give me a better term, and I'll use it."

Trump, meanwhile, has had no qualms about using the term as he discusses his proposal to end birthright citizenship, even though the Fourteenth Amendment guarantees citizenship to anyone born in the United States.

Bush on Friday responded to Trump's attack against him:

Meanwhile, Democratic candidate Hillary Clinton and her staff have jumped into the Twitter feud, specifically calling out Bush for mimicking Trump's rhetoric.