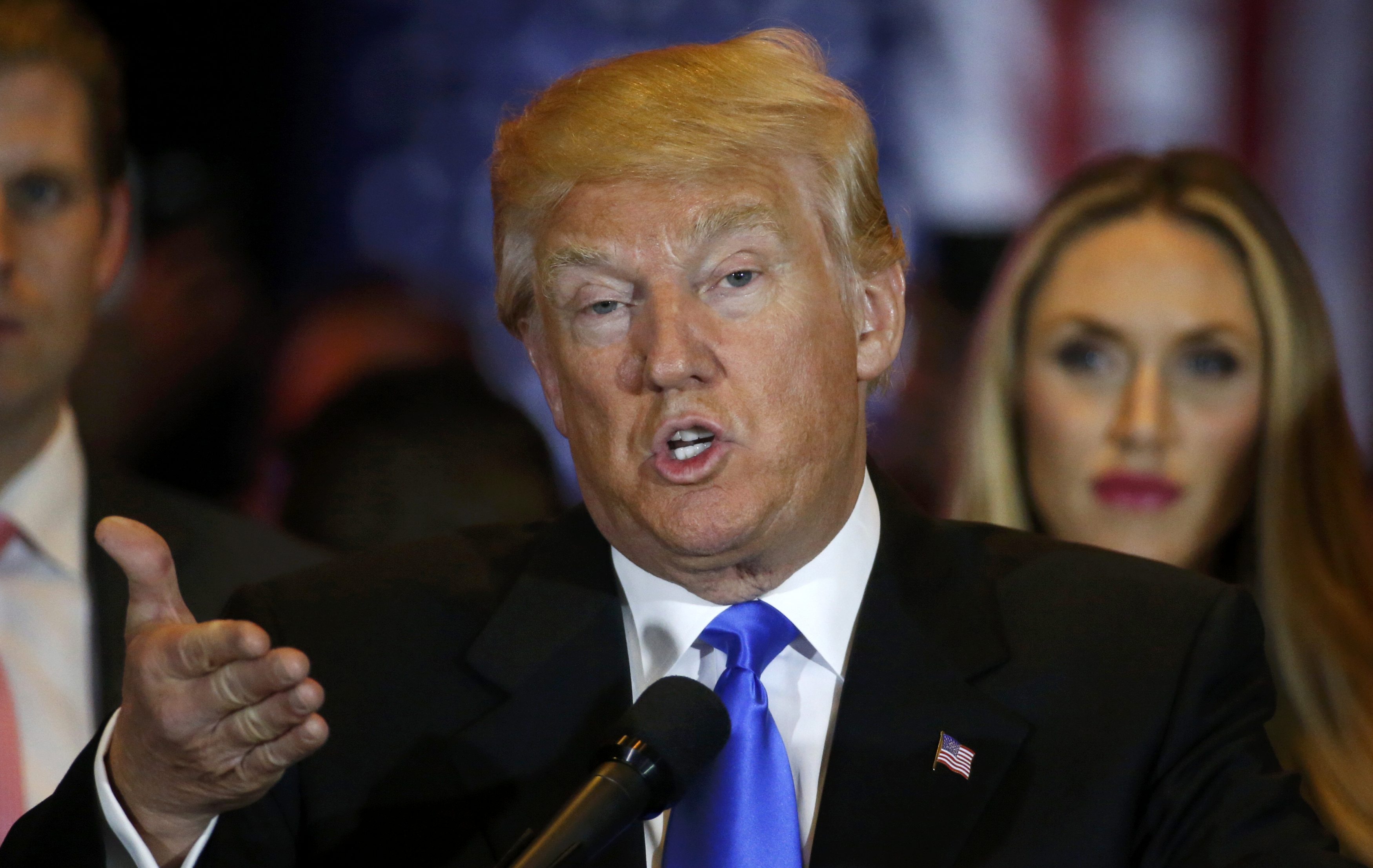 Presumptive GOP nominee Donald Trump's former butler has called for President Obama to be killed, according to a post on his Facebook page on Wednesday.

Anthony Senecal, who worked as Trump's butler for 17 years at his Mar-a-Lago estate in Florida and is currently the in-house historian there, frequently expresses his hatred for Mr. Obama in social media posts.

"To all my friends on FB, just a short note to you on our pus headed 'president' !!!! This character who I refer to as zero (0) should have been taken out by our military and shot as an enemy agent in his first term !!!!" the post, which was first reported by Mother Jones, reads. "...Instead he still remains in office doing every thing he can to get the America we all know and love !!!!! Now comes Donald J Trump to put an end to the corruption in government !!!!"

That post was far from the first time that Senecal has been critical of Mr. Obama on Facebook. In other posts he has described the president as a "sleezey [sic] bastard," a "fraudulent piece of crap" and a "Kenyan fraud."

Senecal was the subject of a March New York Times profile, which portrayed him as loyal to Trump and attuned to all his needs.

"Few people here can anticipate Mr. Trump's demands and desires better than Mr. Senecal," the story reads. "...He understands Mr. Trump's sleeping patterns and how he likes his steak ("It would rock on the plate, it was so well done"), and how Mr. Trump insists -- despite the hair salon on the premises--on doing his own hair."

The Secret Service said in a statement Thursday that it is investigating Senecal's statements, as it does with other threats to harm Mr. Obama.

"The U.S. Secret Service is aware of this matter and will conduct the appropriate investigation," the statement read.

"Tony Senecal has not worked at Mar-a-Lago for years, but nevertheless we totally and completely disavow the horrible statements made by him regarding the President," the Trump campaign's statement said.