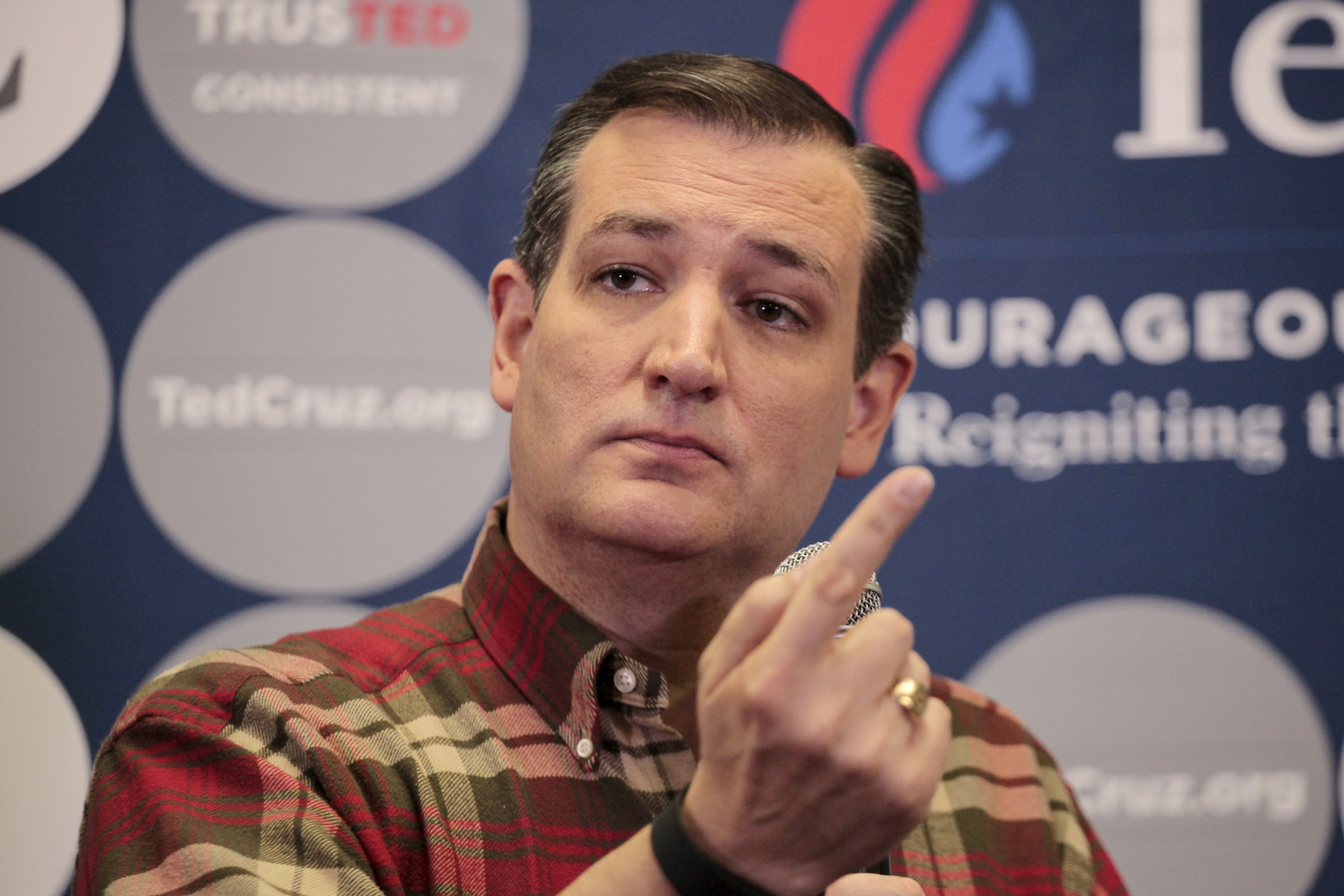 "Republicans are going to have to ask themselves the question: 'Do we want a candidate who could be tied up in court for two years?' That'd be a big problem," Trump said in an interview when asked about it, the Washington Post reported. "It'd be a very precarious one for Republicans because he'd be running and the courts may take a long time to make a decision. You don't want to be running and have that kind of thing over your head."

Trump added: "I'd hate to see something like that get in his way. But a lot of people are talking about it and I know that even some states are looking at it very strongly, the fact that he was born in Canada and he has had a double passport."

Cruz was quick to respond to the report on Twitter, suggesting Trump had jumped the shark:

Cruz was born in Calgary, Canada in 1970 to a Cuban father and American mother. For the past couple of years, some have been raising questions about whether his foreign birth would preclude him from running for president. The Constitution says that only "natural-born citizens" can be president, but it does not clearly define the term.

Trump -- who fueled the unfounded "birther" suspicions about President Obama's citizenship status ahead of the 2012 election -- seemed fairly dismissive in 2013 of any problems Cruz may have with the issue. "I don't know the circumstances," he said on ABC. "I heard somebody told me he was born in Canada. That's really his thing."

While Trump has been relatively cordial to Cruz throughout the primary season so far, he has started to pay more attention to the Texas senator as he rises in the polls. The most recent national poll showed Trump with a strong lead and Cruz in second place, while Cruz is now leading in the key state of Iowa.