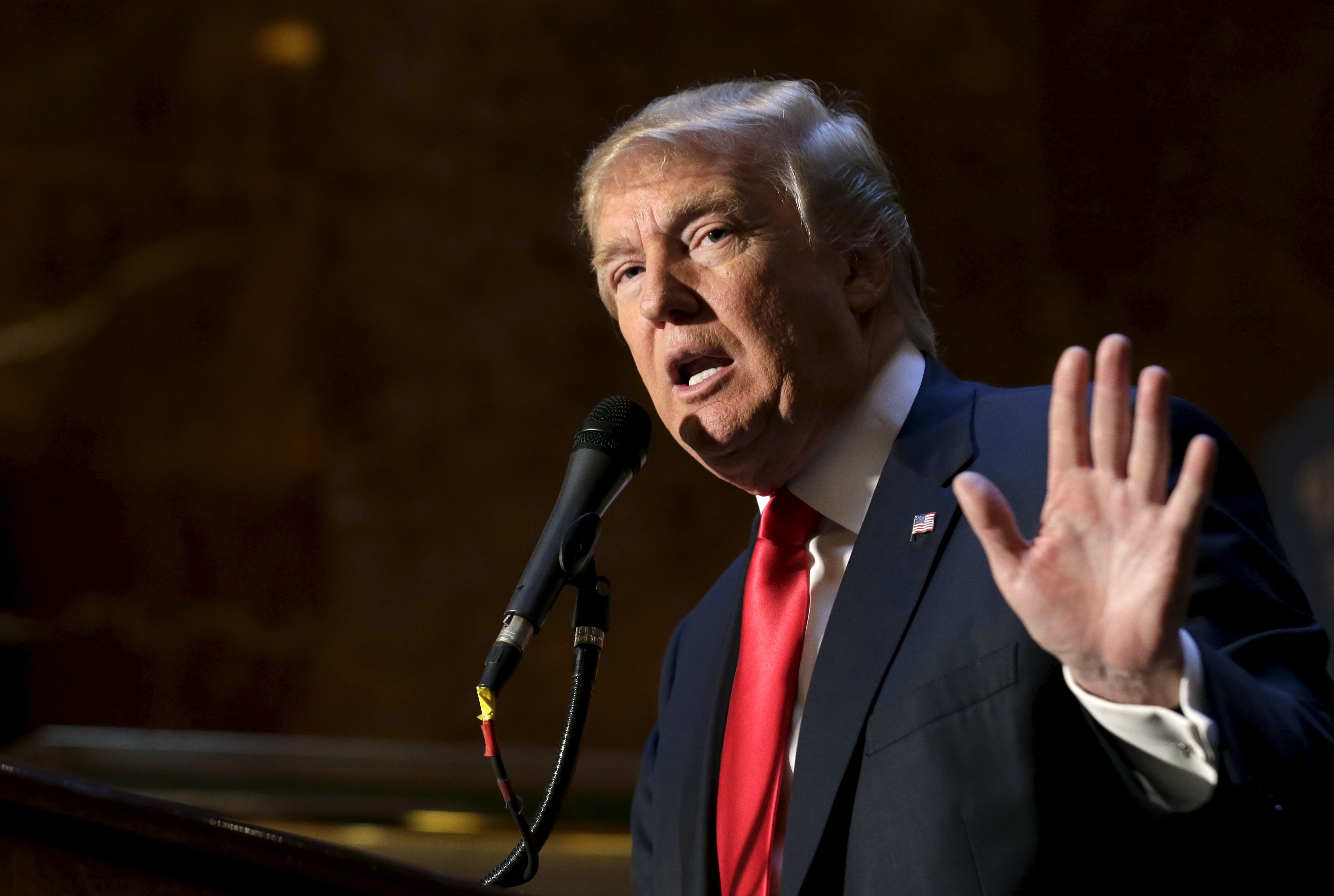 As Republican presidential candidate Ben Carson comes under fire over questions in his personal history, his rival Donald Trump, responded, "I just don't know what to think."

"I hope it works out well for Ben, I am not looking to see anything bad happen to him. I have gotten to know him and like him. But...they're tough stories," Trump said in an interview on CBS' "Face the Nation" Sunday.

He specifically cited stories Carson told in his book, "Gifted Hands," where he claimed to have attempted to stab a classmate and hit his mother with a hammer. Earlier this week, CNN investigated several of the episodes and concluded that none of them could be verified.

But for Trump, the stories are still worrying.

"I just don't know what to think. I hope it works out fine for Ben," he said.

When moderator John Dickerson pointed out that everything working out fine for Carson would mean beating Trump for the GOP nomination, Trump amended his good wishes to say, "not that fine."

Asked about some of the poll numbers that show Carson gaining on him or even beating him, Trump complimented his 2016 Republican rivals as "a lot of talented people."

"Some of the people I like. I like Ben [Carson]. Some of the people that I like very much and I think everybody's a threat," he said. But he went on to talk about his success in the business world and promise that he would stop the U.S. from "being ripped off by every single country that we deal with" and lower the price of military equipment.

Trump also promised that he would offer more details of his tax plan - which he unveiled in late September--"soon." Several tax experts have said that with the reduction in tax rates that he promises, it will be impossible for him to create a plan that doesn't add to the debt or deficit.

"Look at the fat and the waste and fraud and abuse that we have. It's incredible. And the other thing I'm going to be doing is bringing back jobs, bringing back great numbers of jobs from China, from Japan, from India, from Brazil," he said. He also argued that "unbelievable" things will happen "when we start making our country strong again" and create a "dynamic economy."

"You want to unleash the genius that is America, that's our country, and you just unleash it and that's what's going to happen under my plan, much more so than any other plan," he said.

Watch the next Republican debate on Tuesday, November 10th.