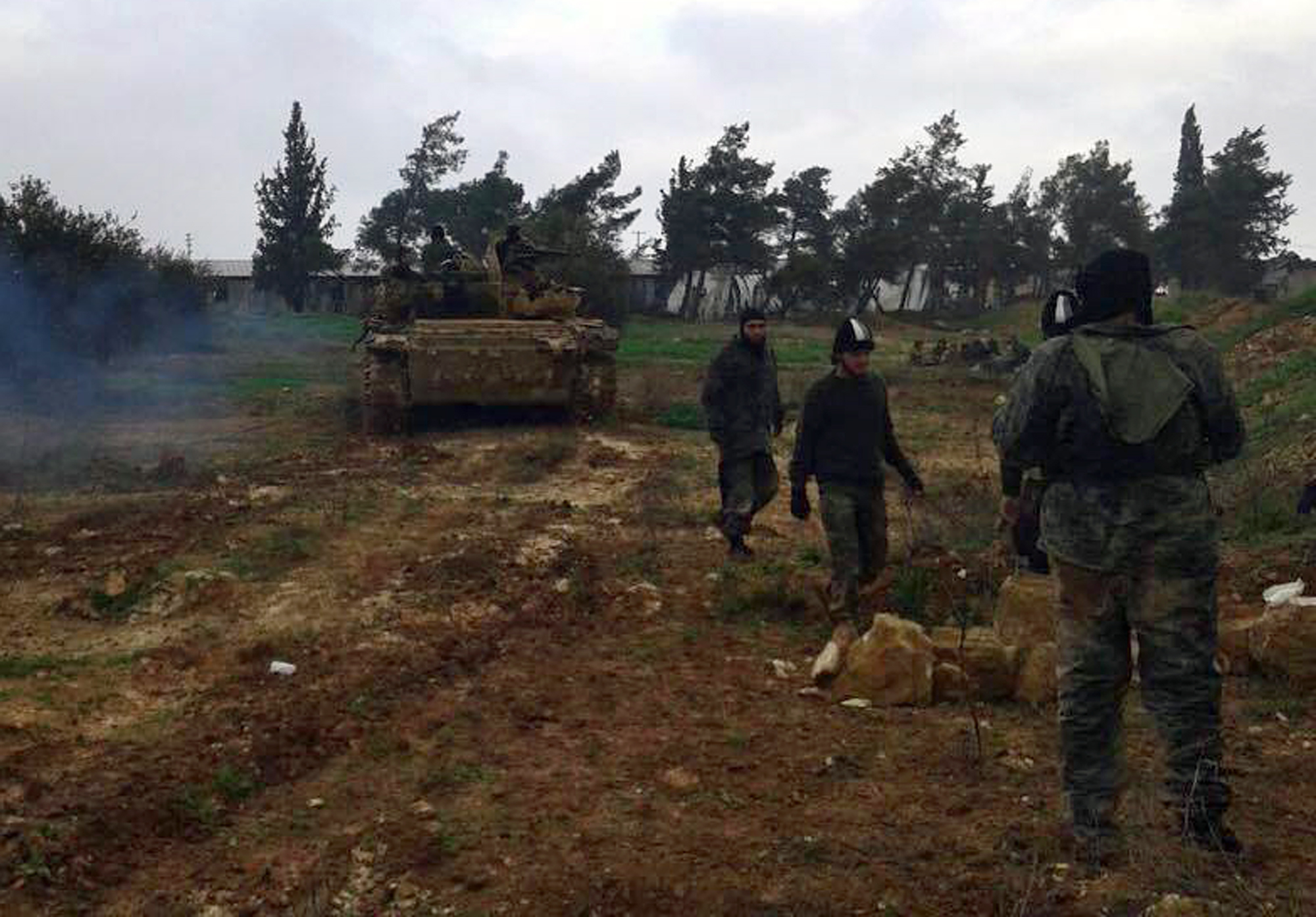 The three-count indictment was filed Thursday in the Southern District of Ohio. The case is notable because Mohamud, 23, actually went to Syria and returned to conduct attacks, Reid reports. Most "aspiring jihadists" don't leave the country.

According to court documents, Mohamud is a naturalized U.S. citizen and was able to obtain a U.S. passport. In April 2014 he left the U.S. on a one-way plane ticket to Greece. During his layover in Istanbul, he left the airport and completed pre-arranged plans to travel to Syria.

Upon his arrival, the indictment states, he obtained training from terror group Jabhat al-Nusrah in shooting weapons, breaking into houses, explosives and hand to hand combat. He has stated that he was instructed by a cleric in the organization to return to the U.S. to commit an act of terrorism.

According to the indictment, his brother, Abdifatah Aden, fought for al-Nusrah Front and was killed in battle on or about June 3, 2014.

"According to the charges in the indictment, Mohamud allegedly traveled to Syria to train with and fight alongside terrorists" said Assistant Attorney General Carlin. "Identifying and neutralizing the threat posed by foreign terrorist fighters who return to the United States is one of the National Security Division's highest priorities."

Mohamud was arrested and detained on state charges of supporting terrorism and money laundering on Feb. 21, 2015, and ordered held on $1 million bond, CBS affiliate WBNS-TV reported. He was expected to be transferred into federal custody after the indictment was released.

In February, DOJ charged six Bosnian immigrants with providing material support to the Islamic State of Iraq and Syria (ISIS). Three of the suspects had become naturalized U.S. citizens and the others have legal resident of refugee status.

According to the indictment, the defendants sent weapons, U.S. military uniforms and tactical equipment to a man named Abdullah Ramo Pazara, a Bosnian who traveled from St. Louis to Syria in 2013 to join ISIS. They also used Western Union and PayPal to transfer money to Turkey and Saudi Arabia, where third parties sent it to Syria and Iraq. Some of the equipment was also transferred through intermediaries.

Later that month, federal officials charged three Brooklyn residents with providing material support to ISIS. The men, from the former Soviet republics of Uzbekistan and Kazakhstan, allegedly devised a plan to travel to Turkey and then to Syria for the purpose of waging jihad on behalf of ISIS. If they were not successful in joining ISIS in Syria, they allegedly planned to commit an act of terrorism in the United States, and one even allegedly offered to kill President Obama if ordered to do so.

Officials later revised the indictment to charge a fourth man for allegedly providing money to one of the other suspects and helping others travel to Syria.