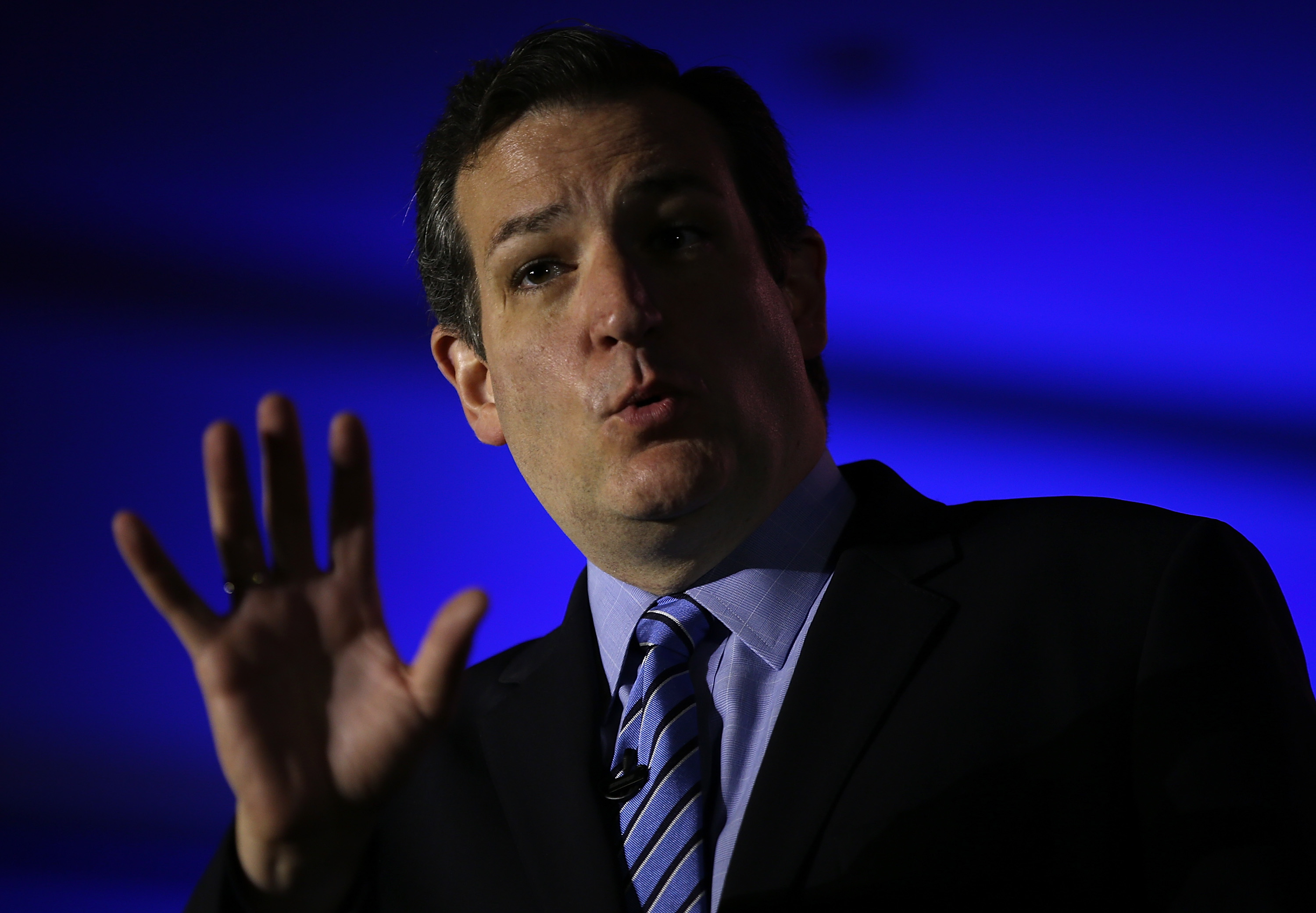 A Certificate of Renunciation from the Canadian government provided to the Associated Press by the senator's spokeswoman certifies that Cruz ceased to be a citizen of Canada on May 14.

Cruz, a favorite of conservatives who is mulling a presidential bid in 2016, said last summer that he would forsake his Canadian citizenship after a report from the Dallas Morning News found he was still a citizen of Canada because he was born there.

Most legal scholars believe Cruz qualifies as a natural born citizen -- a constitutional requirement for the presidency -- because his mother was born in the U.S., but there is still some debate on that count.