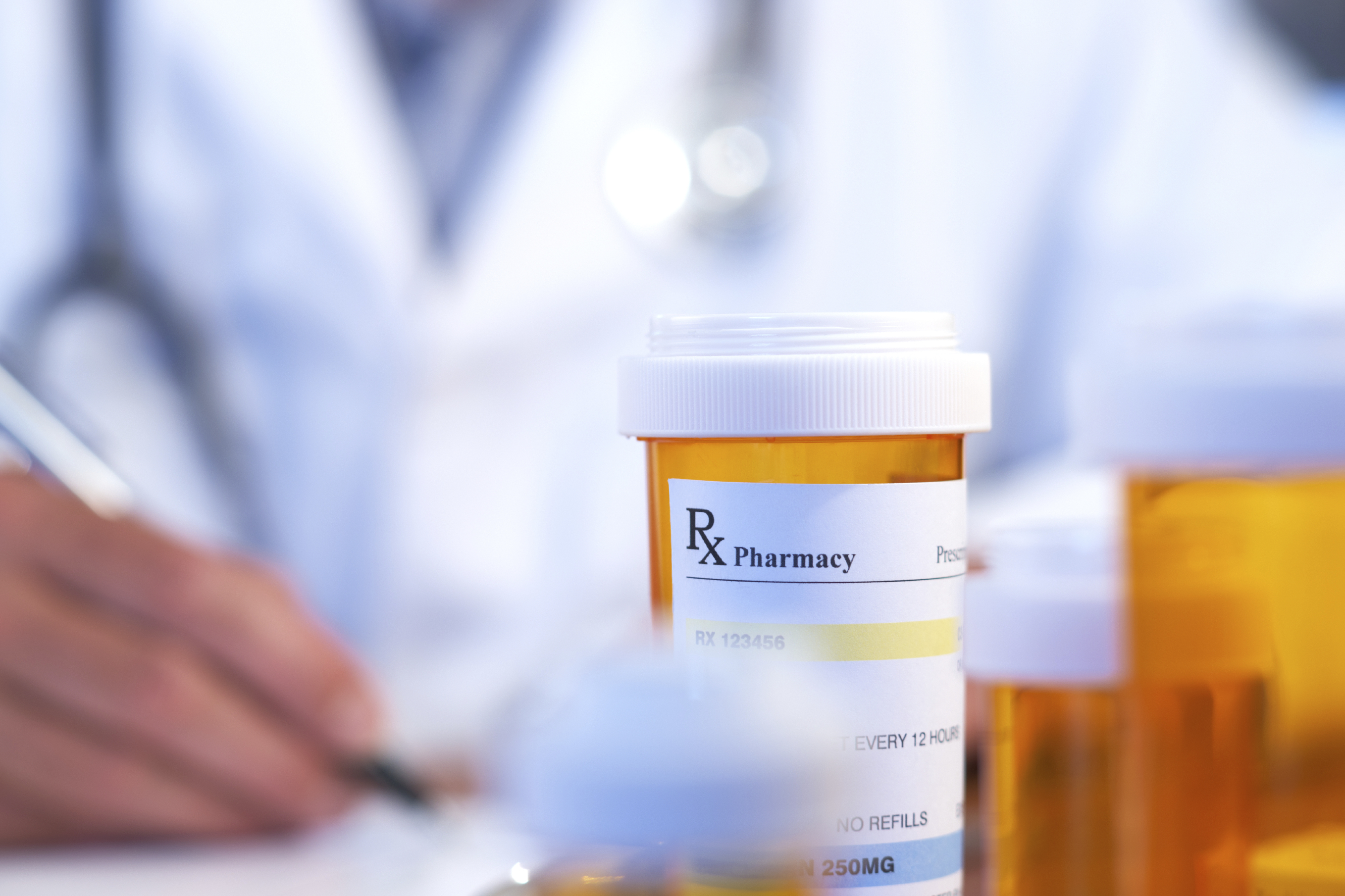 WASHINGTON -- It's cold season, and the miserable continue to trudge in, seeking antibiotics because of mucus turned green, or a cough that has nagged for weeks.

Despite years of warnings, doctors still overprescribe antibiotics for acute respiratory infections even though most are caused by viruses that those drugs cannot help. The consequences are serious: overuse of antibiotics is fueling the rise of drug-resistant superbugs, and patients can suffer significant side effects from drugs they don't really need.

Now doctors are getting new tips on how to avoid unnecessary antibiotics for these common winter colds and coughs - and how to withstand the patient who's demanding one.

Sure bronchitis sounds scary. So describe it as a chest cold. And no, color changes don't mean it's time for an antibiotic.

"Antibiotics are terrific. Thank God we have them for really bad things. But we need to be judicious in the way we use them," said American College of Physicians President Dr. Wayne J. Riley, an internal medicine professor at Vanderbilt University.

Health officials say about 50 percent of the antibiotic prescriptions issued each year may be unnecessary.

"It's important to remember that most coughs, runny noses, sore throats, are caused by viruses," said Dr. Janette Nesheiwat of CityMD in New York. "The goal of this is to prevent antibiotic overuse, which would cause antibiotic resistance, which is literally killing people in this country."

Antibiotics are losing their effectiveness, and inappropriate prescribing is one factor. Repeated exposure can lead germs to become resistant to the drugs. The CDC estimates that drug-resistant bacteria cause 2 million illnesses and 23,000 deaths each year in the U.S., and adds billions of dollars to American health care costs.

The World Health Organization warned last year that unless the problem is reined in, we risk moving into a "post-antibiotic era in which common infections and minor injuries...can once again kill."

"It's a real threat today. It's going to be a bigger threat," said CBS News medical contributor Dr. David Agus. "Every time somebody has a fever, a doctor can give them an antibiotic. We have to stop that."

Another reason not to use them unnecessarily: side effects. Antibiotics are implicated in 1 of 5 emergency-room visits for bad drug reactions, CDC says. Particularly troubling is an increase in severe diarrhea caused by C-diff, the Clostridium difficile bug that can take hold in the gut after antibiotics kill off other bacteria.

Monday's guidelines, from CDC and the American College of Physicians, move beyond simple statements that antibiotics don't work for viruses like the common cold or the flu. They lay out how doctors begin deciding if antibiotics are warranted for some other common respiratory complaints, explain that decision to patients and offer guidance on symptom relief.

Among the advice, published in Annals of Internal Medicine:

-Acute bronchitis is airway inflammation, irritation that makes you cough, sometimes as long as six weeks. The guidelines say not to perform special testing or prescribe antibiotics unless pneumonia is suspected, something often accompanied by a fast heartbeat, fever or abnormal breathing sounds.

Over-the-counter symptom relief includes cough suppressants such as dextromethorphan; mucus-thinning expectorants such as guaifenesin; and antihistamines or decongestants.

-Sore throats are hugely common but adults are far less likely than children to have the strep throat that requires an antibiotic. A rapid strep test is available if patients have suspicious symptoms such as persistent fever, night sweats or swollen tonsils.

Pain-relieving options for adults include aspirin, acetaminophen, nonsteroidal anti-inflammatory drugs such as ibuprofen, and throat lozenges.

-Sinus infections can be very painful but usually clear up without antibiotics even if bacteria are to blame. The guidelines say antibiotics should be reserved for patients with no signs of improvement after 10 days, severe symptoms such as fever higher than 102, or what's called double-sickening, when someone starts to recover and then gets worse.

Riley often has to explain how to tell if cough and cold relievers contain a sedating antihistamine, and that nasal sprays clear congestion quickly but that using them for too many days can trigger rebound symptoms. He asks if patients are taking multiple products that contain acetaminophen, best known as Tylenol, because too much can damage the liver. Often, his patients say an over-the-counter drug isn't working when in fact, they didn't take it as directed.

"There is a dizzying array" of drugstore symptom relievers, so don't make miserable patients sort through them without help, said CDC's Hicks.

"There isn't a right answer that works for everybody," she said. But sometimes something as basic as a humidifier "can make a difference in terms of how you feel when you wake up in the morning."

The CDC and American College of Physicians suggest doctors make use of a "symptomatic prescription pad," which can offer simple suggestions like humidifiers and plenty of fluid, along with room for instructions on which over-the-counter remedies to try and how to use them. Doctors should also offer guidance on when patients should return if they're not getting better. The CDC offers the sample below on its website.