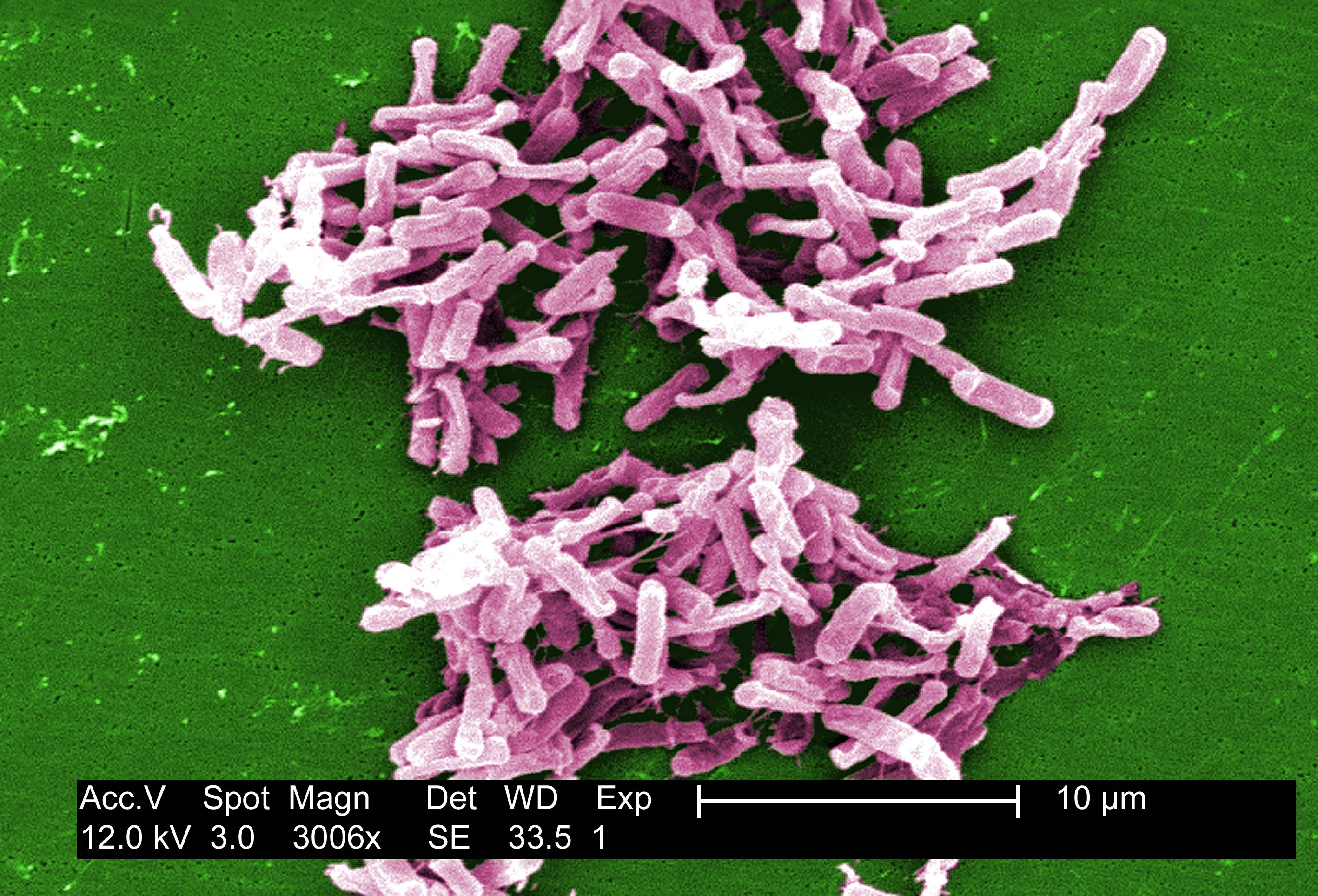 ATLANTA -- A nasty intestinal bug sickens nearly twice as many Americans each year as was previously thought, according to the largest U.S. study to look at the problem.

The germ - Clostridium difficile, or C. diff. - flourishes in the gut after antibiotics kill off other bacteria and causes diarrhea. It can be severe and is blamed for about 15,000 deaths annually - mostly in people over the age of 65.

Patients who have been in the hospital and have taken antibiotics are greatest at risk for developing C. diff. infections.

For years, it's been seen as a growing problem, and health officials have made it a focus in a campaign to reduce infections picked up in the hospital.

The new study, which was led by the Centers for Disease Control and Prevention and published in Thursday's New England Journal of Medicine, found that in 2011, at least 453,000 Americans got sick from C. diff. The number probably would be more like 600,000 if the most sophisticated tests had been used in every case. Researchers previously had put the number of annual cases at around 250,000. The new study cast a wider net than earlier research, and used information from labs in selected counties in 10 states.

"C. difficile infections cause immense suffering and death for thousands of Americans each year," CDC director Dr. Tom Frieden said in a press statement. "These infections can be prevented by improving antibiotic prescribing and by improving infection control in the health care system."

C. diff. is found in the colon and can cause diarrhea and a more serious intestinal condition known as colitis. It is spread by spores in feces. The spores are difficult to kill with most conventional household cleaners or alcohol-based hand sanitizers.

Like earlier studies, the new research suggests that about two-thirds of C. diff. cases occur in hospitals or nursing homes or in recently discharged patients. Of the other third, researchers say a majority had visited a medical facility like a doctor's office or dentist in the 12 weeks before their diagnosis.

C. diff. is treated with antibiotics, but health officials are especially concerned about the growing prevalence of antibiotic resistance. Experimental treatment alternatives involving fecal transplants from a healthy person, perhaps in the form of a "poop pill," have shown promise and may work more effectively than current drugs by reintroducing healthy bacteria that fight the infection.

As officials are getting a better handle on the size of America's C. diff. problem, there are some signs of progress. Many hospitals and other health care facilities have been stepping up efforts to more thoroughly clean rooms to prevent C. diff. from spreading to other patients. There also have been programs to use antibiotics more sparingly.

In a report last month, the CDC found a 10 percent decrease from 2011 to 2013 in C. diff. illnesses that started in the hospital. "We are seeing some declines, and that's encouraging," said Dr. L. Clifford McDonald, a CDC researcher who co-authored the paper.