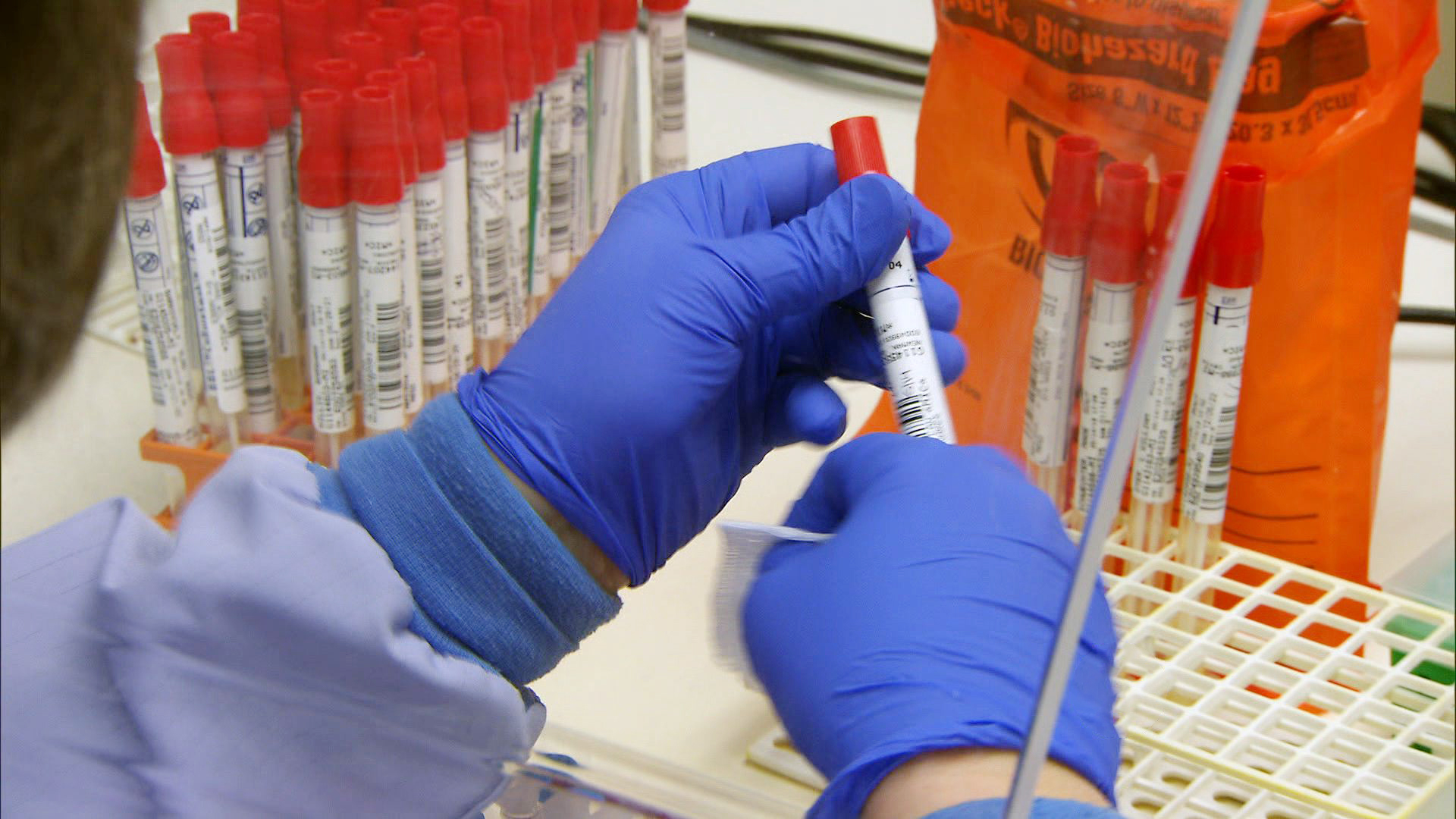 Antibiotic-resistant strains of bacteria have now spread to every part of the world and might lead to a future where minor infections could kill, according to a global report published Wednesday by the World Health Organization.

In its first international survey of the resistance problem, WHO found very high rates of drug-resistant E. coli bacteria, which causes problems including meningitis and infections of the skin, blood and the kidneys. The agency noted there are many countries where treatment for the bug is useless in more than half of patients.

WHO's report also found worrying rates of resistance in other bacteria, including common causes of pneumonia and gonorrhea.

Unless there is urgent action, "the world is headed for a post-antibiotic era in which common infections and minor injuries which have been treatable for decades can once again kill," Dr. Keiji Fukuda, one of the agency's assistant director-generals, warned in a release. The report called it "a problem so serious that it threatens the achievements of modern medicine."

WHO acknowledged it couldn't assess the validity of the data provided by countries and that many had no information on antibiotic resistance available.

Health experts have long warned about the dangers of drug resistance, particularly in diseases such as tuberculosis, malaria and flu. In a report by Britain's Chief Medical Officer last year, Dr. Sally Davies described resistance as a "ticking time bomb" and said it was as big a threat as terrorism.

Other reports have found antimicrobial resistant bacteria doesn't only exist in public places -- it's also starting to show up in our homes. Methicillin-resistant Staphylococcus aureus, commonly referred to as MRSA, is often found in hospitals and nursing homes. The bacteria can cause pneumonia and bloodstream infections, and is now common in some households, according to a study published earlier this month in Proceedings of the National Academy of Sciences.

In 1928, Alexander Fleming's discovery of penicillin revolutionized medicine by giving doctors the first effective treatment for a wide variety of infections. Despite the introduction of numerous other antibiotics since then, there have been no new classes of the drugs discovered for more than 30 years.

"We see horrendous rates of antibiotic resistance wherever we look...including children admitted to nutritional centers in Niger and people in our surgical and trauma units in Syria," said Dr. Jennifer Cohn, a medical director at Doctors Without Borders, in a statement. She said countries needed to improve their monitoring of antibiotic resistance. "Otherwise, our actions are just a shot in the dark."

WHO said people should use antibiotics only when prescribed by a doctor, that they should complete the full prescription and never share antibiotics with others or use leftover prescriptions.