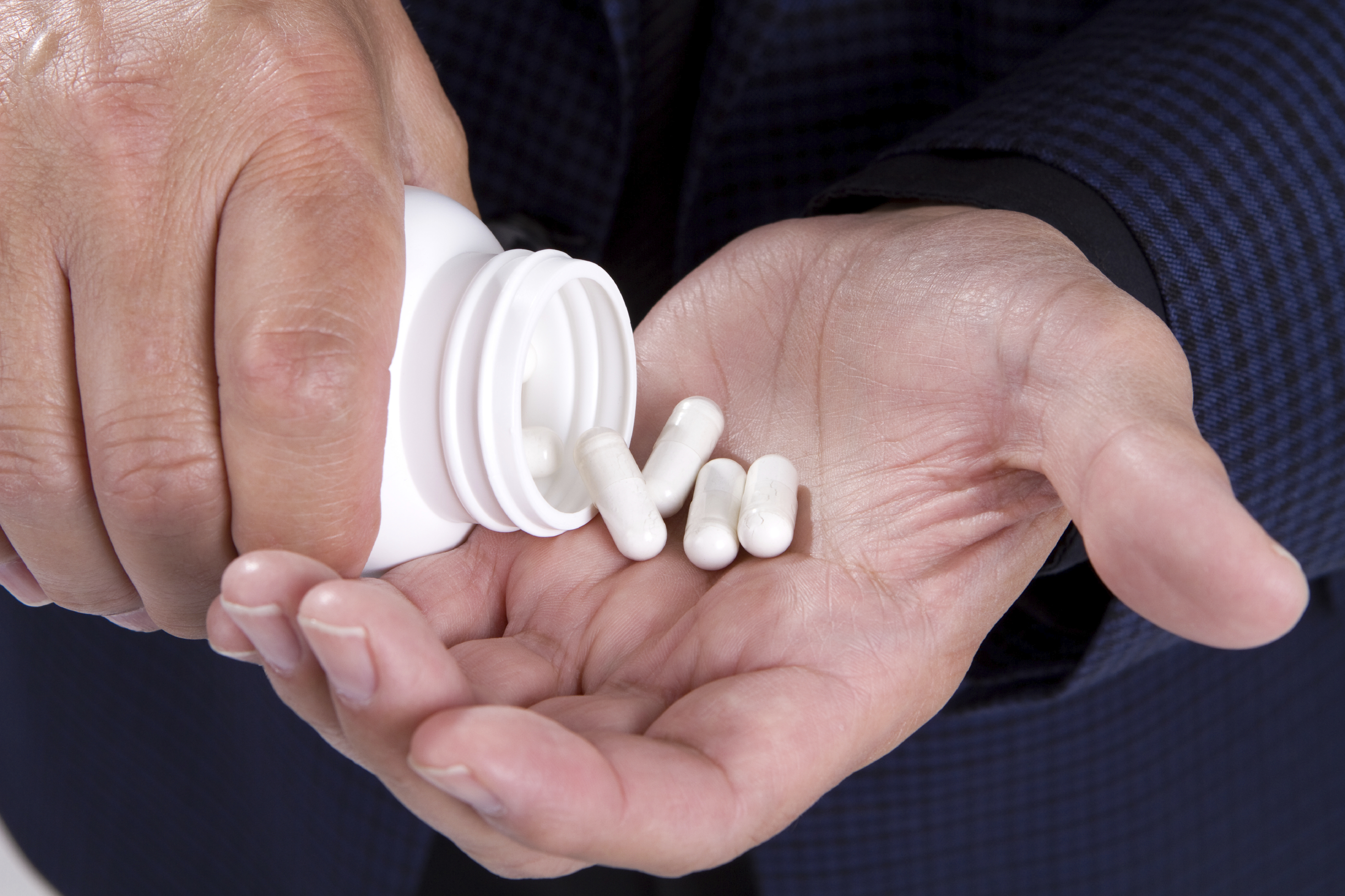 Although popular, such supplements do not appear to lower the risk for experiencing radiation treatment side effects; the risk that localized cancer will spread; or the risk that prostate cancer patients will die from their disease, researchers found.

The study focused on supplement use among more than 2,200 men newly diagnosed with localized prostate cancer.

"We suspected that these pills were junk. Our study confirmed our suspicion," said study lead author Dr. Nicholas Zaorsky, resident physician in radiation oncology at the Fox Chase Cancer Center in Philadelphia.

Roughly one in two new cancer patients tries some type of dietary supplementation, often without their doctor's knowledge, the study authors say.

For this study, the pills in question were marketed as "men's formula" or "prostate health," often labeled with "clinically proven" or "recommended by urologists" on the bottle, Zaorsky said.

"We're talking about pills that are subject to very limited oversight and have never been studied," Zaorsky said.

The patients in this study were 36 and older, and underwent radiation treatment sometime between 2001 and 2012.

About 10 percent were taking one or more of roughly 50 different men's health supplements either during treatment or in the ensuing four years, Zaorsky said.

Many products bore the wording "clinically proven," or suggested they had anti-cancer benefits, without indicating what had been proven. None of the various brand formulations had been studied in a clinical trial, the study authors said.

More than 90 percent of the supplements contained saw palmetto. This plant extract is often promoted -- without definitive proof -- as a treatment for an enlarged prostate. Some ingredients (sometimes listed as "other" or "trade secret enzyme") remained unidentifiable, the researchers said.

Supplement use was not associated with any negative side effects. But after accounting for lifestyle factors such as exercise, diet and smoking, overall survival was no better for supplement users. And by every other measure, the research team concluded that men's health supplements offered no benefit with respect to prostate cancer outcomes.

Duffy MacKay, senior vice president of scientific and regulatory affairs for the Council for Responsible Nutrition, a trade association for the dietary supplement industry, disagreed with the findings.

MacKay said that most of the main ingredients in men's supplements have demonstrated significant health benefits in clinical trials, though not necessarily prostate cancer trials. Moreover, the study's assertions are the product of "someone with a conclusion in search of data," he said.

"I don't know what research databases they're looking at," MacKay said. "But they are not offering scientific evidence to support their position. And none of these products claim to treat disease. They're not allowed to."

MacKay added that the council encourages responsible supplement messaging, and recommends that patients talk to their doctors about whatever supplements they're using.

Dietary supplements are not subject to the same clinical trial review process that governs conventional drugs in the United States. The 1994 Dietary Supplement Health and Education Act places the burden of safety solely on the shoulders of supplement makers themselves.

Facilities involved in manufacturing dietary supplements must register with the U.S. Food and Drug Administration, but manufacturers and distributors are on the honor system when it comes to the truth of labeling claims.

Dr. Stephen Freedland, director of the Center for Integrated Research in Cancer and Lifestyle at Cedars-Sinai Medical Center in Los Angeles, said he does not recommend supplements to his patients.

"There is a growing number of studies that show they have no benefit, and may actually do harm," he said. Often, "patients don't understand the nuances of the claims being made.

"Maybe [some of these claims are] not mislabeling," Freedland added. "But it's misleading."

The findings were presented Sunday at the annual meeting of the American Society for Radiation Oncology, in San Antonio. Research presented at meetings should be considered preliminary until published in a peer-reviewed medical journal.