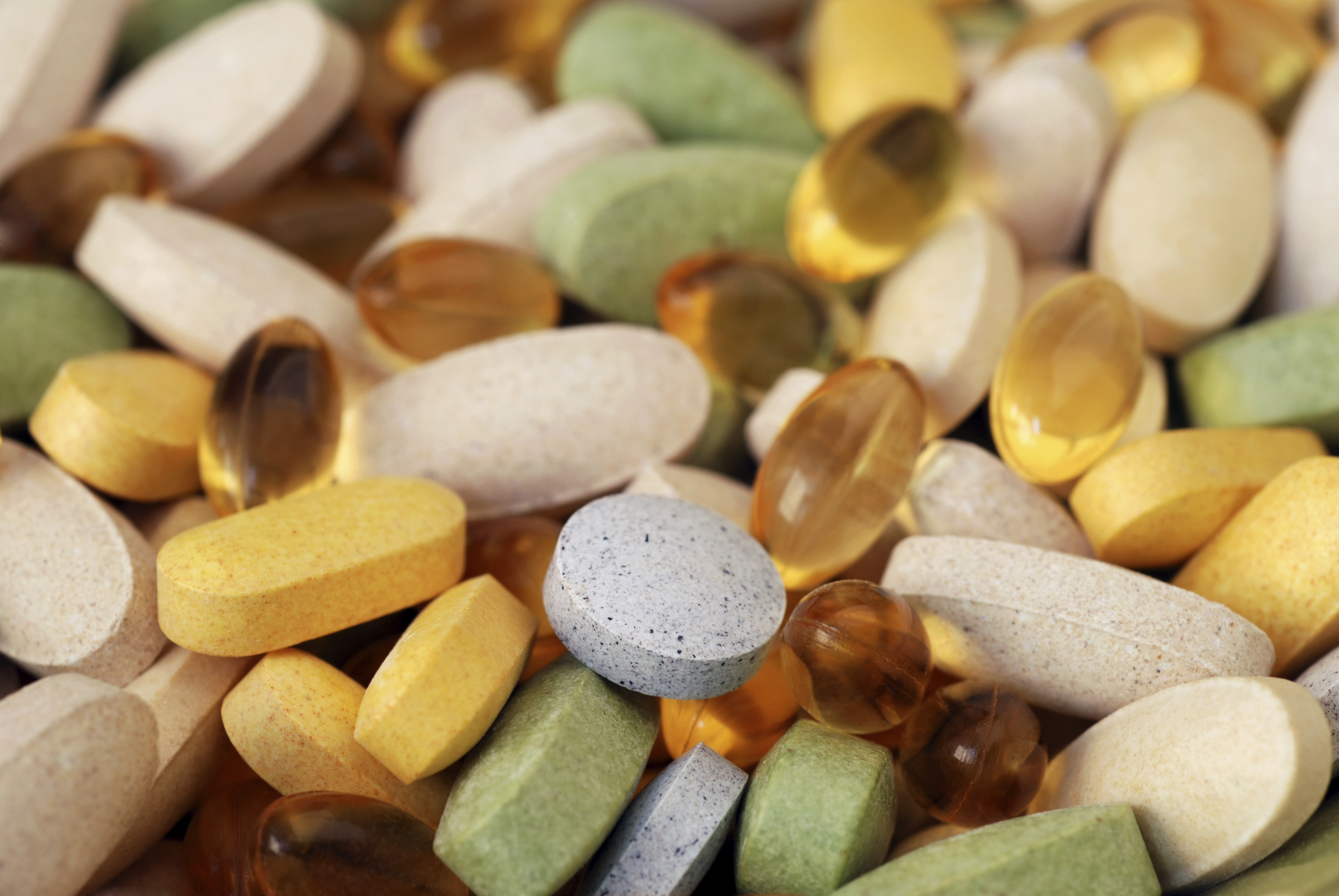 Consumers are always looking for ways to minimize their cancer risk, which is one reason why many turn to over-the-counter vitamin and mineral supplements. But new research finds that while companies promote dietary supplements for their cancer-prevention benefit, some may end up doing more harm than good.

Dr. Tim Byers, director for cancer prevention and control at the University of Colorado Cancer Center, conducted a meta-analysis of two decades worth of research -- 12 trials that involved more than 300,000 people -- and found a number of supplements actually made a person much more likely to develop certain types of cancer.

But his findings suggested just the opposite -- rather than warding off cancer, taking lots of supplements may raise a person's risk.

"There's enough evidence along these lines that we should really consider better regulation of these nutritional supplements," Byers told CBS News. "I think it's time to step back and say there's probably a safety issue."

Byers presented his research Monday at the annual meeting of the American Association for Cancer Research, in Philadelphia.

Byers says it's still unclear why supplements could have this adverse effect, but he and other researchers hope to learn more about the association.

Other studies Byers reviewed indicated that many other supplements had no apparent impact on cancer risk -- neither increasing nor decreasing it. Recent research has shown that for the most part, vitamin supplements have little impact on a person's long-term health. Some research has even gone as far as to say that they are a waste of money.

An analysis of 24 studies and two trials published in the Annals of Internal Medicine in 2013 looked at the role of vitamin supplements for the prevention of chronic diseases. That study involved more than 350,000 people and it found little evidence that vitamin and mineral supplementation impacted the risk for a number of chronic health conditions, including cancer.

Byers says consumers should be cautious about using supplements. However, this doesn't mean you have to avoid them altogether. "I think when people take supplements they shouldn't take them at levels higher than what you can get in your diet," he said. Byers and other experts urge people to incorporate more fruits and vegetables into their diet, rather than relying on supplements.

A person who has a known deficiency of a certain vitamin or mineral -- either due to diet or health condition that prevents proper absorption -- can take a supplement, preferably a multivitamin that provides levels in line with recommended daily allowances. But in every case, Byers cautions consumers to acknowledge that there may be "harm in excess."