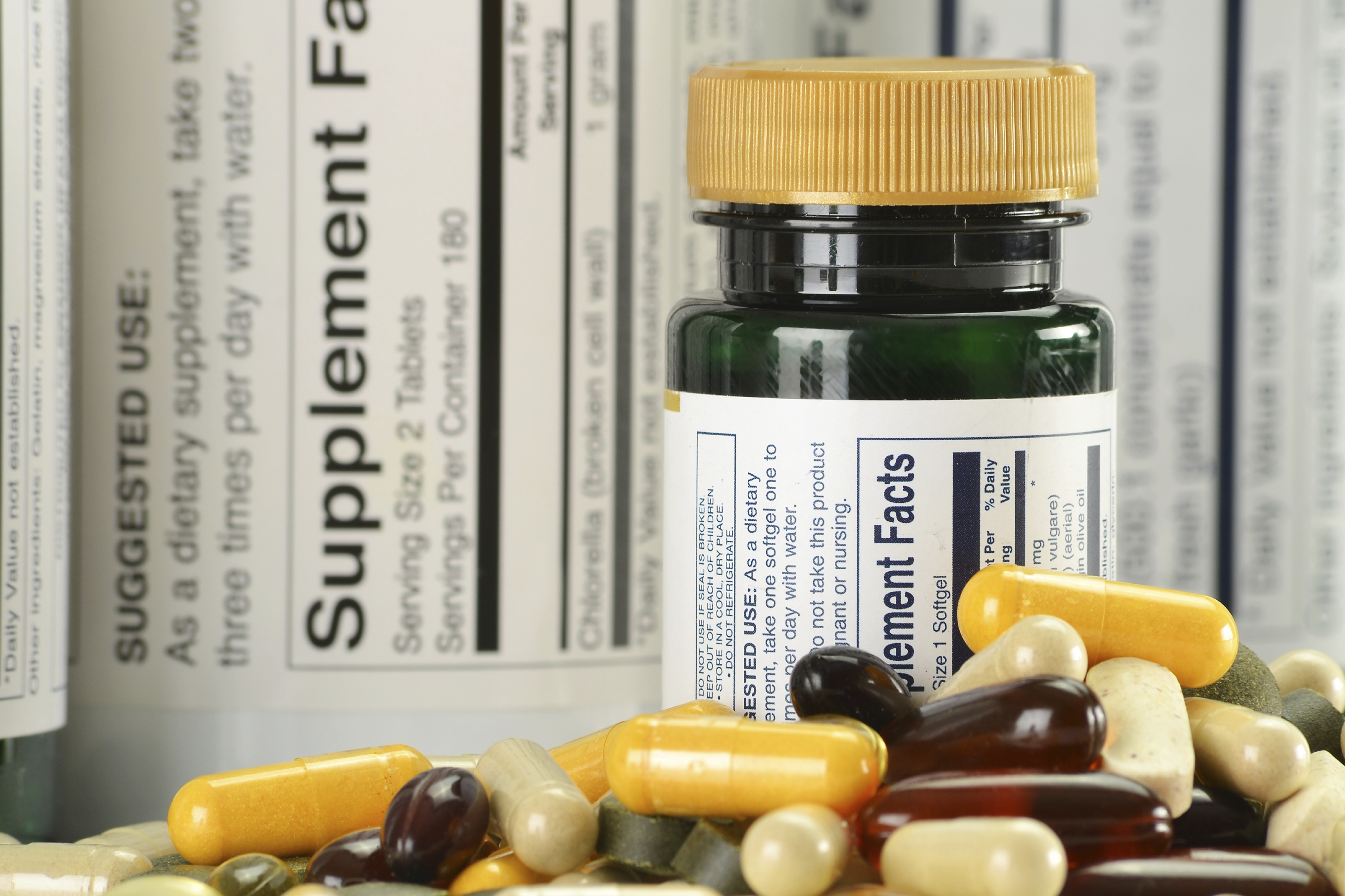 Bad reactions to dietary supplements are sending tens of thousands of Americans to the ER every year, a new study shows.

More than 23,000 visits to emergency rooms occur annually due to complications from taking dietary supplements such as herbal or complementary nutritional products, vitamins, and minerals, according to scientists from the U.S. Centers for Disease Control and Prevention and the U.S. Food and Drug Administration who coauthored the study. About 2,154 of the visits resulted in hospitalizations, the scientists reported.

"People may not realize dietary supplements can cause adverse effects but each year thousands of people are treated in emergency departments because of adverse events related to these supplements," Dr. Andrew Geller, lead author of the study and medical officer in CDC's Division of Healthcare Quality Promotion, told CBS News.

The research, published in The New England Journal of Medicine, used surveillance data collected from 63 emergency departments across the country between 2004 and 2013.

In many other cases, unsupervised children ingested supplements.

"More than 20 percent of emergency room visits were young children getting into supplements meant for somebody else," Geller said.

In the United States, supplements can't be marketed for the treatment or prevention of diseases -- they don't get scrutinized and approved by the FDA like prescription drugs -- but many people take them to address a range of symptoms or to boost general health.

About half of adults used at least one dietary supplement in the past month, and people spend billions on herbal or complementary nutritional products every year, according to the researchers.

Two years ago, when Chris Herrera was fifteen, he lost 56 pounds while taking a green tea extract billed as a fat burner. His mom, Lourdes Gonzalez approved.

"His pants size went down dramatically. He probably decided to take more on his own without letting me know," she told CBS News.

But then his eyes turned yellow and medical tests showed his liver was failing. Doctors blamed the green tea extract.

"Having to hear the doctor tell me every day that Christopher had a 50 percent chance of dying and not making it, it was hurtful, hoping every day he'd get better soon," she said. Fortunately, her son recovered.

Swallowing problems, often associated with vitamins and minerals, were more likely to occur among older adults aged 65 and over.

Sometimes misconceptions about supplements exist. Dr. Andrew Greenberg, director of the Obesity and Metabolism Laboratory at the Jean Mayer USDA Human Nutrition Research Center on Aging at Tufts University in Boston, told CBS News, "If your doctor tells you to take two pills, you take two pills, but if you go to a nutrition store you may think if two pills is good, then six must be great. In the supplement world, more is not necessarily good."

Greenberg said, "Show your doctor what you want to take and discuss it with them because it's very hard for a lay person to understand what the ingredients are within a supplement."

Geller offers this advice for people who take supplements:

Geller says doctors can play a role in supplement safety by asking patients about their use and considering the possibility of adverse effects. "Some dietary supplements may have benefits, but there are risks which are not the same among any two dietary supplements."

He added that adverse effects from medications are typically seen in older adults in emergency rooms, making these results were somewhat surprising. "It is notable that for dietary supplements, we're talking about young adults and young children. When you think about it, we don't traditionally think of young adults as a vulnerable group, so that was somewhat striking about this," he said.