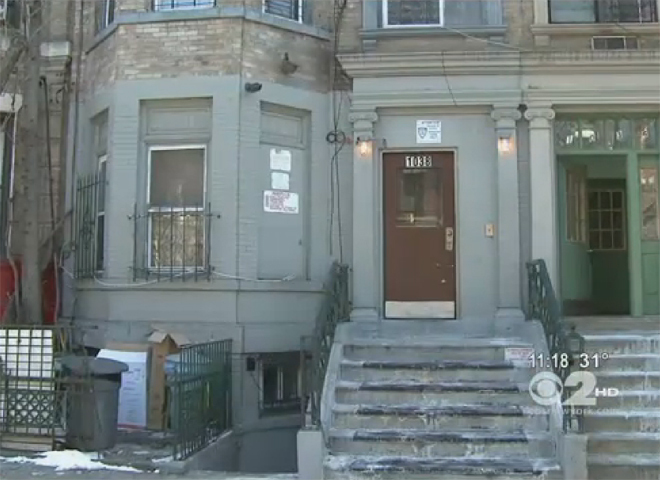 NEW YORK Some residents of the Rockaways who were forced out of their homes by Superstorm Sandy have been put up in temporary housing which they are characterizing as "unlivable."

The storm destroyed hundreds of homes in New York City and damaged hundreds more. On Long Island more than 2,000 homes were destroyed or left uninhabitable.

While some Sandy victims have been put up in hotels, more than two dozen Rockaways residents are living in a pair of rundown rooming houses in the Longwood section of the Bronx.

Residents have complained of a lack of heat, and problems with infestations by roaches and mice.

"We're victims of Sandy, but we shouldn't have to be punished because of that," a man who identified himself as Monroe, told WCBS correspondent Steve Langford.

Rockaways resident Dennis Sims told WCBS that Sandy forced him out of his home and into living conditions that he referred to as "a complete dump."

Sandy refugees say that they aren't looking for a room at the Ritz, but that they need livable shelter in the aftermath of the storm.

WCBS reached out to the Mayor's office, the Buildings Department, and the manager of the two Bronx buildings, but their calls have yet to be returned.