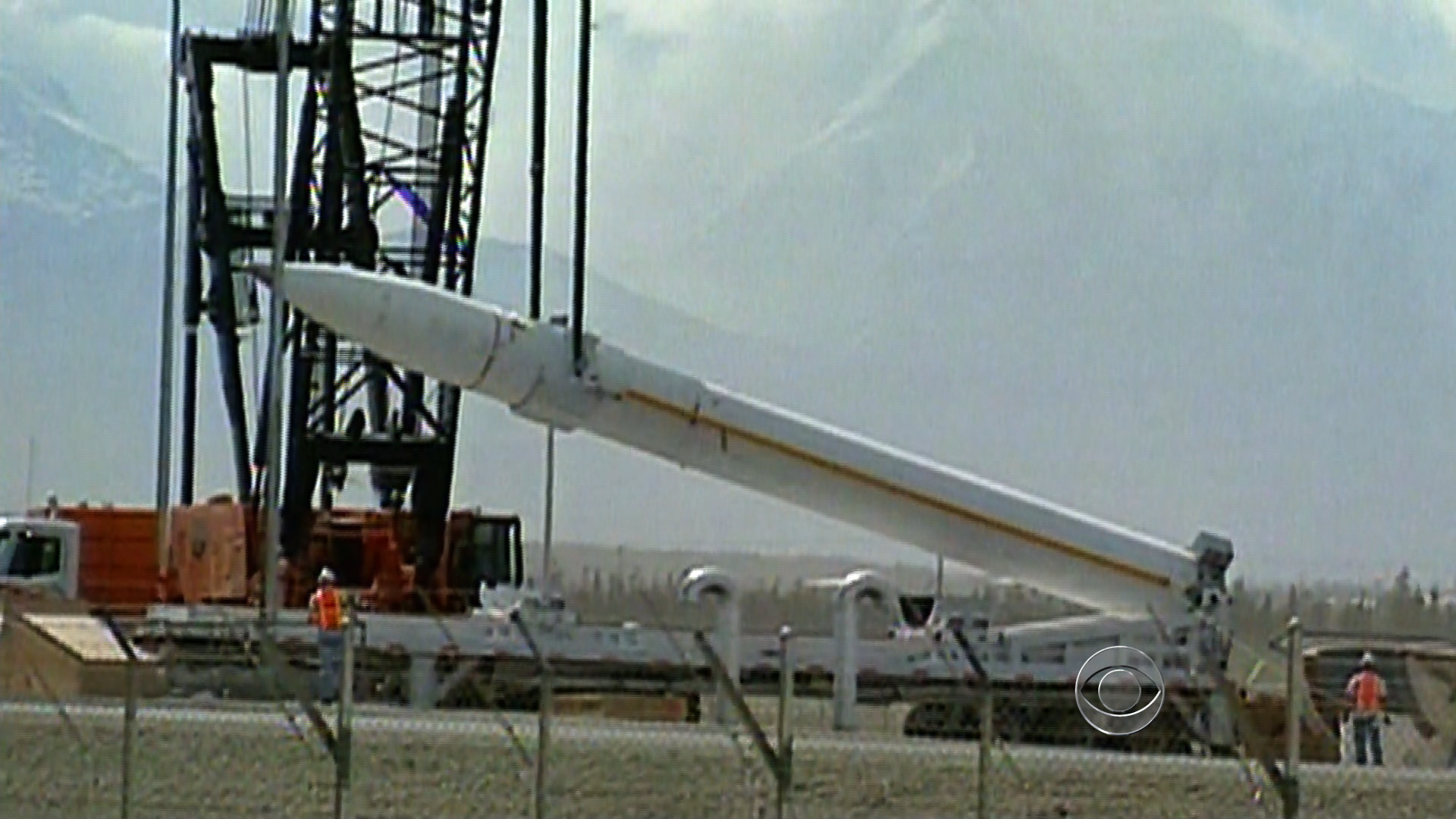 (CBS News) -- Secretary of State John Kerry has played down an intelligence report that said North Korea may have already built an atomic warhead light enough to fit on a missile.

The Pentagon's intelligence agency said Thursday it has "moderate confidence" in that assessment.

But Kerry said Friday he does not assume such a device is tested and available to the North Koreans.

Pentagon officials say North Korea's nuclear and missile technology is developing faster than expected which is why last month Defense Secretary Chuck Hagel announced plans for a 50 per cent increase in missiles positioned to defend the United States against a North Korean attack.

"North Korea in particular has recently made advances in its capabilities and is engaged in a series of irresponsible and reckless provocations," said Hagel.

Two years ago, then-Defense Secretary Robert Gates predicted North Korea would have a missile capable of reaching the United States within five years.

At a parade a year ago, North Korea showcased a new intercontinental ballistic missile known as the KN-08.

Admiral James Winnefeld, the United States' second highest ranking officer, gave this assessment of its capability: "We believe the KN-08 probably does have the range to reach the United States."

Although the KN-08 has not yet been tested, this satellite launch last December demonstrated North Korea can fire a missile with intercontinental range.

North Korea also can enrich uranium to bomb-grade levels and detonate a nuclear device, which it did in February, boasting it was "miniaturized," meaning small enough to be carried atop a missile.

Kerry: A nuclear-armed North Korea is unacceptable
North Korea: "Powerful striking means" on standby
Is it safe to back North Korea into a corner?
North Korea said to be ready for missile test any day
North Korea warns foreigners to evacuate the south


There is disagreement among U.S. intelligence agencies about whether North Korea already has nuclear armed missiles but there is no dispute North Korea is becoming a direct threat to the United States -- and faster than expected.