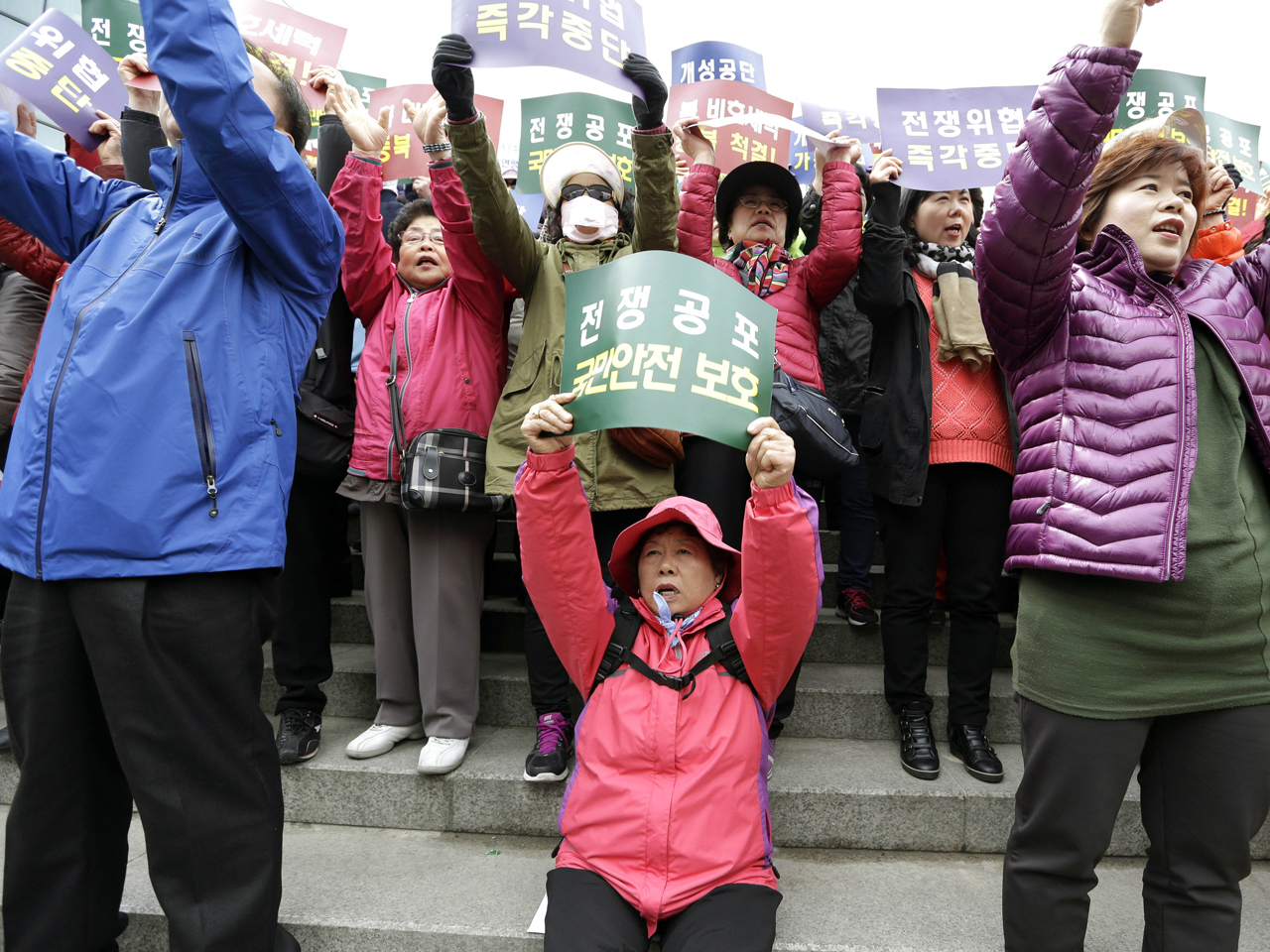 PYONGYANG, North Korea North Korea delivered a fresh round of rhetoric Thursday with claims it had "powerful striking means" on standby for a launch, while Seoul and Washington speculated that the country is preparing to test a medium-range missile during upcoming national celebrations.

On the streets of Pyongyang, meanwhile, North Koreans celebrated the anniversary of leader Kim Jong Un's appointment to the country's top party post — one in a slew of titles collected a year ago in the months after father Kim Jong Il's death.