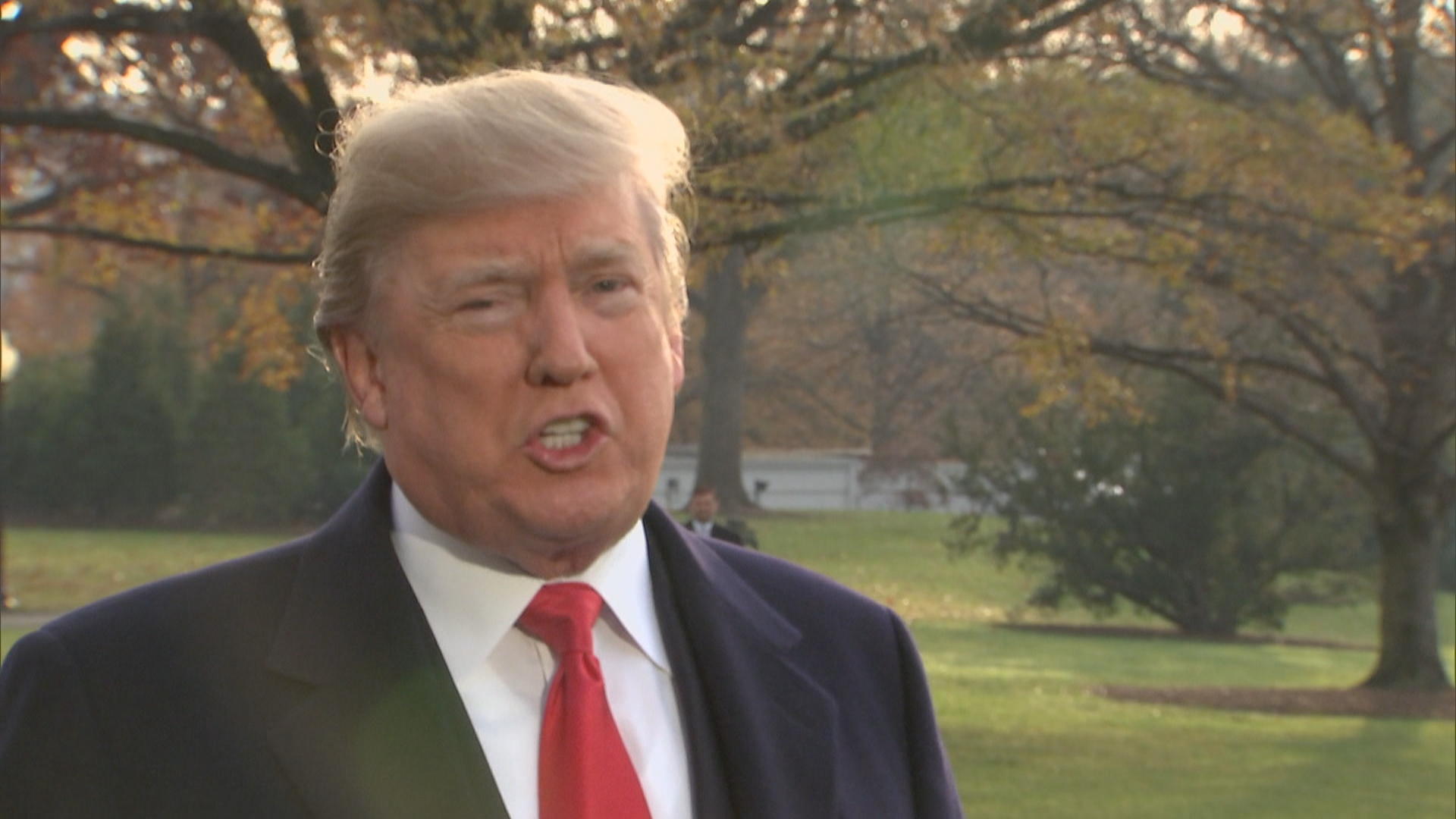 The newest White House comments about the firing of National Security Adviser Michael Flynn are raising obstruction of justice questions. Now, President Trump's lawyer is trying to separate him from that talk, saying it's impossible for a president to obstruct justice.

Sources tell CBS News that President Trump was informed in late January by the White House counsel of inconsistencies in Flynn's statements about his Russia contacts, but they insist that at that point, it was not clear whether Flynn had lied to the FBI – a distinction that may determine whether the president himself committed a crime, reports CBS News correspondent Margaret Brennan.

The president may have obstructed justice if in fact he knew that Gen. Flynn had lied to the FBI at the same time he urged former director James Comey to stop investigating him.

Attorney General Jeff Sessions was an Alabama Senator in 1999 when he argued Clinton had obstructed justice during the investigation into his affair with intern Monica Lewinsky.

"This matter involving this impeachment is not about sexual conduct, it's about perjury and obstruction of justice," Sessions said at the time.

The Trump White House has spent the past several days distancing the president from a tweet sent from his account this weekend, which suggested he knew early on that Flynn had committed a crime.

Dowd claimed he was the wordsmith who crafted it. Yet Monday, the White House adviser Kellyanne Conway suggested it was someone else who typed it.

"I know that what Mr. Dowd says is correct. What he says is that he put it together and sent it to our director of social media," Conway said on Fox News.

Whether the crafting of that post was the result of sloppy wording -- or revealed the president's prior knowledge -- is now in question.

Sources tell CBS News that prior to Flynn's plea, the president had been informed by White House counsel that Flynn's statements were similarly misleading when he gave them to both the vice president and the FBI. It was not until the White House was presented with a transcript of Flynn's calls with the Russian ambassador that it became clear he had lied.