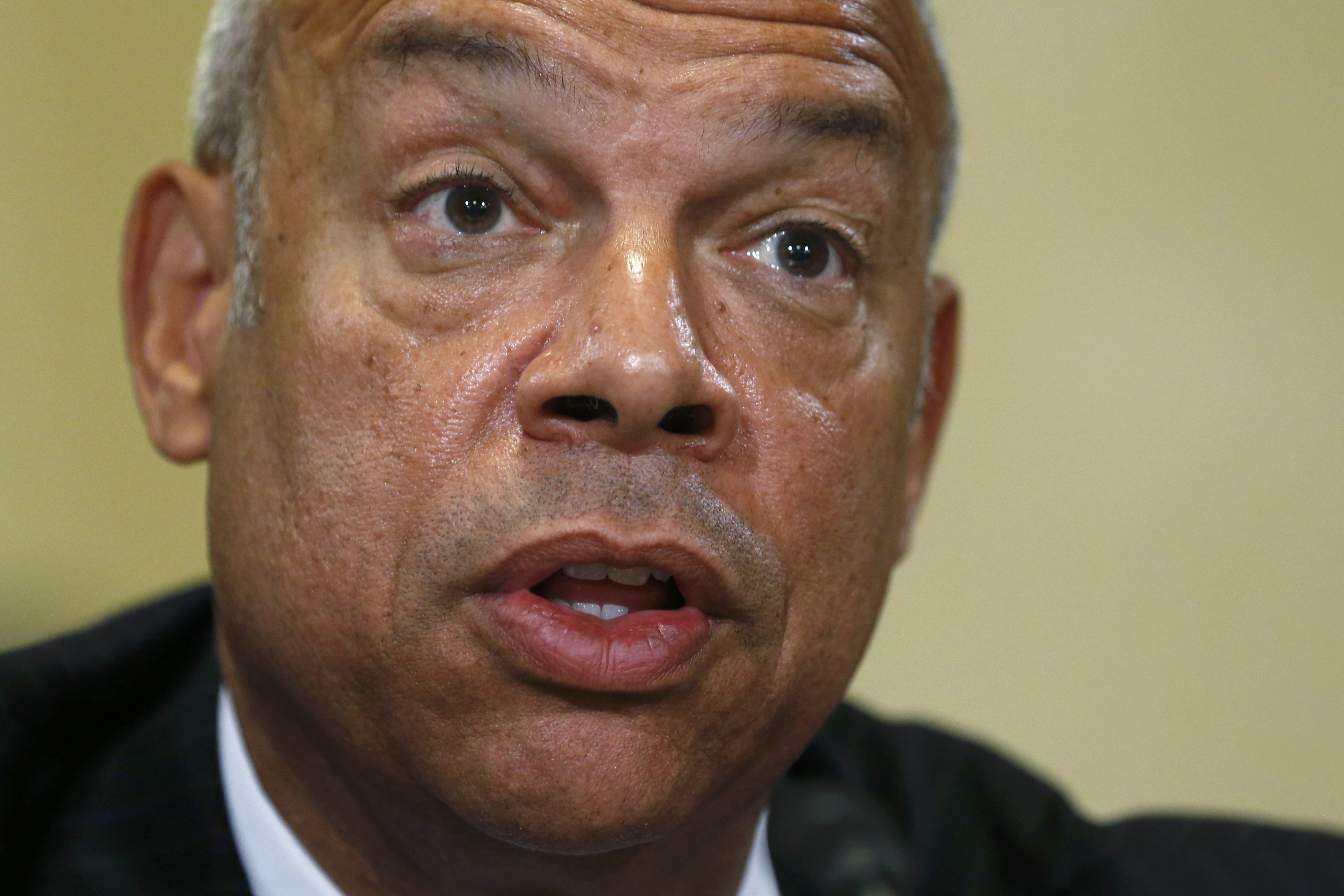 Johnson has designated the convention, as well as the Democratic National Convention in Philadelphia at the end of the month, as "National Special Security Events," which allows for greater cooperation among the local, state and federal governments.

The department said Friday that Johnson visited the 24-hour hub for communications and coordination during the convention and he also visited Quicken Loans Arena, to review security there. "The Q," as it's also called, is hosting the four-day event.

A law enforcement official told CBS News senior investigative producer Pat Milton that there is still no credible specific threats against the convention, but the source said that does not mean there is not a concern for many things that could change that picture.

The official told Milton that a vehicle-born attack such as used in Nice is not new to the counterterrorism community and that it was one of the scenarios that authorities were prepared for in Cleveland. But given the major high-profile massacre in Nice, law enforcement is reiterating the need to harden the security perimeter and all avenues leading to the secure perimeter and checkpoints.

On the intelligence front, authorities are looking to make sure the resources and filters are in place to ensure no one who was previously unknown to law enforcement is motivated by the event in Nice to attempt to carry out a copycat attack.