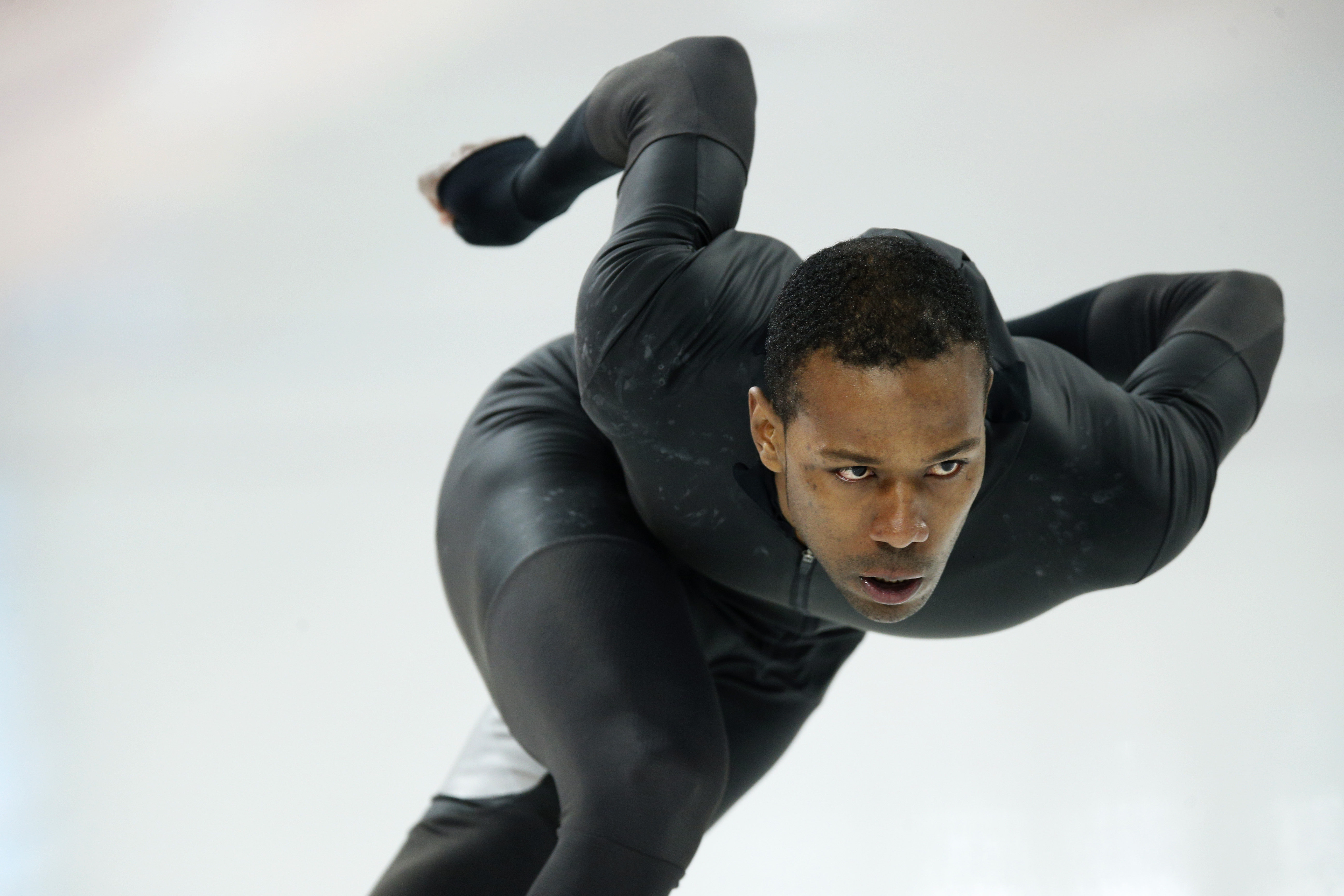 The CEO of Under Armour (UA) said the company is "doubling down" with its new eight-year deal to continue providing uniforms for U.S. Speedskating.

Kevin Plank told the hosts of "CBS This Morning" that the athletic wear company has weathered a great deal of criticism the past couple weeks, as athletes competing in the Winter Olympics in Sochi have failed to win while skating in the suits. This deal is one step in moving past the controversy.

"We got beat up a little last week," he said, "and speed skating is obviously getting beaten up. What we don't  do, is we don't retreat. We get knocked down, we dust ourselves off, and we come back bigger, better and stronger than we were before."

The "Mach 39" suits were designed in partnership with Lockheed-Martin, and there was some expectation they might give the American team an edge in competition. But when the American team did not win in early matches, some athletes and critics started questioning whether the uniforms were in fact slowing them down. The team switched to older Under Armour suits, but they still are not winning.

Plank said he does not know why Americans are not having luck at the Winter Olympics -- perhaps a few bad matches in the beginning   influenced their thinking. "It ... begins with the attitude of the product -- that they believe that the product can help them win."

As part of the deal announced Friday, Under Armour will provide suits to U.S. Speedskating for the next two winter Olympics, including the Winter Olympics in South Korea in 2018. Financial details of the deal have not been released.

In early trading, shares of Under Armour were up more than 4 percent.