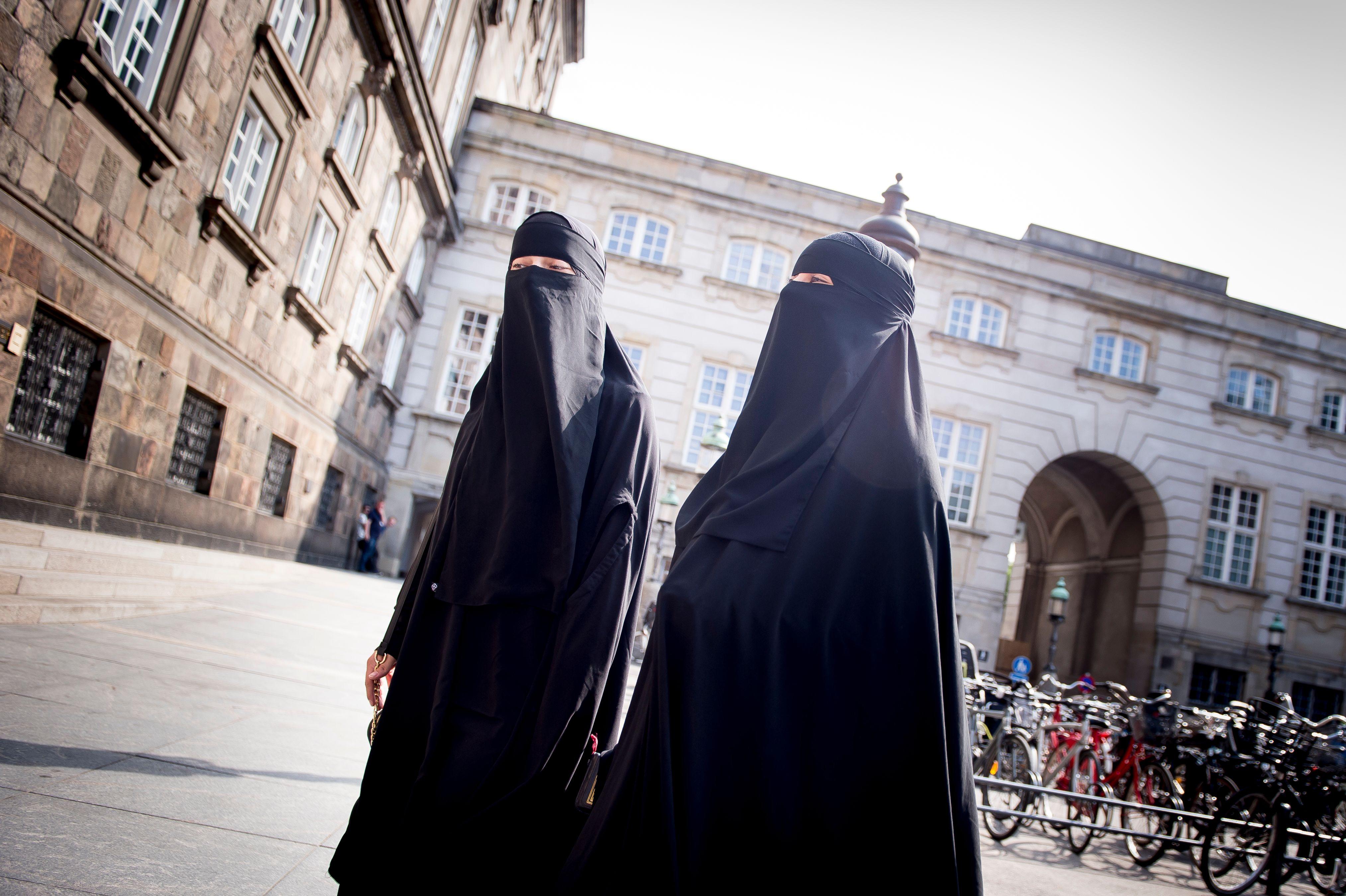 COPENHAGEN, Denmark -- Supporters and opponents of a ban on garments covering the face, including Islamic veils such as the niqab or burqa, clashed verbally on Wednesday as the law took effect in Denmark. Marcus Knuth of the ruling liberal party Venstre, says the dress worn by some conservative Muslim women is "strongly oppressive."

Sasha Andersen of the "Party Rebels" activist group, is planning a demonstration later in the day against what they called on Wednesday a "discriminatory" measure against a minority group.

Other European countries have similar bans, claiming they are not aimed at any religion in particular, and don't ban headscarves, turbans or the traditional Jewish skull cap. Austria, France and Belgium have similar laws.

Popularly known as the "Burqa Ban," it is mostly seen as being directed at the niqab and burqa. Few Muslim women in Denmark wear such full-face veils.

The law allows people to cover their face when there is a "recognizable purpose" like cold weather or complying with other legal requirements, such as using motorcycle helmets required under Danish traffic rules.

Anyone forcing a person to wear garments covering the face by using force or threats can also be fined or face up to two years in prison.

"This is going to have huge consequences for my every day life," Sabina, who only gave her first name out of concern for her safety, told CBS News' Haley Joelle Ott on Wednesday. Sabina wears a niqab, the Muslim face veil which leaves only the eyes clear, and is part of the campaign group Women in Dialogue, which is working to repeal the new ban.

Women in Dialogue, which was created in response to the ban's initial proposal last year, did a lot of its work on the streets or at universities, with veiled women handing out fliers and giving speeches to promote dialogue and educate people about the niqab. Now that these women face penalties for covering their faces in public, Sabina says they will have to do the majority of their work on social media from their homes.

"I know it sounds extremely sad, but I'm just going to stay at home as much as possible and only go out whenever I find it necessary. Unfortunately, that's how our lives are going to be," Sabina told CBS News. "I refuse to become a victim and I refuse to take my niqab off, and I believe that it's very important that we still stick to who we are and our beliefs and we try to stand in the face of this oppression which is forced upon us."