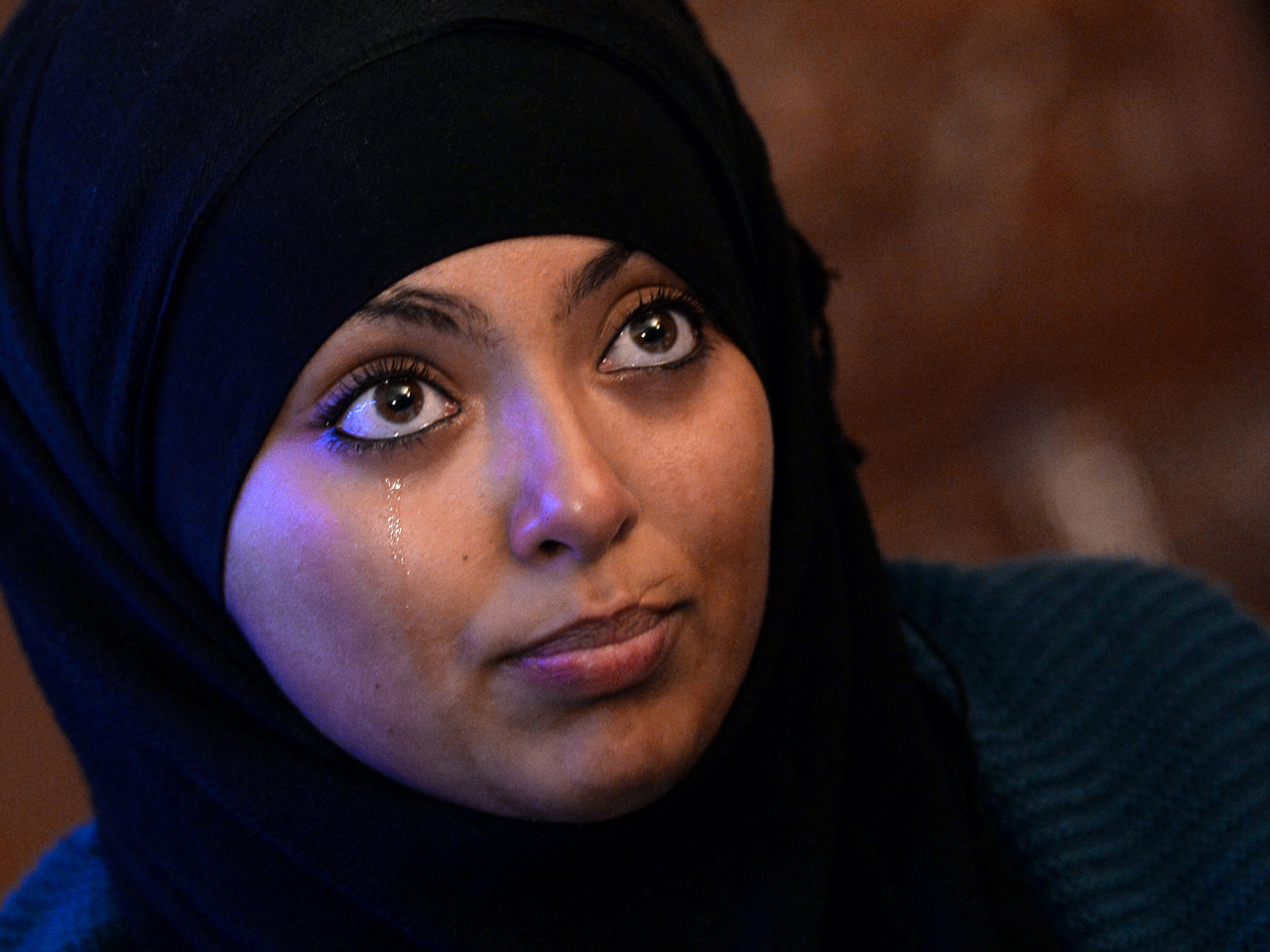 PARIS Some 20 cars have been torched and four people detained in a second night of violence in suburbs west of Paris, a result of tensions linked to authorities' handling of France's ban on Muslim face veils.

Police union official said on BFM television that about 50 assailants were involved, some firing weapons and a gasoline bomb at police.

The night before, about 250 people hurling projectiles clashed with police firing tear gas in the nearby town of Trappes in apparent protest over the enforcement of France's ban on Islamic face veils. Five people were injured and six detained in the violence, authorities said Saturday.

The interior minister urged calm and dialogue, insisting on both the need for public order and respect for France's Muslims. The incident in the town of Trappes on Friday night reflected sporadic tensions between police upholding France's strict policies of secularism and those who accuse authorities of discriminating against France's No. 2 religion.

A few garbage dumpsters in the area were torched and a bus shelter shattered in the Trappes unrest. Spent tear gas capsules lay on the road Saturday near the police station at the center of the violence.

A 14-year-old boy suffered a serious eye injury in the violence, from a projectile of unknown provenance, Prosecutor Vincent Lesclous told reporters. Four police officers were injured and six people were detained in the violence, said an official with the regional police administration. The official spoke on condition of anonymity because he was not authorized to be named due to his department's rules.

The Friday night violence came after a gathering of about 200-250 people to protest the arrest of a man whose wife was ticketed Thursday for wearing a face veil. The husband tried to strangle an officer who was doing the ticketing, the prosecutor said.

France has barred face veils since 2011. Proponents of the ban — which enjoyed wide public support across the political spectrum — argue the veil oppresses women and contradicts France's principles of secularism, which are enshrined in the constitution. In addition to small fines or citizenship classes for women wearing veils, the law includes a hefty 30,000 euro ($39,370) fine for anyone who forces a woman to wear one.

The law affects only a very small proportion of France's millions of Muslims who wear the niqab, with a slit for the eyes, or the burqa, with a mesh screen for the eyes. But some Muslim groups argue the law stigmatizes moderate Muslims, too. France also bans headscarves in schools and public buildings.

The Collective Against Islamophobia in France urged Interior Minister Manuel Valls, who recently joined Muslim leaders in a fast-breaking sundown feast for holy month of Ramadan, to crack down on insults and attacks against Muslims.

Valls urged calm after the Trappes violence, and pledged to stand against "all those who attack Muslim buildings or our compatriots of Muslim faith."

But he also came down firmly against those who attack police.

"There is no valid reason for the violence seen in Trappes," he told reporters in the southern city of Marseille, which has seen a wave of urban unrest. "The law should be applied, and applies to everyone."

The anti-Islamophobia collective said in a statement that it was contacted by the veiled woman ticketed in Trappes on Thursday, and that she said the police officer yanked her by the veil and pushed her mother.

Police argue they are doing their jobs and that veiled women are breaking a well-known law.

Trappes was among many towns around France that saw rioting in 2005 by disillusioned youth in neglected housing projects, many with origins in former French colonies in North and West Africa.

Valls acknowledged the "difficulty our fellow citizens have living in these working class neighborhoods, especially young people. What they need is jobs, hope, training."

"Only in dialogue can we find the solutions to the problems of our society, of joblessness, the sentiment of discrimination and exclusion," he urged. "Violence leads to nothing."