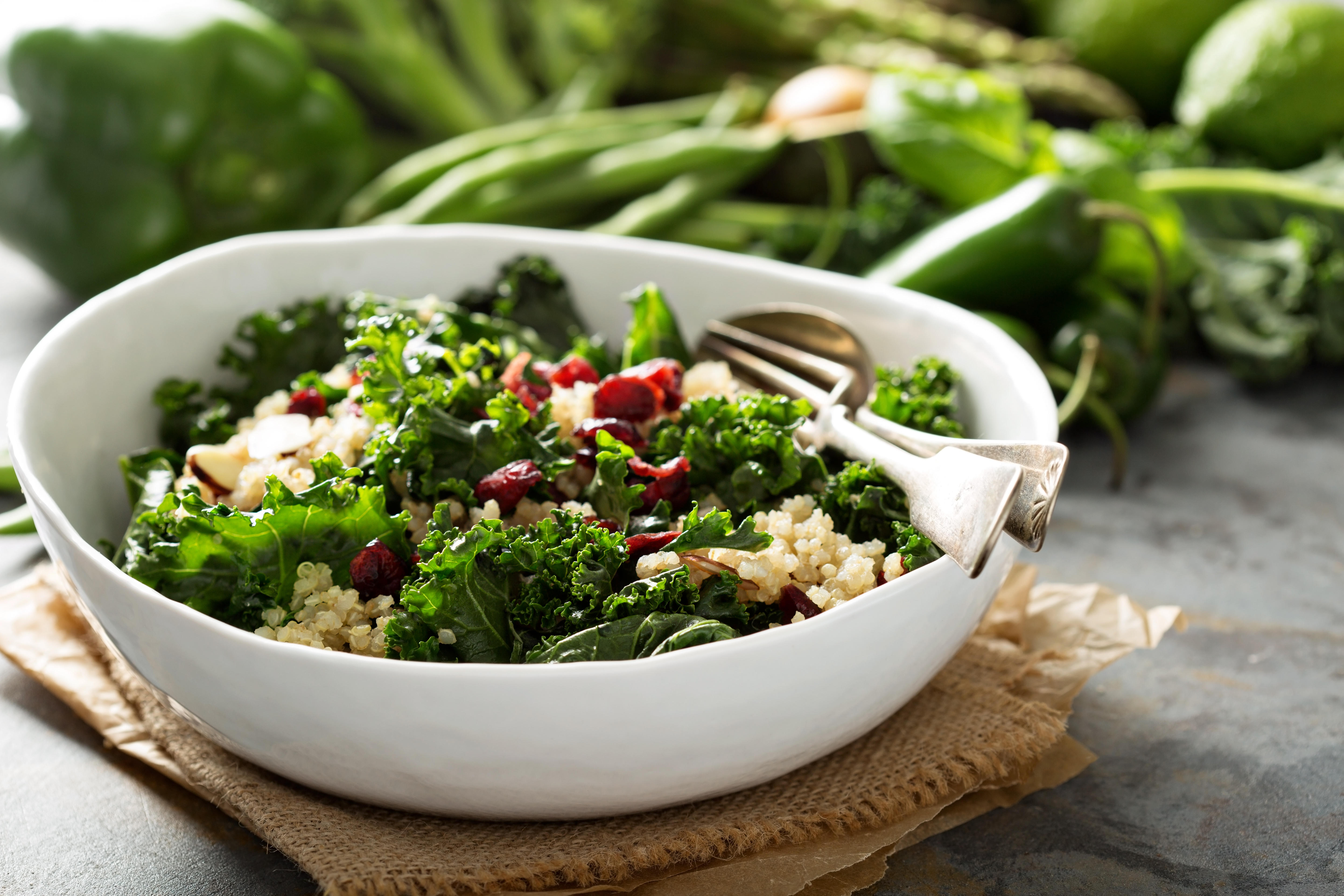 In addition to fruits and veggies, the Dietary Approaches to Stop Hypertension (DASH) diet recommends fat-free or low-fat dairy products and limits foods that are high in saturated fats and sugar. It has been proven to lower the risk of high blood pressure and lower blood pressure that is already high, as well as help with weight loss.

Now, a new study that will be presented at the American Academy of Neurology's 70th Annual Meeting in Los Angeles in April finds the DASH diet may benefit mental health.

"Depression is common in older adults and more frequent in people with memory problems, vascular risk factors such as high blood pressure or high cholesterol, or people who have had a stroke," study author Laurel Cherian, MD, of Rush University Medical Center in Chicago and a member of the American Academy of Neurology, said in a statement. "Making a lifestyle change such as changing your diet is often preferred over taking medications, so we wanted to see if diet could be an effective way to reduce the risk of depression."

For the study, researchers evaluated 964 participants with an average age of 81 each year over the course of six-and-a-half years. They were monitored for signs of depression, including being bothered by things that usually didn't affect them and feeling hopeless about the future.

Participants also reported how often they ate various foods. The researchers then looked at how closely their diets adhered to the DASH diet, the Mediterranean diet and or the traditional Western diet.

This is not the first study to link dietary patterns to mental health. Previous research has found an association between the Mediterranean diet -- rich in fruits, vegetables, whole grains, nuts, seeds, and healthy fats -- and a reduced risk of depression.

Researchers believe the connection lies in the vitamins and nutrients found in healthy foods, which provide the basis for chemicals and neurotransmitters in the brain, which affect mood.

However, Cherian notes that the study does not prove that the DASH diet leads to a reduced risk of depression. Rather, it only shows an association.

"Future studies are now needed to confirm these results and to determine the best nutritional components of the DASH diet to prevent depression later in life and to best help people keep their brains healthy," she said.