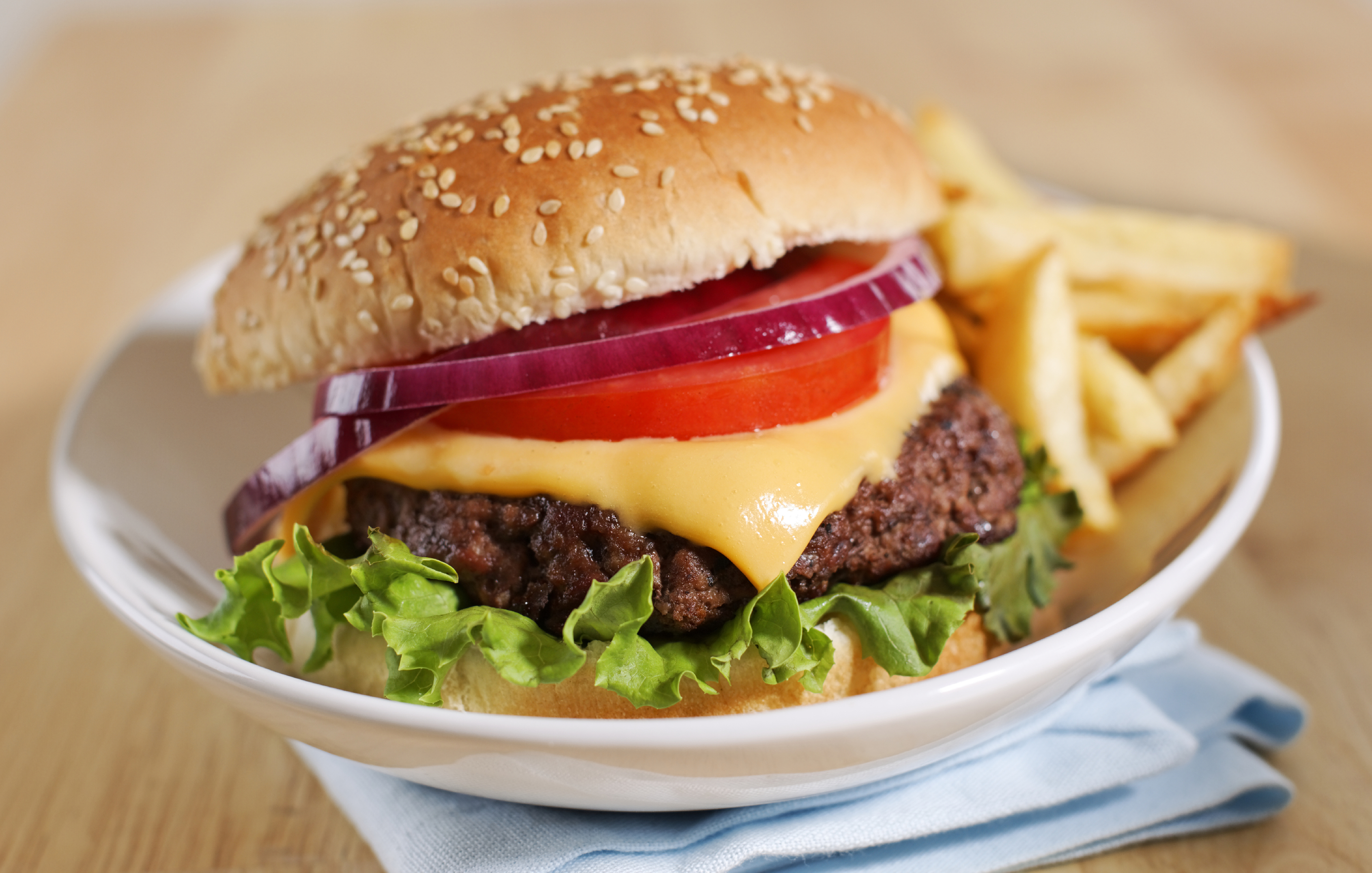 What happens when two groups of people, half a world apart, swap diets for two weeks? That may be all it takes to start impacting their risk of developing colon cancer.

Researchers made the startling discovery in an international experiment involving volunteers from the U.S. and rural South Africa.

Doctors have long known that eating a Western diet, high in animal protein and fat and low in fiber, increases the risk of colon cancer. Colorectal cancer is the second-leading cause of cancer deaths in the U.S., claiming about 50,000 lives each year, and African-Americans are at especially high risk.

Dr. Stephen O'Keefe, a professor at the University of Pittsburgh School of Medicine, noticed a stark difference when he spent time practicing in rural South Africa. His patients there rarely had colon cancer or the intestinal polyps that can be a precursor to the disease.

That got him wondering how much difference their traditional low-fat, high-fiber diet might make when compared with Western eating habits.

"Other studies with Japanese migrants to Hawaii have shown that it takes only one generation of Westernization to change their low incidence of colon cancer to the high rates observed in native Hawaiians," O'Keefe said in a press statement.

So O'Keefe and an international team of researchers got 20 rural South Africans and 20 African-Americans in the U.S. to take part in an experimental diet swap. All of the volunteers were between the ages of 50 and 65.

For two weeks, each group lived at a study site and ate only meals researchers specially prepared for them using ingredients and cooking techniques typical of the other group. The African volunteers were fed a meat-heavy Western-style diet, while the American group got high-fiber African fare featuring a lot of beans and legumes.

After two weeks, researchers compared fecal and colon content samples from the volunteers to those taken before the study began.

They found that only two weeks of diet exchange was enough change the makeup of the intestinal microbiota and affect a number of biomarkers associated with colon cancer risk. The rate of cell turnover in the intestinal lining, levels of fiber fermentation, bacterial metabolic activity, and inflammation all reflected the change in eating patterns.

"We can't definitively tell from these measurements that the change in their diet would have led to more cancer in the African group or less in the American group, but there is good evidence from other studies that the changes we observed are signs of cancer risk," said co-author Jeremy Nicholson, Ph.D., of Imperial College London.

"These findings are really very good news," O'Keefe added. "In just two weeks, a change in diet from a Westernized composition to a traditional African high-fiber, low-fat diet reduced these biomarkers of cancer risk, indicating that it is likely never too late to modify the risk of colon cancer."