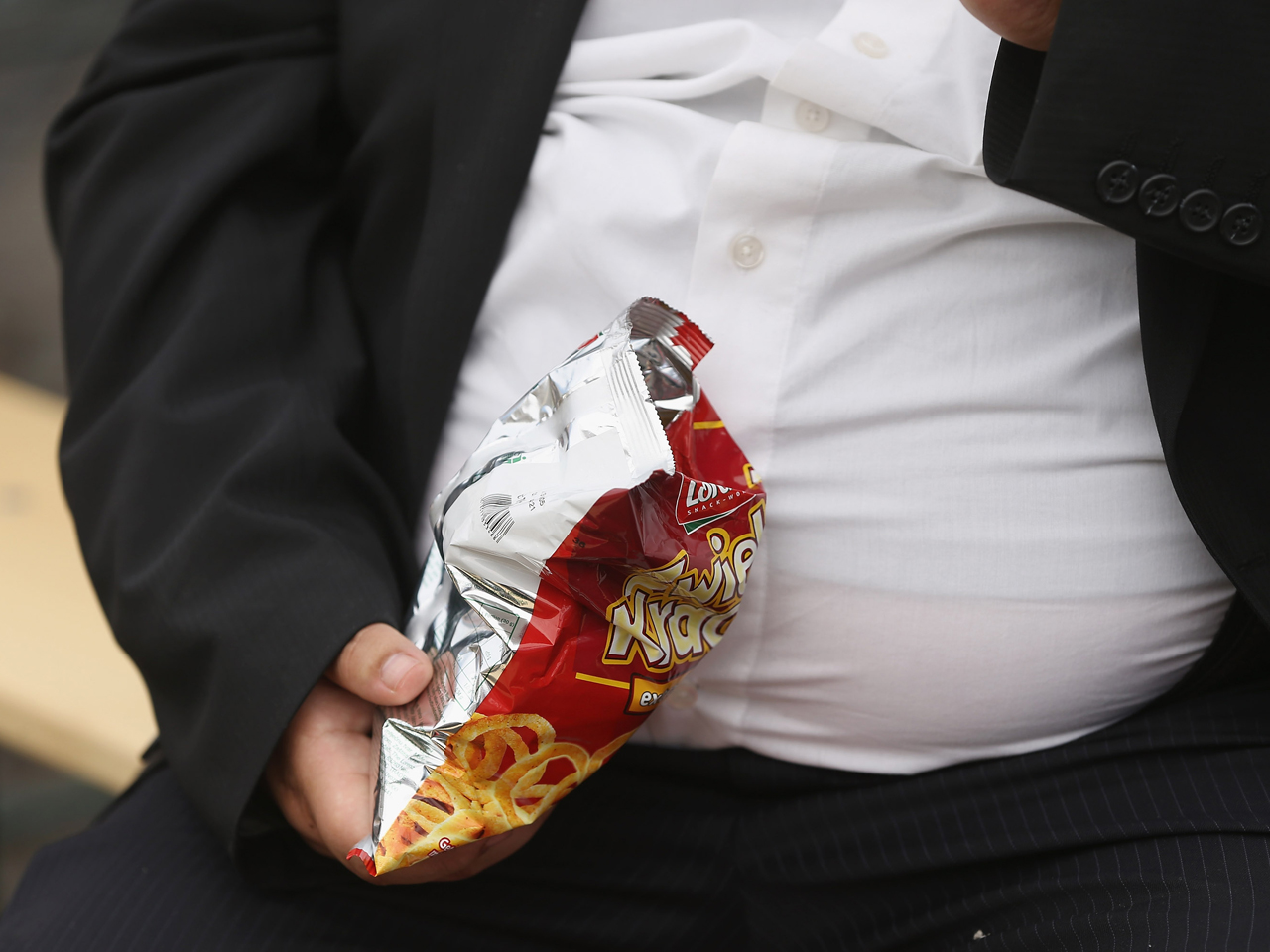 CHICAGO -- Gorging on bacon and burgers? Turning up your nose at fish, nuts or vegetables? These are among food habits that new research links with deaths from heart disease, strokes and diabetes.

Overeating or not eating enough of the 10 foods and nutrients contributes to nearly half of U.S. deaths from these causes, the study suggests.

“Good” foods that were under-eaten include: nuts and seeds, seafood rich in omega-3 fats including salmon and sardines; fruits and vegetables; and whole grains.

“Bad” foods or nutrients that were over-eaten include salt and salty foods; processed meats including bacon, bologna and hot dogs; red meat including steaks and hamburgers; and sugary drinks.

The research is based on U.S. government data showing there were about 700,000 deaths in 2012 from heart disease, strokes and diabetes and on an analysis of national health surveys that asked participants about their eating habits. Most didn’t eat the recommended amounts of the foods studied.

The 10 ingredients combined contributed to about 45 percent of those deaths, according to the study.

It may sound like a familiar attack on the typical American diet, and the research echoes previous studies on the benefits of heart-healthy eating. But the study goes into more detail on specific foods and their risks or benefits, said lead author Renata Micha, a public health researcher and nutritionist at Tufts University.

The results were published Tuesday in the Journal of the American Medical Association.

Micha said the 10 foods and nutrients were singled out because of research linking them with the causes of death studied. For example, studies have shown that excess salt can increase blood pressure, putting stress on arteries and the heart. Nuts contain healthy fats that can improve cholesterol levels, while bacon and other processed meats contain saturated fats that can raise levels of unhealthy LDL cholesterol.

The Food and Drug Administration’s recent voluntary sodium reduction guidelines for makers of processed foods and taxes that some U.S. cities have imposed on sugar-sweetened beverages are steps in the right direction, Micha said.

The study’s recommended amounts, based on U.S. government guidelines, nutrition experts’ advice, and amounts found to be beneficial or harmful in previous research.