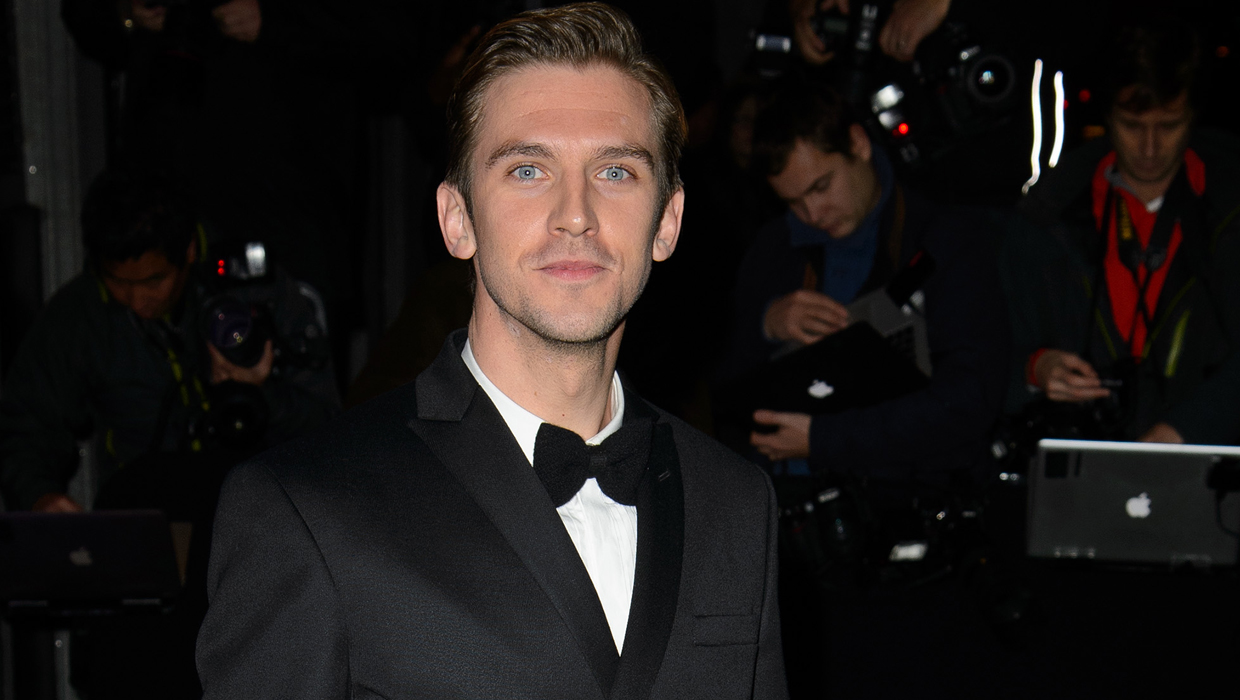 Actor Dan Stevens has no idea what’s in store for season 4 of “Downton Abbey,” but says he’ll be watching to see what comes of Lady Mary (Michelle Dockery), who played his wife on the show.

Stevens, who portrayed Matthew Crawley throughout the first three seasons, decided to exit the show last year to pursue other projects. In a dramatic exit, Stevens’ character was killed in a car accident during the season 3 finale.

Season 4 of "Downton," which has already aired in the U.K., will make its U.S. premiere Sunday on PBS -- and Stevens assures fans he will be tuning in from his Brooklyn, N.Y. home to see what happens.

Back in March, Stevens addressed his departure, saying, "It's nice that people care, I suppose, about the show, but yeah, you know...I had to do what I had to do."

Since leaving the show, Stevens has starred in "The Heiress" on Broadway with Jessica Chastain. He also appeared in "The Fifth Estate” with Benedict Cumberbatch and has been shooting "Night at the Museum 3.”