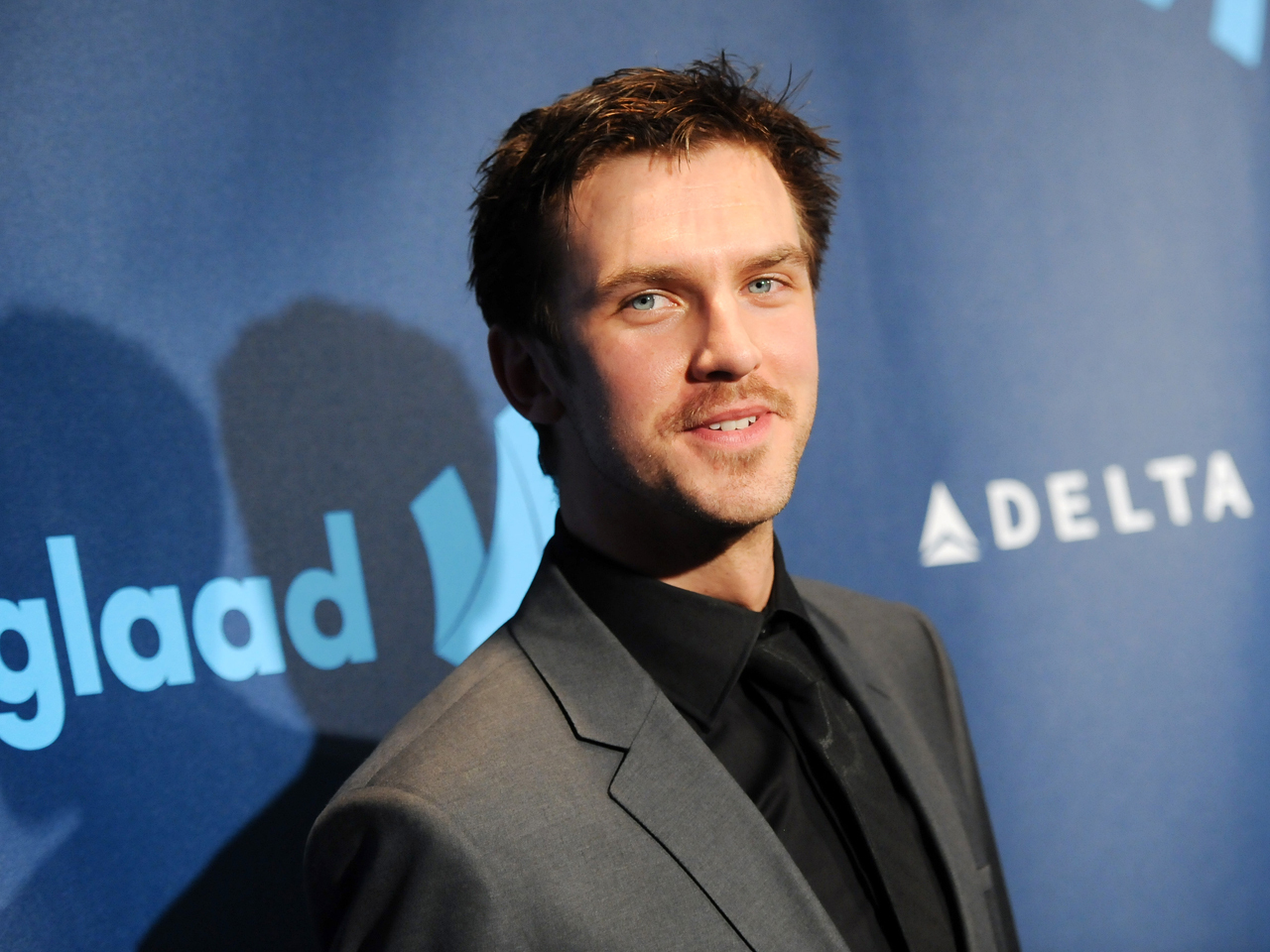 "Downton Abbey" fans were devastated when Matthew Crawley made his dramatic exit from the series at the end of the show's third season. But Dan Stevens, the actor who played the dashing (and now, sadly, deceased) lawyer-turned-heir, isn't too emotional over it.

"It's nice that people care, I suppose, about the show, but yeah, you know ... I had to do what I had to do," he said Thursday while attending a New York reception to launch a two-day pop-up showcase to promote British tourism.

Though he does recognize the phenomenon the show has become, airing in countries across the globe.

"It's a show that means a lot to a lot of people, and, you know, we've obviously gone into a lot of homes on a Sunday night, so people feel very close to the show, which is great," Stevens said.

Stevens left the show to pursue other opportunities. He recently starred in "The Heiress" on Broadway with Jessica Chastain and shot a role in "The Fifth Estate," an upcoming film about the founder of WikiLeaks starring fellow British actor Benedict Cumberbatch.

Stevens is now filming a movie with Liam Neeson called "A Walk Among the Tombstones." That part has required the 30-year-old to trim down a bit and darken his hair. When he was first spotted publicly last weekend at the GLAAD Awards sporting the new look, photos quickly spread online with chatter about the change.

Stevens seemed especially surprised -- if not confused -- by the interest in his appearance.

He was more interested in encouraging people to visit his homeland.

"It's a great country. There's all sorts to offer. ...There's culture, music, art, food," he said. "The food is much better than it used to be, and the weather is getting better, too!"

Tell us: Will you miss Matthew Crawley on "Downton Abbey"?