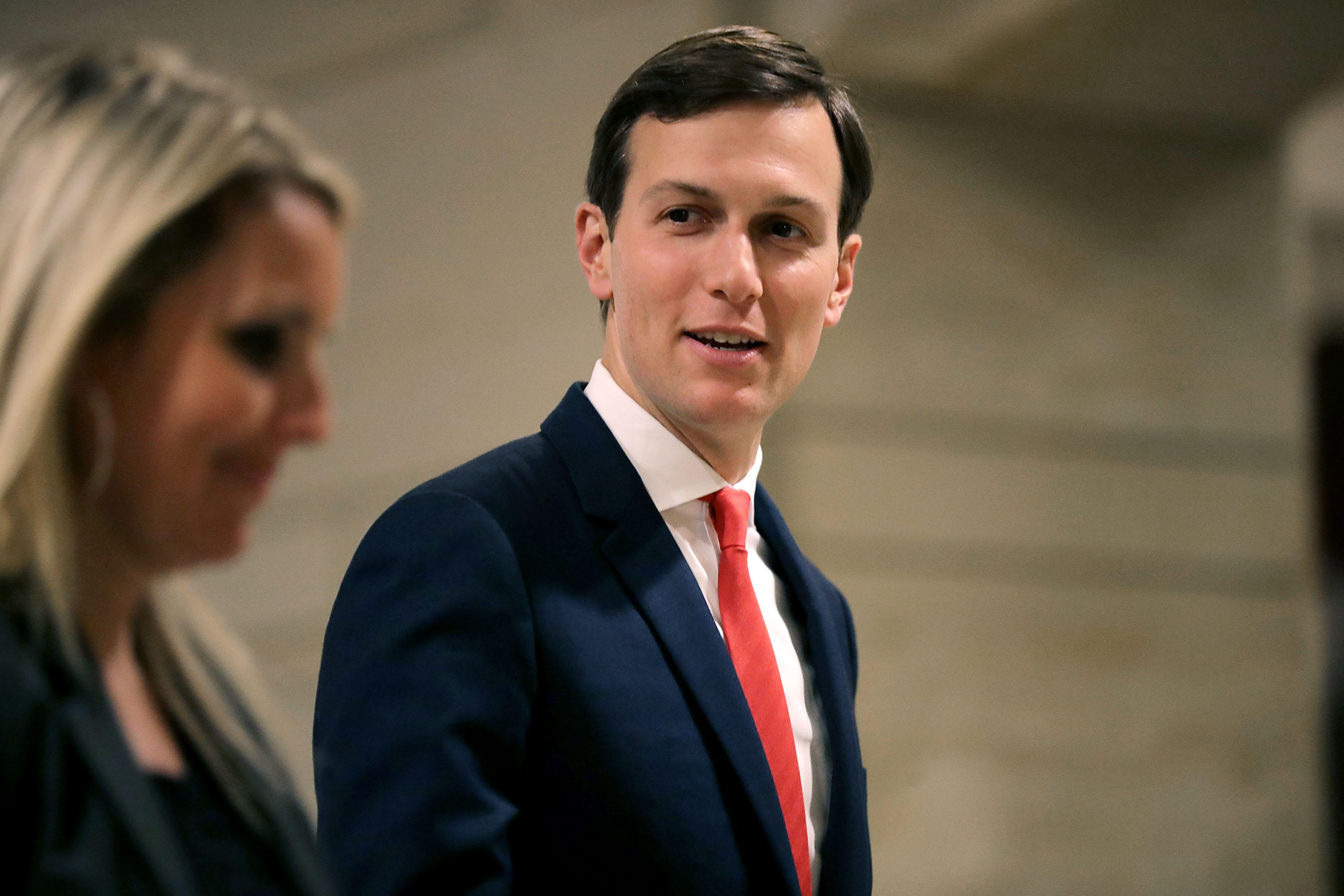 NEW YORK -- A federal judge ruled Friday that the family company once run by Jared Kushner isn't allowed to keep secret the identity of its business partners in several Maryland properties. The decision means the company tied to President Trump's son-in-law might be forced to provide a rare glimpse into how it finances its real estate ventures.

A U.S. district judge in the state rejected the argument that the privacy rights of the Kushner Cos. partners outweigh the public interest in obtaining judicial records in a lawsuit before the court.

The ruling backed the argument by The Associated Press and other news organizations that the media has a "presumptive right" to see such court documents and the Kushner Cos. had not raised a "compelling government interest" needed by law to block access.

U.S. District Court Judge James K. Bredar ruled that Westminster Management, a Kushner Cos. subsidiary, must file an unsealed document with the identity of its partners by Feb. 9.

The ruling stems from a lawsuit filed by tenants last year alleging Westminster charges excessive and illegal rent for apartments in the state. The lawsuit seeks class-action status for tenants in 17 apartment complexes owned by the company.

Westminster has said it has broken no laws and denies the charges.

In addition to its privacy argument, the Kushner subsidiary had said media reports of the Maryland dispute were "politically motivated" and marked by "unfair sensationalism." Disclosure of its partners' names would trigger even more coverage and hurt its chances of getting an impartial decision in the case, it had said.

In Friday's ruling, the judge said these are not "frivolous concerns," but the public's right to know is more important.

"Increased public interest in a case does not, by itself, overcome the presumption of access," Bredar wrote. "In fact, it would logically strengthen it, particularly when the interest is due to the presence of important public figures in the litigation."

He added that he saw no reason to buck "the presumption, and tradition, that the Court conducts its business in the sunlight."

The AP joined ProPublica, The Washington Post, The Baltimore Sun and Baltimore TV station WMAR-TV in filing its motion.

"The decision recognized the important principle that the courts are open to the public, especially in cases involving major public figures," said Nathan Siegel, a lawyer with Davis Wright Tremaine who represented the media in the motion.

Kushner Cos. spokeswoman Christine Taylor said, "Although we did not prevail, we appreciate the careful consideration Judge Bredar gave to the issue."

The Kushner Cos. has ownership stakes in a skyscraper on Fifth Avenue in New York, a residential tower across the Hudson River in New Jersey and dozens of smaller buildings in the area and in other states, including multi-family apartments at the center of the Maryland lawsuit.

Jared Kushner stepped down as CEO of the Kushner Cos. early last year to become a senior adviser to Mr. Trump. He sold stakes in properties to comply with federal conflicts of interest rules, but held onto many of other assets.

Not much is known about who has invested alongside his family over the years, how much money has come from overseas, and which banks and other financial institutions have lent to it. A financial disclosure report that Kushner filed with the federal government in July shows the names of limited liability companies that own properties, but not many of the owners behind them.

In the report, Kushner showed he still owned a stake in Westminster Management, the subsidiary in the Maryland case. The report showed he received $1.6 million in income from it.