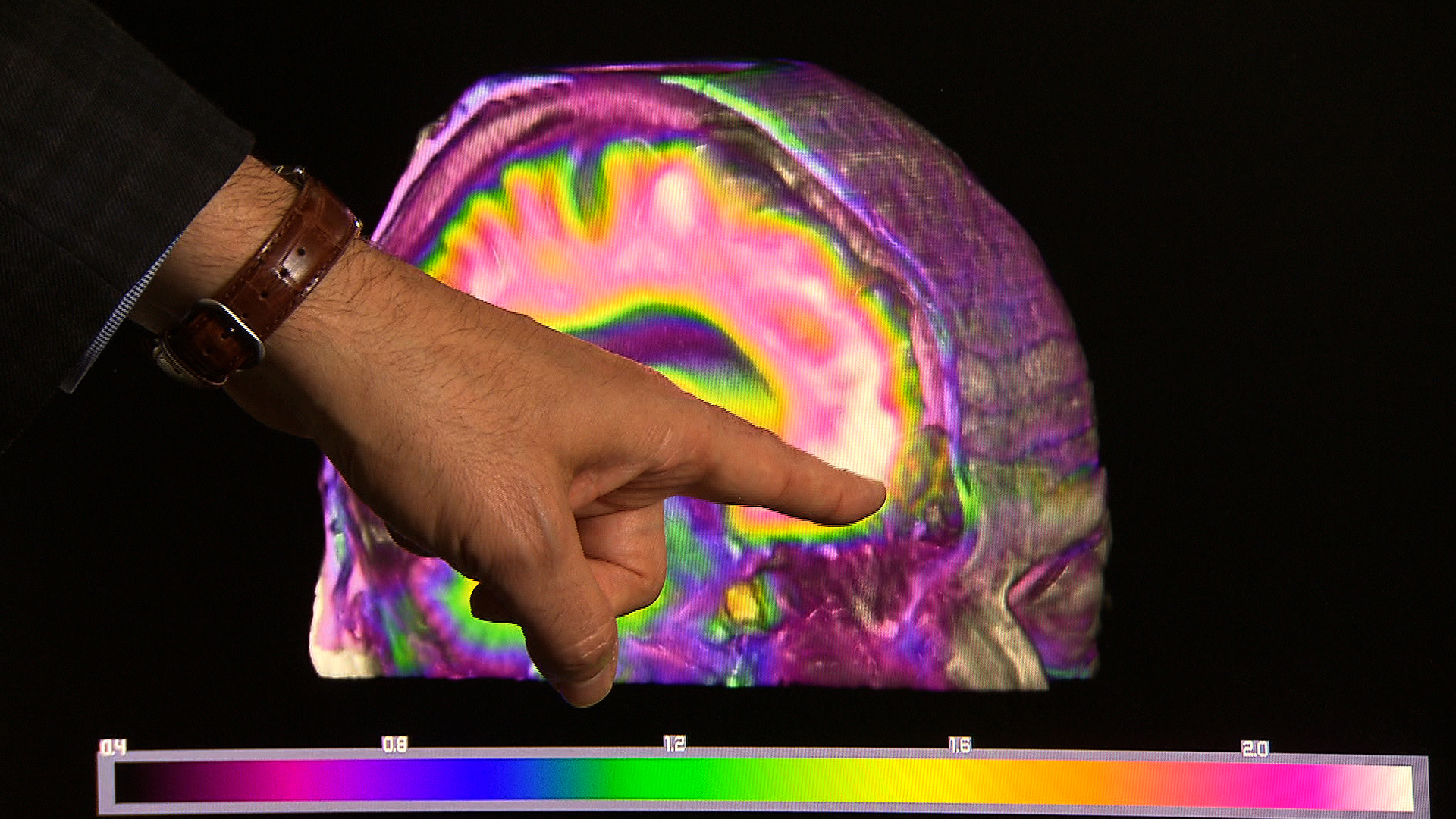 Concussions have already been linked to the Alzheimer’s-like degenerative brain disease chronic traumatic encephalopathy (CTE) in athletes and military members who have experienced repeated head blows and traumatic brain injuries.

Now, a new study links concussions to Alzheimer’s disease itself.

Mayo Clinic researchers gave brain scans to 141 Minnesotans who had been experiencing memory problems, and found those who had suffered a brain injury that caused them to black-out had more amyloid plaques in their brain than those who hadn’t.

Amyloid plaque is the telltale sign of Alzheimer’s disease, formed by pieces of a sticky protein that break off in the brain and clump together. Some clumps may form in brain regions involved in learning, memory and thinking, the Alzheimer’s Association explains. More plaques form as the disease progresses.

Researchers gave brain scans to 448 people without any memory or cognitive problems, and 141 people who had mild cognitive impairment (MCI), a condition characterized by declines in memory and thinking skills that aren’t caused by aging. They were also asked whether they had ever experienced a brain injury that caused them to lose consciousness. People with MCI are at a heightened risk of developing Alzheimer’s or another type of dementia, but not everyone with the condition will get worse.

The researchers found 18 percent of those with MCI had reported a prior brain injury, and on scans, they saw the patients had an average of  18 percent more amyloid plaques than those with no history of head trauma. They found no plaque differences in any of the brain scans of people without memory problems, regardless of whether they'd had a brain injury.
"Interestingly, in people with a history of concussion, a difference in the amount of brain plaques was found only in those with memory and thinking problems, not in those who were cognitively normal," study author Dr. Michelle Mielke, a researcher who studies the epidemiology of neurodegenerative diseases at the Mayo Clinic in Rochester, Minn, said in a statement. “The fact that we did not find a relationship in those without memory and thinking problems suggests that any association between head trauma and amyloid is complex."

The study was published Dec. 26 in Neurology.

One expert not involved in the study thinks the research may lead to earlier interventions to protect injured brains.

"Drugs that block the development of amyloid or increase its removal from the brain may help protect persons with traumatic brain injury from Alzheimer's disease, though that has not been demonstrated," Dr. Richard Lipton, director of the Division of Cognitive Aging and Dementia and the Montefiore Headache Center at Albert Einstein College Of Medicine in New York City, told USA Today.

In October, a study found seniors who reported poor quality sleep were more likely to accumulate amyloid plaques in the brain than those who got more than five hours of shut-eye each night.