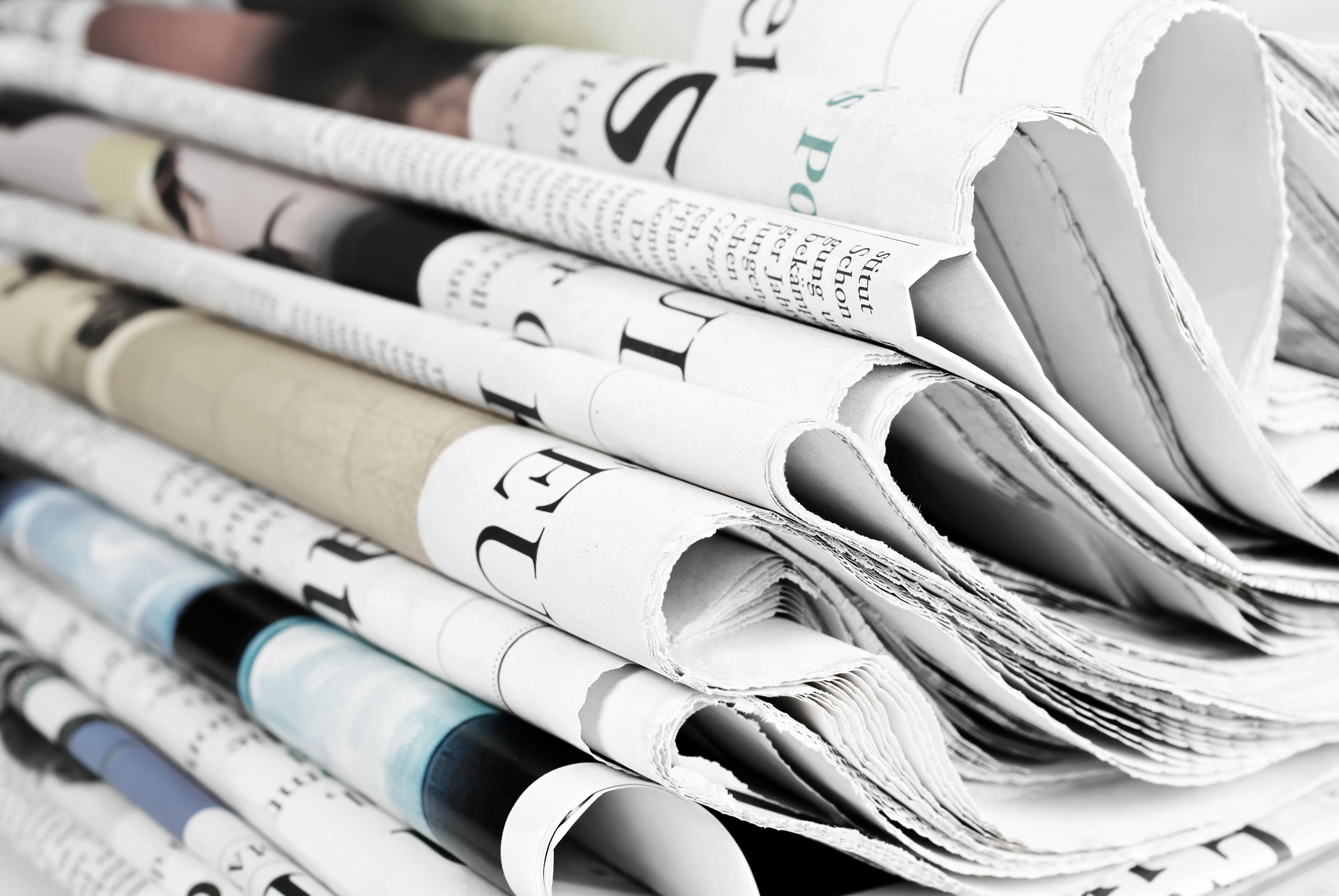 If you are a Trump voter who thinks that much of the press is reflexively hostile to the president, 300 of America's leading newspapers want you to know that you might be on to something.

In a self-defeating act of journalistic groupthink, America's editorial pages launched a coordinated protest against President Trump on Thursday, all running negative editorials attacking the president over his #FakeNews rhetoric.

The Boston Globe, who organized the effort, calls it "educating readers" about "an attack on the First Amendment." But to the average American, seeing an editorial in their local paper trashing Trump is called "A day that ends in 'y.'"

Seriously — Who's going to be persuaded by this effort, or be impressed that a few hundred newspapers can hum the same tune? Who's even going to notice?

Well, the newspapers will notice, of course. There's a run on pain pills from all the muscle injuries inflicted by self-indulgent media back-patting. "A Free Press Needs You," a New York Times editorial headline blared on Wednesday, praising themselves for "answering the call" of the Boston Globe and courageously facing the threat that is Donald Trump.

#FakeNews? That phrase is "dangerous to the lifeblood of democracy," the Times intoned. "And calling journalists the 'enemy of the people' is dangerous, period."

And to prove we aren't the enemy, we in the media are going to band together and go after the guy who keeps saying we are! The same guy we attack every day, seemingly no matter what he does, and in ways we've never attacked a politician before!

That might be an unfair characterization, but it's easy to understand why Trump supporters would see it that way. They remember the Obama administration spying on reporters. They remember Obama White House attempts to have Fox News de-legitimized and removed from traditional media opportunities over its viewpoint. President Obama called out the network by name repeatedly.

How many "Days Of Editorial Rage" did that inspire?

The real danger to the media isn't Trump's attacks — it's his departure. Trump, and the hatred he inspires among the left-of-center, media-consuming public, is a massive fiscal boon to these newspapers.

The New York Times picked up 41,000 subscribers in just the first week after Trump was elected. They made more that $1 billion in subscription revenue in 2017. The impact of Trump on media revenue has been so huge they call it the "Trump Bump."

Yes, yes, Trump's attacks on the media are over-the-top and wrongheaded. Yes, in some small way he's undermining the credibility of legitimate journalism.

But here's the headline the Boston Globe missed: The media had largely done that to themselves before he showed up. Believe it or not, the percentage of Americans who say they have a "great deal" of trust in newspapers is actually up since Trump took office.

So what's the point of the editorial-page protest? This avalanche of invective won't move Trump supporters. The Globe, Times, Chronicle, etc. made it clear months ago that these readers weren't valuable to them. And how much self-indulgent virtue signaling can the media do before it loses its charm?

Media critic Jack Shafer at Politico predicts that this act of editorial grandstanding will backfire.

"It will provide Trump with circumstantial evidence of the existence of a national press cabal that has been convened solely to oppose him. When the editorials roll off the press, all singing from the same script, Trump will reap enough fresh material to whale on the media for at least a month," Shafer wrote.

And when Trump does, these same editorial pages will rage against it. Subscriptions start at just .99 cents a month.