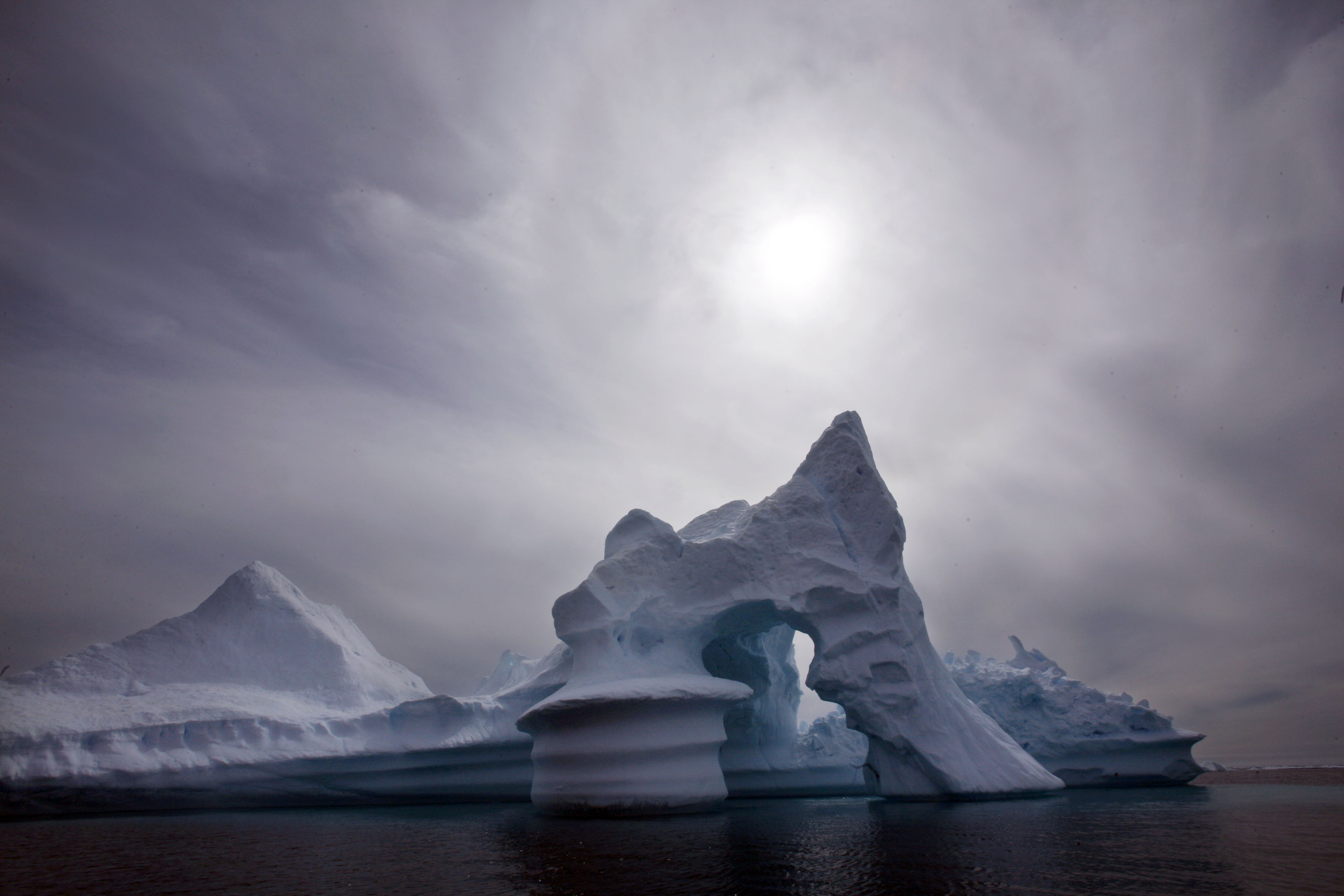 If the latest report from America's top weather experts is an indication, it's becoming really hard to deny global warming.

Temperatures last year across the world reached record highs, according to the "State of the Climate in 2014" report from National Oceanic and Atmospheric Administration Center for Weather and Climate. Sea levels continued to rise and glaciers kept shrinking while record concentrations of greenhouse gases including carbon dioxide, methane and nitrous oxide were recorded in the atmosphere.

Some of the results have been released previously but together paint a sobering picture of what humans are doing to the climate. The findings should also bring a sense of urgency - it if wasn't there already - to global talks later this year aimed at tackling global warming by requiring all countries to set emissions targets.

"The variety of indicators shows us how our climate is changing, not just in temperature but from the depths of the oceans to the outer atmosphere," said Thomas R. Karl, director, NOAA National Centers for Environmental Information.

"It's been a pretty persistent and continuous message over the past 10 years at least that we are seeing a planet that is warming," Karl told reporters, adding "you'll be hearing much of the same, a number of the indicators will be showing record or near record levels" when the report for 2015 is released.

The report comes on the same day that the Rockefeller Foundation-Lancet Commission on Planetary Health released a report warning that humans were essentially destroying the planet.

In that report, an international team of 15 academics and policymakers warned, "human activity and development have pushed to near breaking point the boundaries of the natural systems that support and sustain human civilizations" and that "rising population, unsustainable consumption and the over-use of natural resources" will exacerbate health challenges in the future.

"We are on the verge of triggering irreversible, global effects, ranging from ocean acidification to biodiversity loss," Sir Andy Haines of the London School of Hygiene & Tropical Medicine said. "These environmental changes - which include, but extend far beyond climate change - threaten the gains in health that have been achieved over recent decades and increase the risks to health arising from major challenges as diverse as under-nutrition and food insecurity, freshwater shortages, emerging infectious diseases, and extreme weather events."

The most jarring data from the NOAA climate report was on temperatures, with four separate, global data sets confirming the world saw record high temperatures in 2014, with 20 countries from Europe to Mexico setting records. These were the highest temperatures seen in the past 135 years.

The hothouse conditions come as atmospheric CO2 concentrations increased by 1.9 parts per million in 2014, reaching a global average of 397.2 ppm for the year. To put this context, this compares with a global average of 354.0 in 1990 when this report was first published a quarter of century ago.

Much of the temperature increases have been blamed on warming seas, with this report finding that the globally average sea surface temperature was the highest on record. The warmth was particularly striking in the North Pacific Ocean, where temperatures are in part likely driven by a transition of the Pacific decadal oscillation - a recurring pattern of ocean-atmosphere climate variability centered in the region.

Another indicator of the ocean's importance to climate was the fact that it remains a key storage site for the all that additional thermal energy. Oceans absorb over 90 percent of Earth's excess heat from greenhouse gasses, according to the report.

The report also provided reams of evidence that global warming is wreaking havoc on the planet. Global average sea levels rose to a record high in 2014, reflecting trends in sea level growth that have been observed over the past two decades.

The Arctic, among the most vulnerable places to climate change, saw snowmelt occur 20 to 30 days earlier than the 1998-2010 average. The Arctic minimum sea ice extent reached 1.94 million square miles on September 17, the sixth lowest since satellite observations began in 1979.

Glaciers, too, continued to shrink for the 31st year. From the highest peaks in South America to South Asia, the numbers all showed a decline in the mass of glaciers. This loss of glacier area, the report concluded, imperils the lives of 370 million people who depend on glacier runoff to feed rivers and provide water for drinking and agriculture.