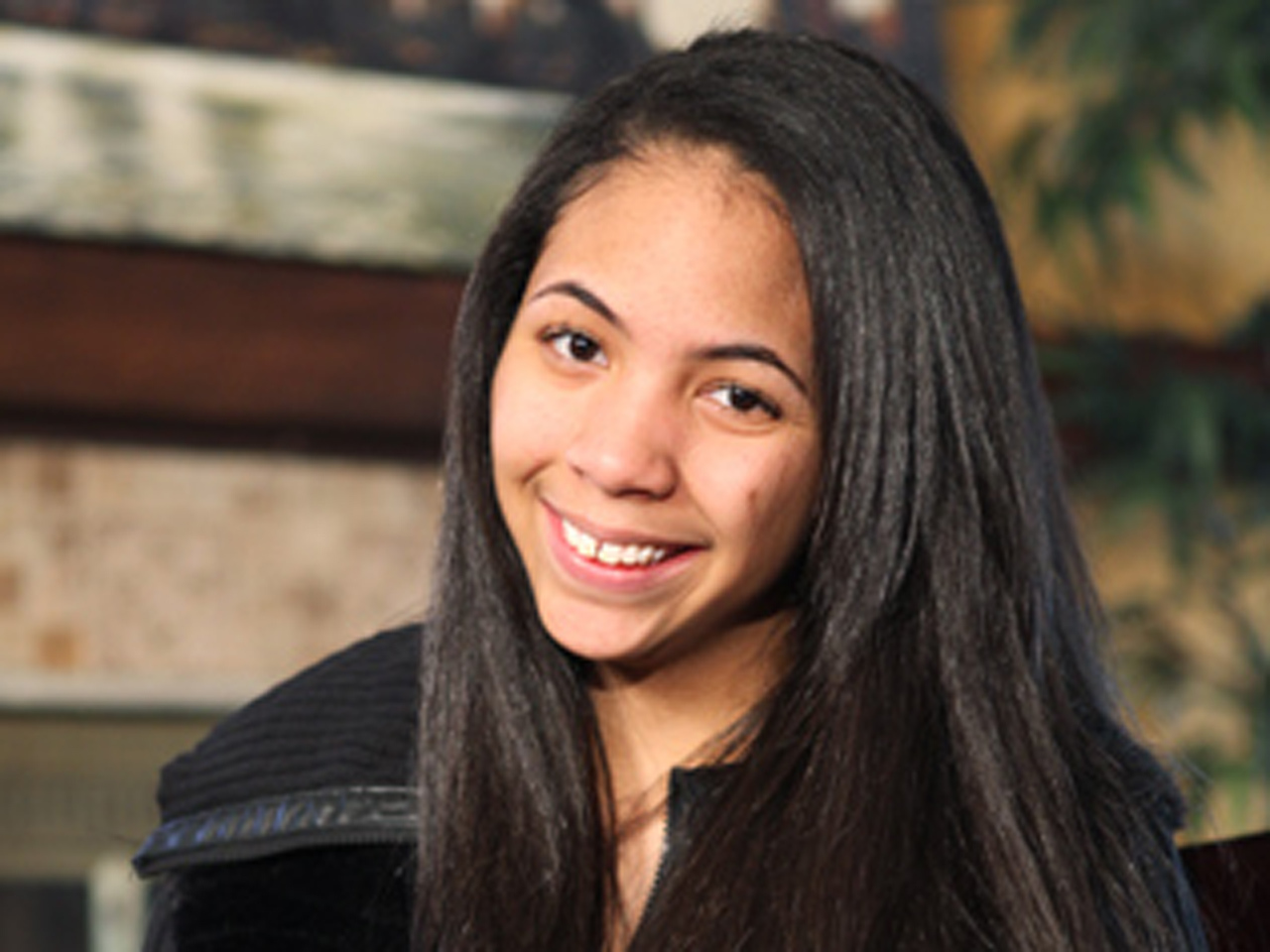 CHICAGO Doctors again are sounding the alarm on the "cinnamon challenge," a dangerous prank depicted in popular YouTube videos that has led to hospitalizations and a surge in calls to U.S. poison centers.

The fad involves daring someone to swallow a spoonful of ground cinnamon in 60 seconds without water. But the spice is caustic, and trying to gulp it down can cause choking, throat irritation, breathing trouble and even collapsed lungs, the report said.

"This is a dangerous practice which can result in choking, aspiration of cinnamon powder into the lungs, and even respiratory failure requiring a ventilator in extreme cases," Dr. Robert Glatter, an emergency medicine physician at Lenox Hill Hospital in New York City who was not involved in the new report, told CBSNews.com. "The stunt can also be deadly as a result of lack of oxygen to the brain in cases of choking and aspiration of the powder."

The number of poison control center calls about teens doing the prank "has increased dramatically," from 51 in 2011 to 222 last year, according to the American Association of Poison Control Centers.

In the first three months of 2012 alone, the agency said it received more than 240 percent more calls related to the challenge than it did throughout the entire previous year.

"People with asthma or other respiratory conditions are at greater risk of having this result in shortness of breath and trouble breathing," warned an alert posted on the association's website.

Thousands of YouTube videos depict kids attempting the challenge, resulting in an "orange burst of dragon breath" spewing out of their mouths and sometimes hysterical laughter from friends watching the stunt, said report co-author Dr. Steven E. Lipshultz, a pediatrics professor at the University of Miami Miller School of Medicine.

Cinnamon is made from tree bark and contains cellulose fibers that don't easily break down. Animal research suggests that when cinnamon gets into the lungs, it can cause scarring, Lipshultz said.

Dr. Stephen Pont, a spokesman for the American Academy of Pediatrics and an Austin, Texas pediatrician, said the report is "a call to arms to parents and doctors to be aware of things like the cinnamon challenge" and to pay attention to what their kids are viewing online.

An Ypsilanti, Mich., teen who was hospitalized for a collapsed lung after trying the cinnamon challenge heartily supports the new advice and started her own website telling teens to "just say no" to the fad.

Dejah Reed, 16, said she took the challenge four times -- the final time was in February last year with a friend who didn't want to try it alone.

"I was laughing very hard and I coughed it out and I inhaled it into my lungs," she said. "I couldn't breathe."

Her father, Fred Reed, said he arrived home soon after to find Dejah "a pale bluish color. It was very terrifying. I threw her over my shoulder" and drove to a nearby emergency room.

Dejah was hospitalized for four days and went home with an inhaler and said she still has to use it when she gets short of breath from running or talking too fast. Her dad said she'd never had asthma or breathing problems before.

Dejah said she'd read about the challenge on Facebook and other social networking sites and "thought it would be cool" to try.

Now she knows "it's not cool and it's dangerous."