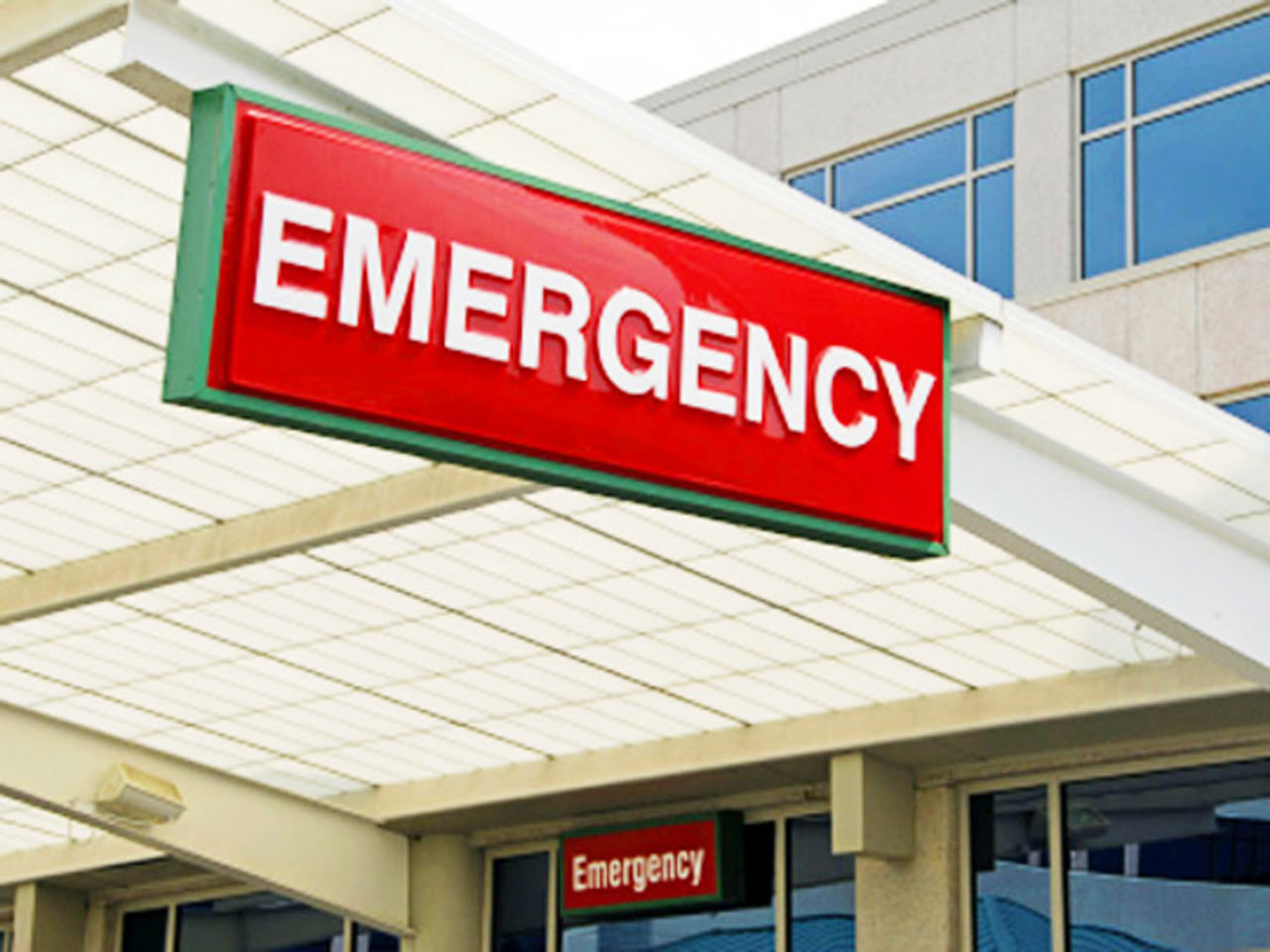 A spoonful of sugar might help the medicine go down, but a spoonful of cinnamon is an entirely different story.

It sounds like something you'd see on the television show, "Iron Chef", only the innocent-sounding "cinnamon challenge" poses an alarming number of risks for kids and teens who take it on. Over the past few months, emergency rooms and poison control centers across the country have been flooded with calls from panicked parents and concerned school nurses about this prevalent trend.

Cinnamon isn't the only ingredient that kids are challenging. Milk, marshmallows, and even water can stimulate kids' competitive edge. To parents who are concerned about their kids taking part in risky "games," try to understand the reasons why these games may seem appealing, advises Jill Weber, a Virginia-based clinical psychologist. "There's always some underlying motivator," she said. "If it's a lack of stimulation or novelty [in your child's life], try and channel that into sports or other, healthier activities."

If you suspect that your kid is playing these games, keep your cool. "Parents who panic should pause and understand that kids who do this aren't usually doing it regularly," says Weber. If you do confront your child, "You don't want to be too punitive. You want to be the kind of parent who your teen can talk to about this. Otherwise, they'll rebel." Weber recommends using a news report or article to jumpstart the conversation.

To help families get ahead of the game, Miriam Weiner at U.S. News Health offers some of the most popular ways in which kids are risking their health by challenging each other...

The cinnamon challenge was sparked by the emergence of YouTube videos showing people swallowing large quantities of the common kitchen spice without water. Upon finishing the challenge, contenders are often immediately hit with a severe coughing fit and sometimes vomiting. But these are just side effects of the challenge's more serious consequences, which can include lung collapse, pneumonia, and pulmonary edema (the abnormal build-up of fluid in the lungs).

[See: 5 Ways Teens Might Cheat on Drug Tests--and How to Catch Them]

The MTV series, "Jackass," first popularized the gallon challenge, in which individuals are dared to drink an entire gallon of milk - anything less than whole milk is usually considered cheating - in an hour without vomiting. Of course, getting sick is inevitable: The human stomach is unable to process an entire gallon of milk in one sitting. Although participating in the gallon challenge won't necessarily put your child at risk for long-term health problems, you can expect a severe case of vomiting, diarrhea, cramps, and bloating.

This game can go from funny to frightening very quickly. The objective is to see how many full-size marshmallows kids can fit in their mouths before they can no longer say the words "chubby bunny." This game is especially popular on camp-outs, and successful strategies involve utilizing every spare inch of the mouth, including the throat. Chubby bunny has resulted in several choking deaths over the past several decades, including the heated case of 12-year-old Catherine Fish, who suffocated while playing the game at an annual fair hosted by her Chicago elementary school in 1999.

To prove they can withstand pain, many middle school and high school kids are taking on the "ice and salt challenge." This involves wetting an area of skin, covering it with table salt, and applying pressure with an ice cube. Usually, water freezes at 32 degrees Fahrenheit, but adding salt causes the freezing point to drop to as low as zero degrees Fahrenheit. When kids apply ice to a salt-covered, moist area of skin, they will experience extreme pain. And depending how long competitors resist the urge to remove the ice, they could face blistering, first- or second-degree burns, or even frostbite.

Parents often worry about whether or not their children are drinking enough water, but very few consider that their children are drinking too much. Chugging exorbitant amounts of H2O may sound harmless, but as 28-year-old Jennifer Strange proved back in 2007, "hyperhydration" can be deadly. Strange was competing in a contest sponsored by a California radio station during which she was challenged to drink as much water as she could while resisting using the bathroom for as long as possible. She died from what doctors call "water poisoning." Drinking too much water dilutes the sodium in the bloodstream, which can cause a fluid imbalance in cells. (Recommended daily water intake for men is three liters, or 13 cups per day; for women, it's 2.2 liters or 9 cups.) Those who participate in water-chugging challenges will likely only experience nausea and headaches, but hyperhydration can also lead to brain swelling, respiratory arrest, coma, and death.

This isn't so much a game as it is a way to sidestep authority. Kids - usually in their teens - cut off their oxygen supply to induce a warm, fuzzy, light-headed sensation similar to feeling high, except that they'll still be able to pass a drug test. The key to this "game" (also known as the fainting game, seven minutes to heaven, tapping out, or sleeper hold) is to relieve the pressure just before losing consciousness. However, by cutting off their air supply with belts, ropes, or their bare hands, kids are putting themselves at risk for brain damage, stroke, and even death. While your kids may pass a drug test with flying colors, there are ways to tell if they're finding that feeling in a different way. According to the Mayo Clinic, clues that your child is playing the choking game include unexplained bruises around the neck, frequent headaches, bloodshot eyes, and disorientation.

Children who regularly play the choking game may not be doing it to please their peers--their behavior may signal something more serious, says Weber. "[These are] children who seem withdrawn, depressed, and who are not doing well in other activities." Weber recommends that parents who suspect their child of playing the choking game consult a psychologist.