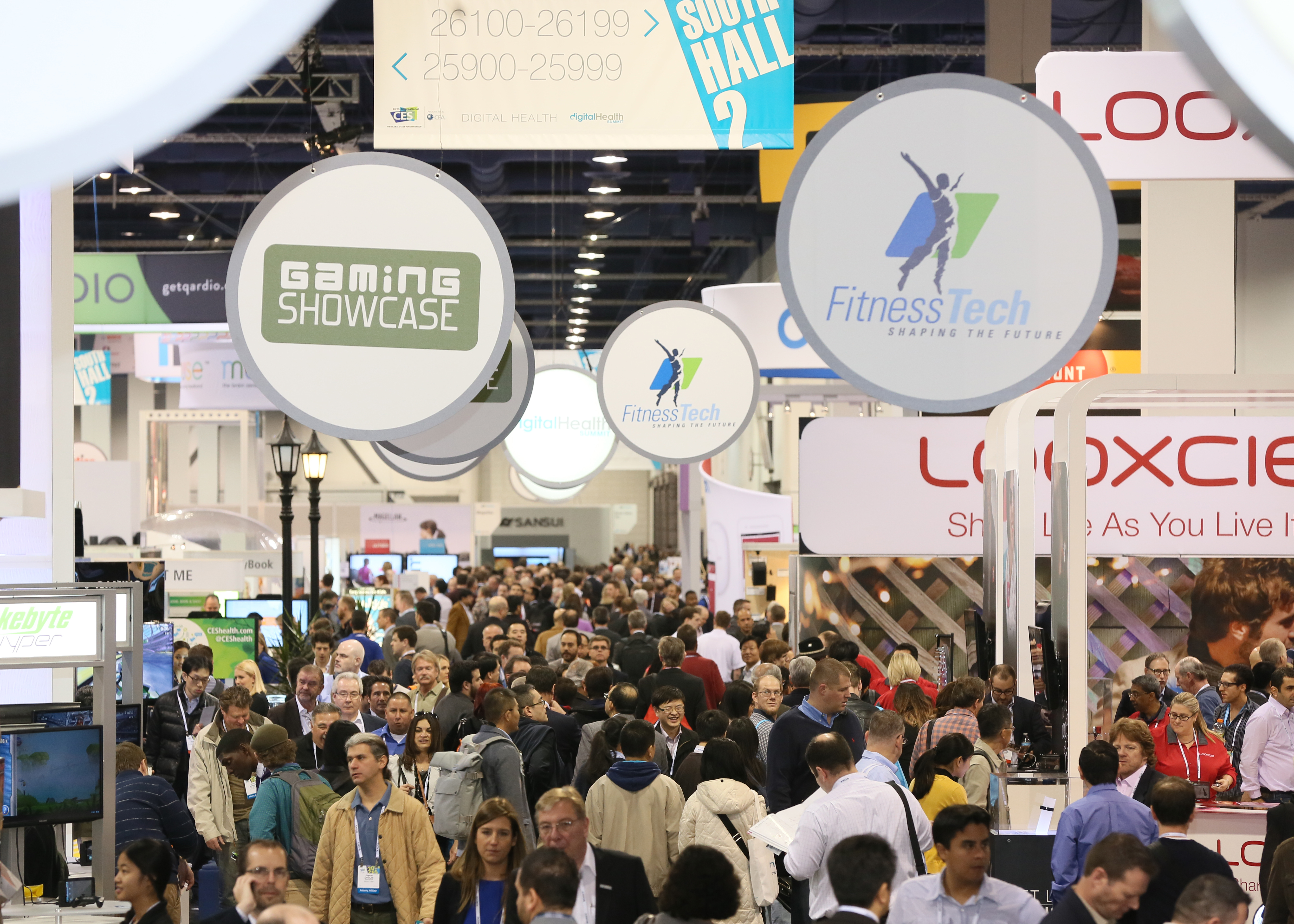 A dozen car manufacturers will be in attendance at CES this year -- more than ever before. Audi, BMW, Chrysler, Ford, GM, Mercedes, Toyota and Volvo, among others, will be showcasing new automotive technologies intended to make cars smarter and safer. Think autonomous driving, crash prevention, enhanced navigation, personalization and vehicle-to-vehicle communication.

Oculus, the virtual reality technology company that Facebook bought for $2 billion last spring, will represent at CES this year, along with at least a dozen other up-and-coming players in the growing VR space. The company makes the much-heralded, but as yet unavailable (to consumers, anyway), Oculus Rift headset, which may or may not go into production in 2015.

Oculus recently teamed up with Samsung to create a development kit for the latter's VR Gear, a $335 headset that holds your Galaxy Note 4 in front of your face to create a virtual reality display.

According to a statement from the Consumer Electronics Association, CES will feature "the largest ever showcase of products, services and technologies that make up the 'Internet of Things (IoT).'" If this sounds familiar, it's because we heard pretty much the same thing last year.

But a trend is a trend, and more and more of our daily devices are going to get linked together. CEA expects more than 900 exhibitors to get in on the IoT, including big names like Bosch and Lowe's, which sells a cloud-based smart home system called Iris.

Here's another one that sounds like an echo of CES past. But with the Apple Watch poised to launch in the spring, smart watches and other wearable tech are still generating a lot of buzz -- and a lot of new products. There will be more than 580 companies touting wearables in Vegas.

There are even expected to be a number of accessories designed for the Apple Watch, never mind that it's not out yet and that Apple doesn't participate in CES.

The number of robotics exhibitors coming to the conference this year is expected to be up 25 percent over 2014. It's been a pretty good year for robots, from speeding cheetah-bots, to robo-security guards, to digital customer service associates going to work on store and warehouse floors. And if the exhibitor list for CES is any indication, 2015 will be another strong year for humanoids (and their less adorable robotic brethren).

It's no wonder that for CES 2015, the CEA is introducing segments focusing on personal privacy and cybersecurity.

"As we all embrace the convenience and 'always connected' powerful capabilities of our electronics devices, our privacy and security take on even more importance," said Karen Chupka, senior vice president of CES, in a statement. "We developed the Personal Privacy and Cyber Security Marketplaces to highlight companies and organizations who are developing advanced solutions to stop identity theft, fraud and other cybercrimes."

CES runs from Jan. 6 through Jan. 9. CBSNews.com will have updates every day, and you can get complete coverage on our partner site CNET.