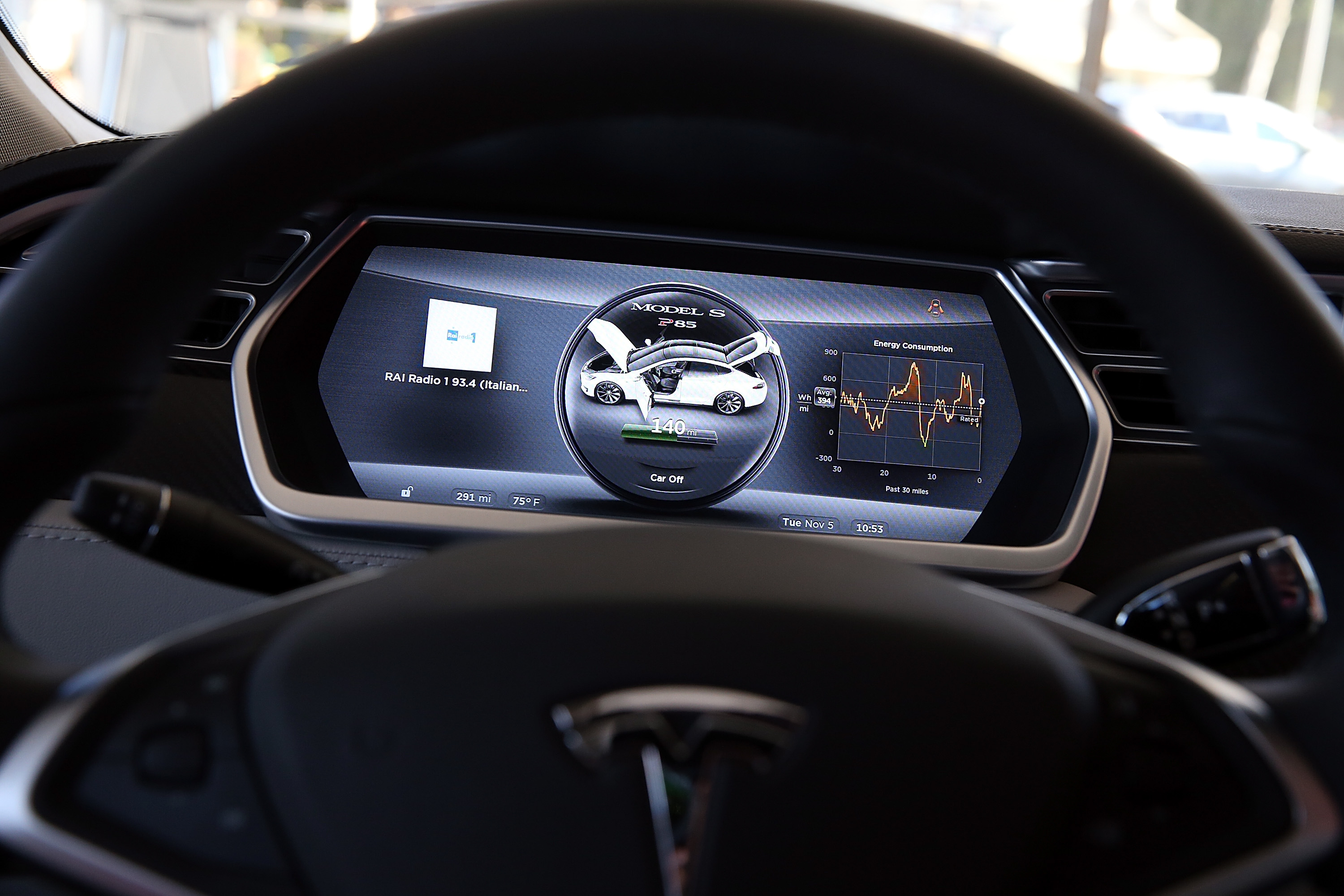 LOS ANGELES (AP) -- Against the team of hackers, the poor car stood no chance.

Meticulously overwhelming its computer networks, the hackers showed that - given time - they would be able to pop the trunk and start the windshield wipers, cut the brakes or lock them up, and even kill the engine.

Their motives were not malicious. These hackers worked on behalf of the U.S. military, which along with the auto industry is scrambling to fortify the cyber defenses of commercially available cars before criminals and even terrorists penetrate them.

"You're stepping into a rolling computer now," said Chris Valasek, who helped catapult car hacking into the public eye when he and a partner revealed last year they had been able to control a 2010 Toyota Prius and 2010 Ford Escape by plugging into a port used by mechanics.

These days, when Valasek isn't working his day job for a computer security firm, he's seeing how Bluetooth might offer an entry point.

Automakers are betting heavily that consumers will want not just the maps and music playlists of today but also Internet-enabled vehicles that stream movies and the turn dictation into email. The federal government wants to require cars to send each other electronic messages warning of dangers on the road.

"We talk so much about smart cars, connected cars, even driverless cars, it's surprising we don't think about this more, because these things are connected in so many ways," CNET senior editor Dan Ackerman told CBS News. "Cars are beginning to build in now 4G connections ... and a lot of the cars have their own operating systems, some of them get updated over the air."

Insurance companies, he added, sometimes ask drivers to collect data with third-party devices. "That's a lot of ways you're bringing outside influences into your vehicle," he said.

In these and other connections, hackers see opportunity.

There are no publicly known instances of a car being commandeered outside staged tests. In those tests, hackers prevail.

One was the Defense Department-funded assault on a 2012 model American-made car, overseen by computer scientist Kathleen Fisher.

Hackers demonstrated they could create the electronic equivalent of a skeleton key to unlock the car's networks. That may take months, Fisher said, but from there it would be "pretty easy to package up the smarts and make it available online, perhaps in a black-market type situation."

The project's goal is more than just to plug vulnerabilities - it is to reconceive the most critical lines of computer code that control the car in a way that could make them invulnerable to some of the major known threats. The model code would be distributed to automakers, who could adapt it to their needs. That should take a few more years.

The industry is participating - and not waiting.

Earlier this month, a group of 19 automakers, including BMW, Chrysler, Ford, General Motors, Honda, Hyundai, Kia, Subaru, Toyota, Volkswagen and Volvo, signed onto a set of principles they say will protect the privacy of drivers whose cars stream information to the manufacturers. They vowed not to pass data streamed or downloaded from onboard computers to authorities, insurance companies or advertisers, and to implement measure to protect GPS and personal information from being hacked into.

One major association representing brands including Honda and Toyota is helping establish an "information sharing and analysis center" patterned after efforts by big banks to try to thwart cyberattacks.

"Before, when you designed something, you looked at how might components fail," said Michael Cammisa, director of safety for the Association of Global Automakers. "Now, you have to look at how would somebody maliciously attack the vehicle."

The so-called Auto-ISAC will allow participating companies to evaluate the credibility of threats and, in the event of an attack, let one warn others so they could test their own systems. The effort was announced this summer at the Cyberauto Challenge in Detroit, one of an increasing number of programs focused on auto hacking. Several days later, in China, organizers of a cybersecurity conference announced success in their challenge to hack a Model S made by Tesla Motors.

Cybersecurity is "one of the highest priority things that we have," Reuss said. "We have got to make sure that our customers are safe."