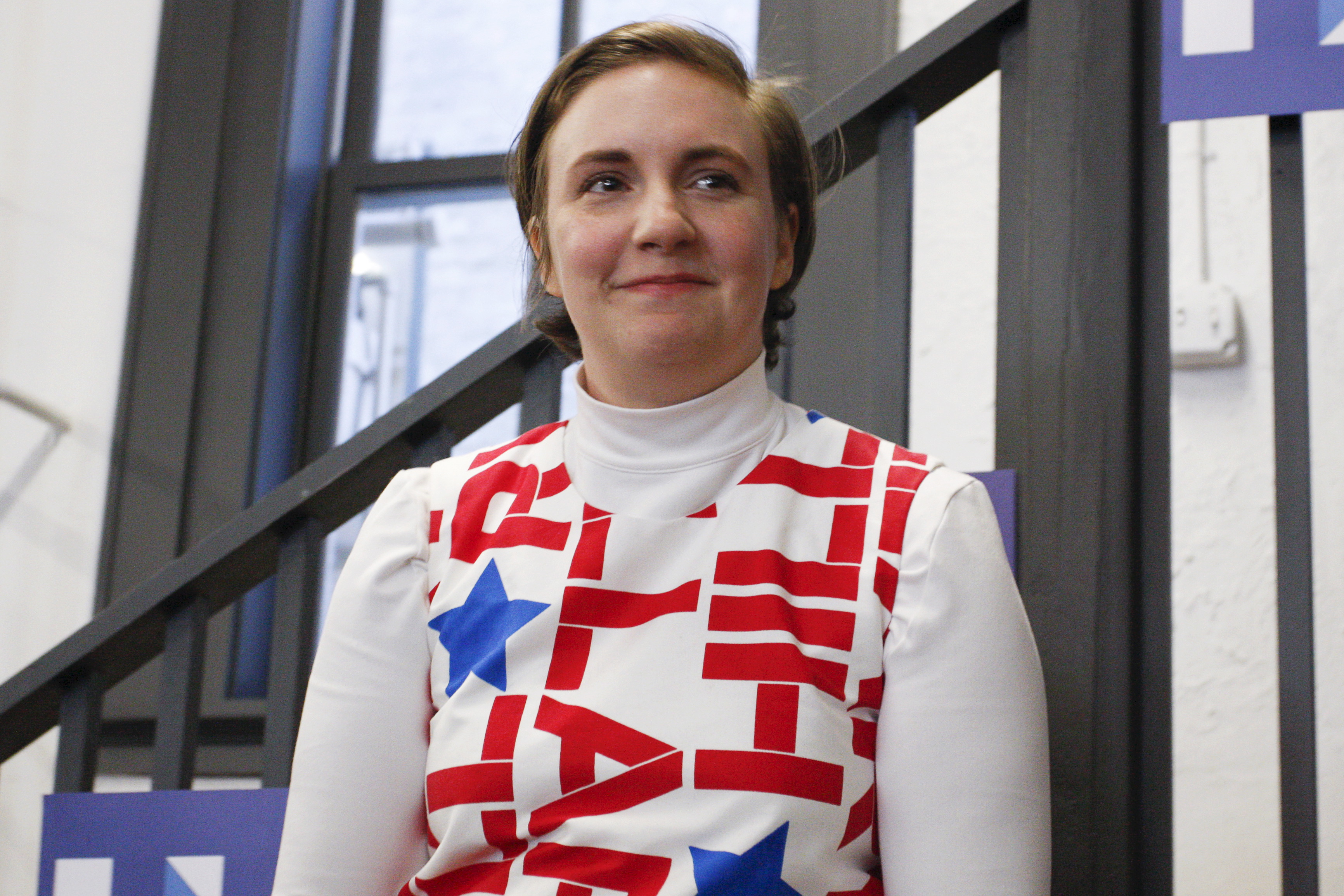 Though all eyes are currently on the Republican convention in Cleveland, Democrats will have a star-studded lineup of speakers and performers when they descend on Philadelphia for their own convention next week.

A series of celebs including singer Demi Lovato and actress/director Lena Dunham tweeted Wednesday that they were planning to attend the convention.

Democrats typically receive more support from Hollywood-types than Republicans do--and stars such as Dunham, singer Katy Perry and "Scandal" actor Tony Goldwyn have been frequent fixtures on the campaign trail on Clinton's behalf.

Here's a sampling of some of the others who will be there: