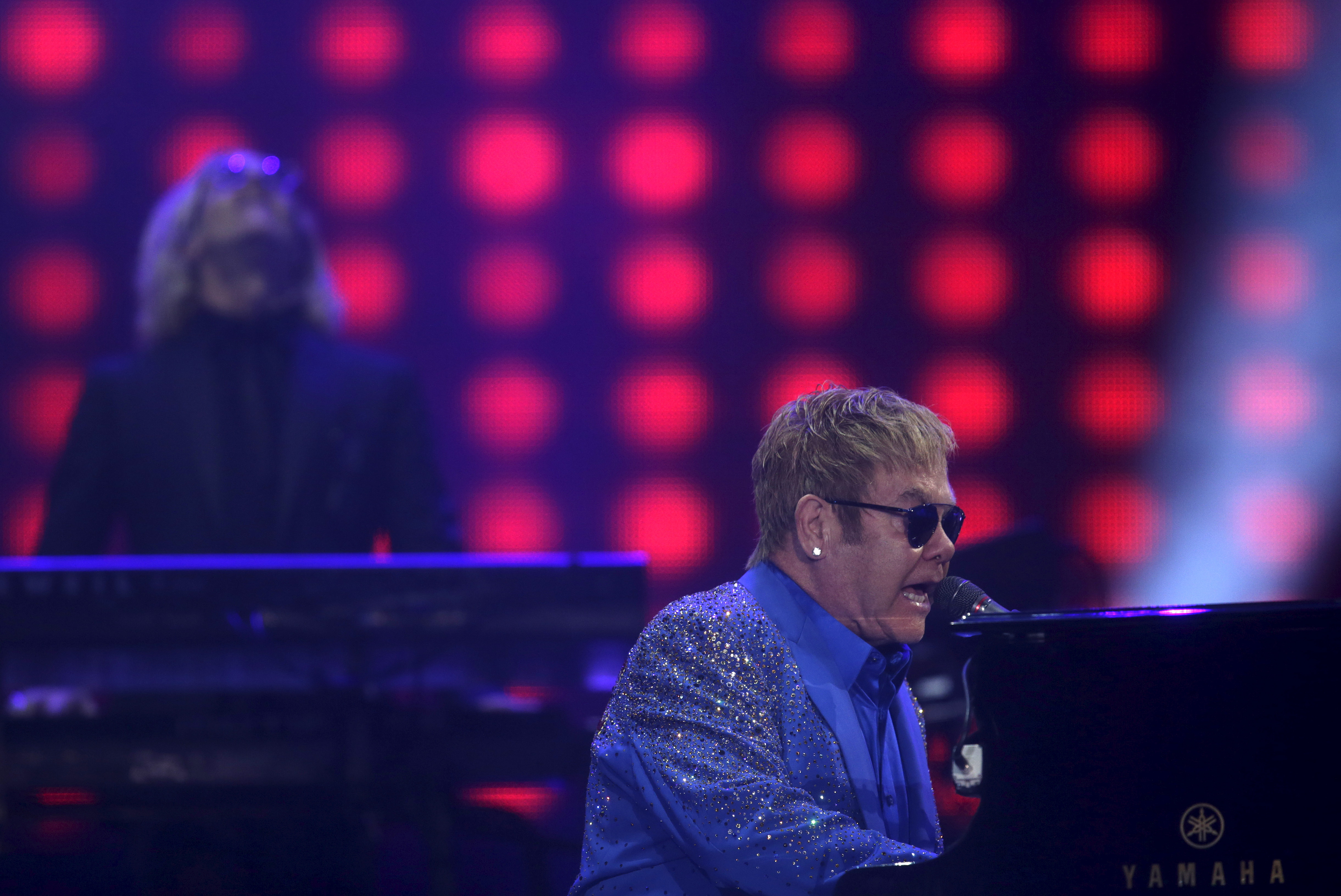 What happens when you combine former Vice President Al Gore, musical acts like Elton John, Jon Bon Jovi, and Hozier, heads of state, and global business leaders? You have "24 Hours of Reality and Live Earth: The World is Watching," a live 24-hour telethon aimed at generating interest around climate change awareness leading to the upcoming UN climate talks in Paris.

The event is produced by The Climate Reality Project, a nonprofit centered on education and advocacy surrounding climate change, and Live Earth, a concert event that focuses on environmental awareness. The broadcast begins Friday at 12 p.m. E.S.T. continues through to midday Saturday.

Gore will be the main host, kicking off the presentations from the foot of the Eiffel Tower in Paris. He will be joined by luminaries from around the world, with celebrities like Ryan Reynolds and Jared Leto sharing the same platform as global leaders like Kofi Annan, the former U.N. Secretary-General, and President Francois Hollande of France.

The event "is about making sure the people of the world are informed and engaged so that they can make their voices heard in their capitals and at the negotiating table in Paris," said Gore, who is the chairman of The Climate Reality Project, in a press release. "The UN climate talks can be a breakthrough moment to change the dangerous course we've set for our planet. We want the world's leaders to know the world is watching, and it's time for them to act."

In between performances from major entertainers, the event will include presentations from activists, government leaders, and climate experts who will broadcast from Australia, Brazil, Canada, China, India, the Philippines, South Africa, and the U.S. in addition to Paris, France.

Viewers in the U.S. it will be be able to watch a live stream through go90, a mobile platform that can be downloaded from the Apple App Store and Google Play. It will also be available to Verizon FiOS customers on channels 1 and 501 and online at 24HoursofReality.org.

"The media landscape is cluttered, people's lives are busy and the way people access information and connect with each other varies from person to person," Live Earth founder Kevin Wall said. "To cut through, you have to provide truly compelling content and match it with multiple distribution streams that reach people in their homes and on the go."