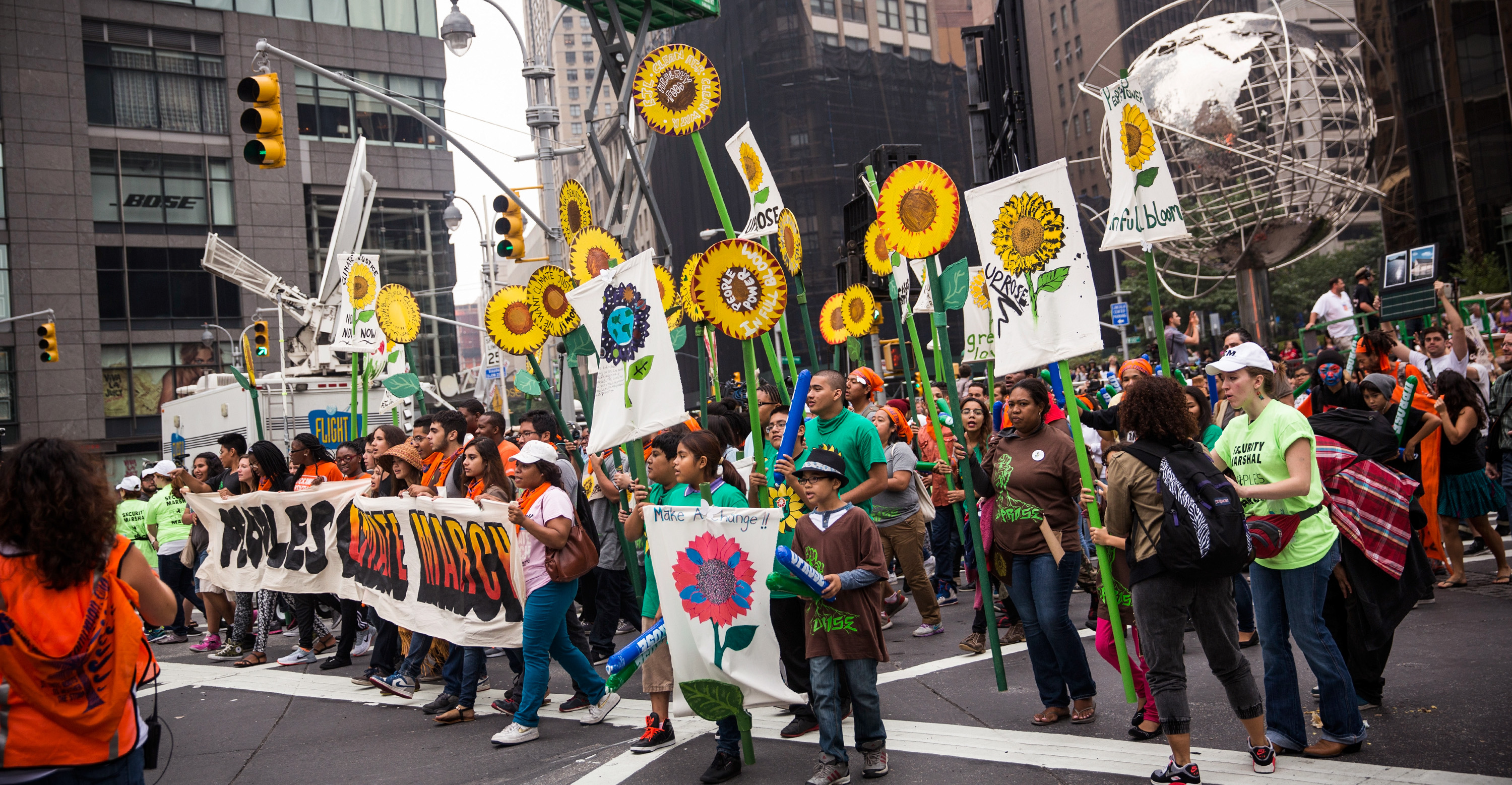 Two weeks of U.N. climate talks have ended with negotiators trimming a draft global climate pact but leaving core sticking points to be untangled later, before a December summit in Paris where the landmark agreement is to be adopted.

Frustrated by the slow pace of the climate talks, some negotiators and observers called the meeting in Bonn, Germany a squandered opportunity to capture the momentum of a declaration this week by seven world leaders including President Barack Obama endorsing a long-term goal of decarbonizing the global economy -- moving away from a dependence on fossil fuels.

Earlier, officials leading the Bonn talks called for patience, with co-chair Ahmed Djoghlaf telling reporters no one can craft a universal agreement with more than 190 countries overnight.

He noted that some delegates worked so hard in Bonn they missed Saturday's Champions League soccer final in Berlin.

French climate envoy Laurence Tubiana likened the pain-staking U.N. process to giving birth, saying it's difficult to judge the outcome until everything is done.

"You have to wait until the baby is born to see its face," she said.

The Paris deal, which is supposed to take effect in 2020, would be the first where both rich and poor countries pledge to limit their emissions of greenhouse gases that scientists say are raising global temperatures, resulting in more intense heat waves, rising sea levels and other climate impacts.

A previous agreement, the 1997 Kyoto Protocol, only required rich countries to take action.

In Bonn, negotiators reorganized sections as they shortened a 90-page text to 85 pages. The co-chairs were asked to streamline the text further by August.

The draft still contains multiple options on contentious issues, including how to differentiate between the obligations of rich and poor countries to fight climate change and what commitments of financial support to fight climatechange poor nations want from the rich.

It remains unclear whether the pact will be legally binding.

Also undecided is whether the first round of emissions targets should cover the 2020-2025 period or 2020-2030. Most targets submitted so far are for the latter, while the United States insists on the former.

"The modest progress made in Bonn did not match the significant action taking place around the world," said Jennifer Morgan of the World Resources Institute, a Washington-based environmental group.

Norway, meanwhile, recently announced its $900 billion oil fund would divest from coal -- the most polluting fuel -- and Pope Francis is expected to release his high-level teaching document on ecology and climate change next wee