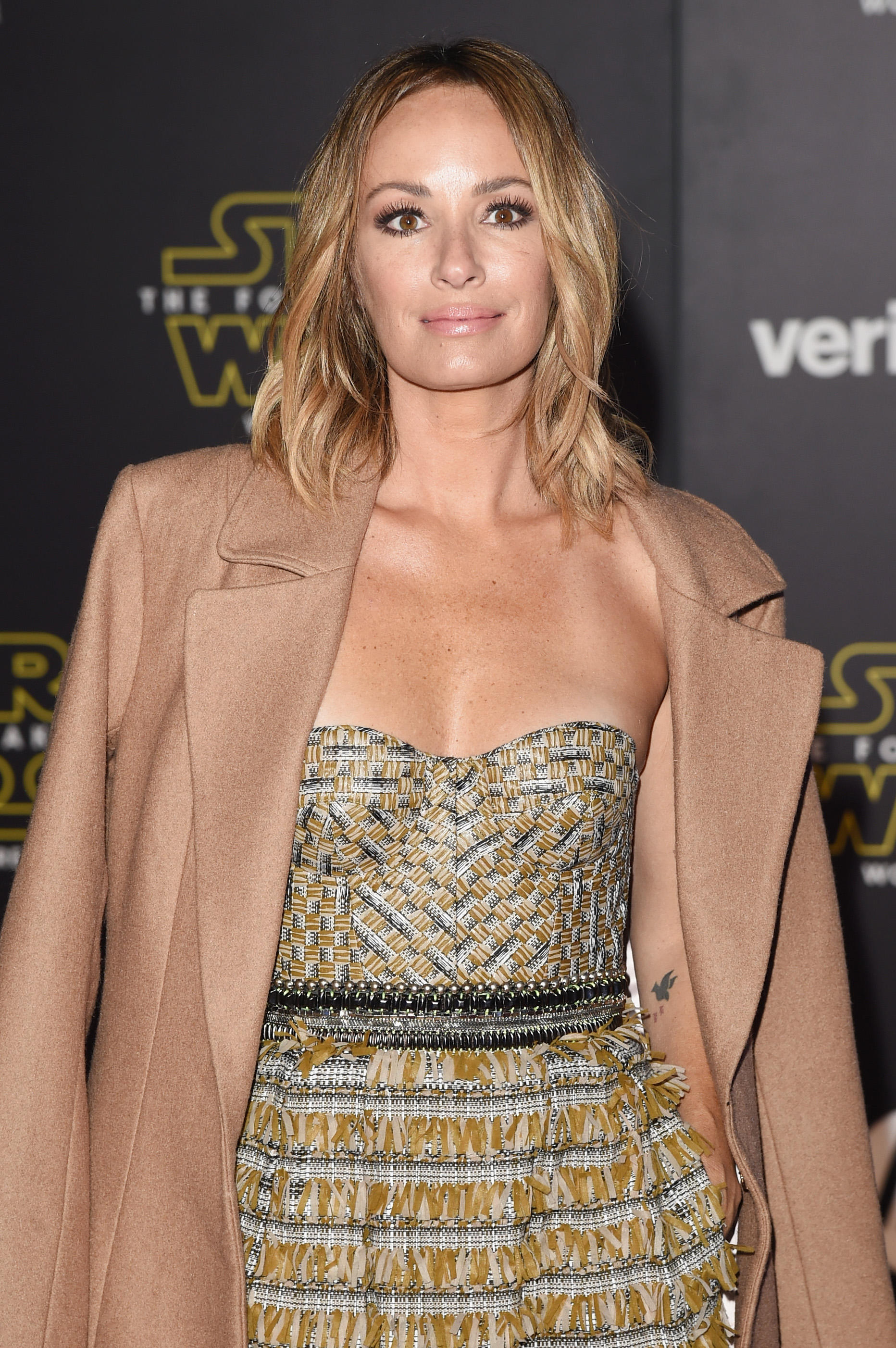 After nearly 12 years at E!, Catt Sadler has announced that she is leaving the network after finding out that her co-host, Jason Kennedy, makes "close to double" her salary. Sadler said the anchor job there was a "dream come true," but she decided to leave after E! did not meet her request for a salary close to Kennedy's.

Sadler wrote on her website, "It was important for me to explain my departure." She said that hosting both the new show "Daily Pop" and "E! News" this year was "one of the most fulfilling years" of her professional career, but her joy was dampened when an executive informed her that "there was a massive disparity in pay" between Sadler's and Kennedy's salaries.

"I learned that [Kennedy] wasn't just making a little more than I was. In fact, he was making close to double my salary for the past several years," she wrote. "My team and I asked for what I know I deserve and were denied repeatedly."

Sadler said that she does not fault Kennedy, who is her close friend, but pointed out that the two have a similar background and started at E! at the same time. Sadler is a co-host for "E! News" and a red carpet correspondent; Sadler is a co-host on "Daily Pop" and appears on "E! News" twice a week.

She said, "How can I operate with integrity and stay on at E if they're not willing to pay me the same as him? Or at least come close? How can I accept an offer that shows they do not value my contributions and paralleled dedication all these years?"

Sadler admitted that as the single mom of two boys, quitting was "scary," but vowed she will "find more work."

An E! spokesperson responded and said in a statement to CBS News, "E! compensates employees fairly and appropriately based on their roles, regardless of gender.  We appreciate Catt Sadler's many contributions at E! News and wish her all the best following her decision to leave the network."

Actress Jennifer Lawrence -- who has been vocal about  Hollywood's gender pay gap -- praised Sadler on Facebook and shared Sadler's post, saying, "Thank you Catt for sharing your story."