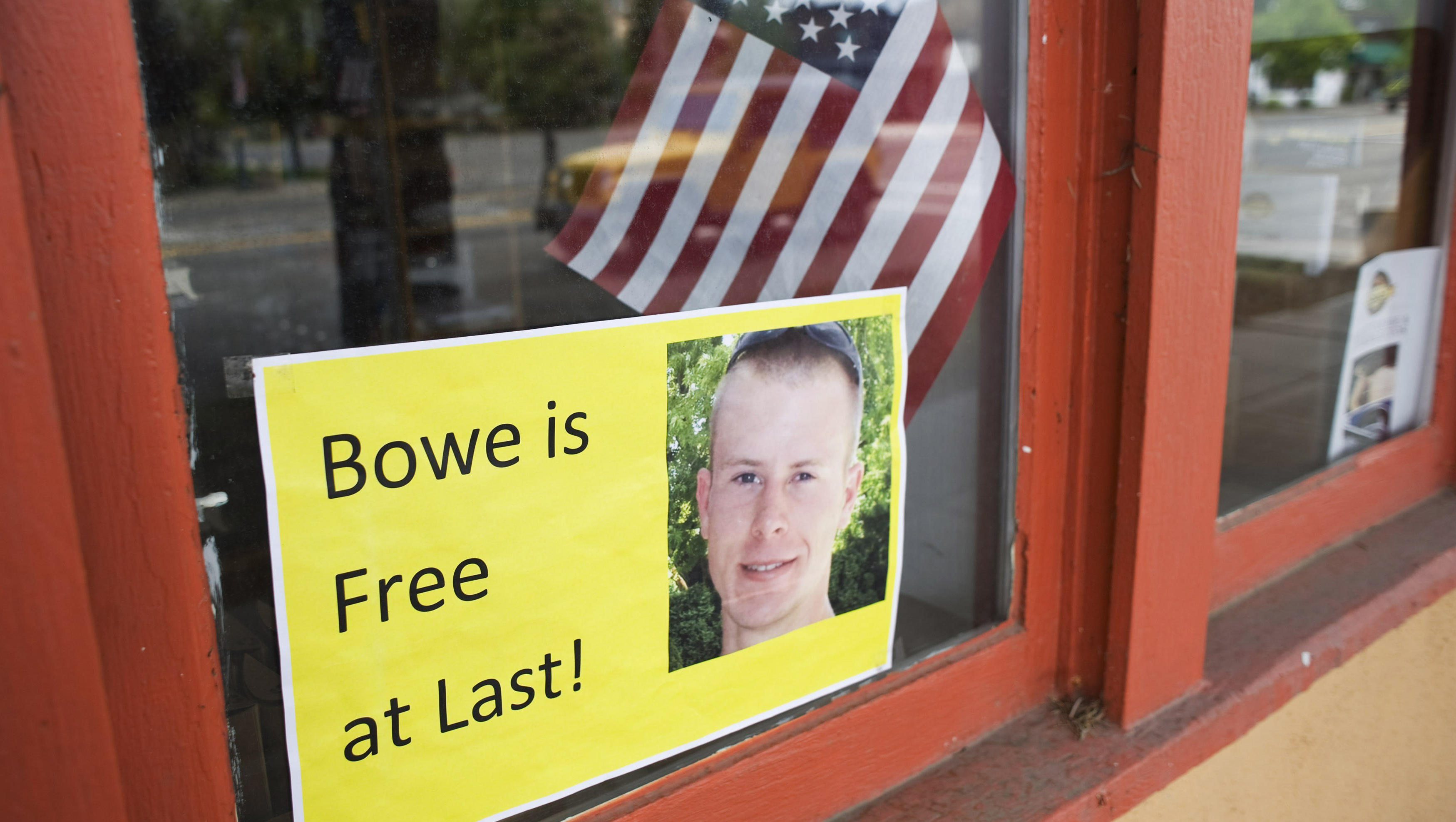 Army Sgt. Bowe Bergdahl's hometown in Idaho on Wednesday canceled an event to celebrate his release after city officials were bombarded with angry phone calls and emails.

In the five years since Bergdahl was captured by the Taliban, Hailey has held an annual "Bring Bowe Back" rally to raise awareness of his plight and show support for his family. After Bergdahl, 28, was freed this weekend, organizers planned to turn the event into a "Bowe is Back" celebration.

But organizers decided to call off the event amid the growing controversy surrounding Bergdahl's release.

"National media attention on Hailey and this event has led many across the nation to believe that the event is intended to be a military parade. There is broad interest in this topic, as evidenced by the approximate 100 correspondences per day received by the City of Hailey this week. The organizers and Hailey expect a significant increase in attendance to this event, by people who both want to support or protest against it," the city said in a statement.

The city said the June 28 event was canceled "in the interest of public safety."

"Hailey, a town of 8,000, does not have the infrastructure to support an event of the size this could become," the statement said.

Bergdahl was captured in Afghanistan in 2009 after walking away from his base unarmed. Some of his former comrades have accused Bergdahl of desertion and complained that U.S. soldiers died in the search for him. The military has not confirmed any link between Bergdahl's disappearance and the deaths.

There has also been a groundswell of criticism over President Barack Obama's decision to release five high-level Taliban detainees from Guantanamo Bay in exchange for Bergdahl's release.

Hailey City Hall has been swamped with angry emails over its planned celebration. Many of the messages called him a traitor and a deserter, CBS affiliate KBOI reported.

One email read: "I've an idea. ... send an invitation to the families of the six honorable soldiers killed trying to find him on his 'walk about.'"

Of all the emails received, only three or four were positive, KBOI said.

Some emails even attacked Bergdahl's father. Bob Bergdahl had immersed himself in Afghan culture to try to understand the mindset of his son's captors. He grew a long beard and studied the Pashto language.

"According to Bergdahl's father, 'Hailey is just like Afghanistan.' Congratulations, you made my list of places to avoid in America," read one email.

The Bergdahl controversy has also had a negative effect on businesses in his hometown.

The Hailey Chamber of Commerce has received hundreds of phone calls from people furious over the planned celebration, the Idaho Statesman reported. The chamber wasn't organized or sponsoring the "Bowe is Back" event, but had promoted it Facebook page, Membership Director Kristy Heitzman said.

"They say we're kind of a disgrace, or what a shame it is to have a celebration for a traitor," Heitzman told the newspaper. "They say they had planned on coming to the area to go fishing or camping, but now they won't be coming to Idaho."

Heitzman said that several hotels in the area received room cancellations from travelers upset over Bergdahl.