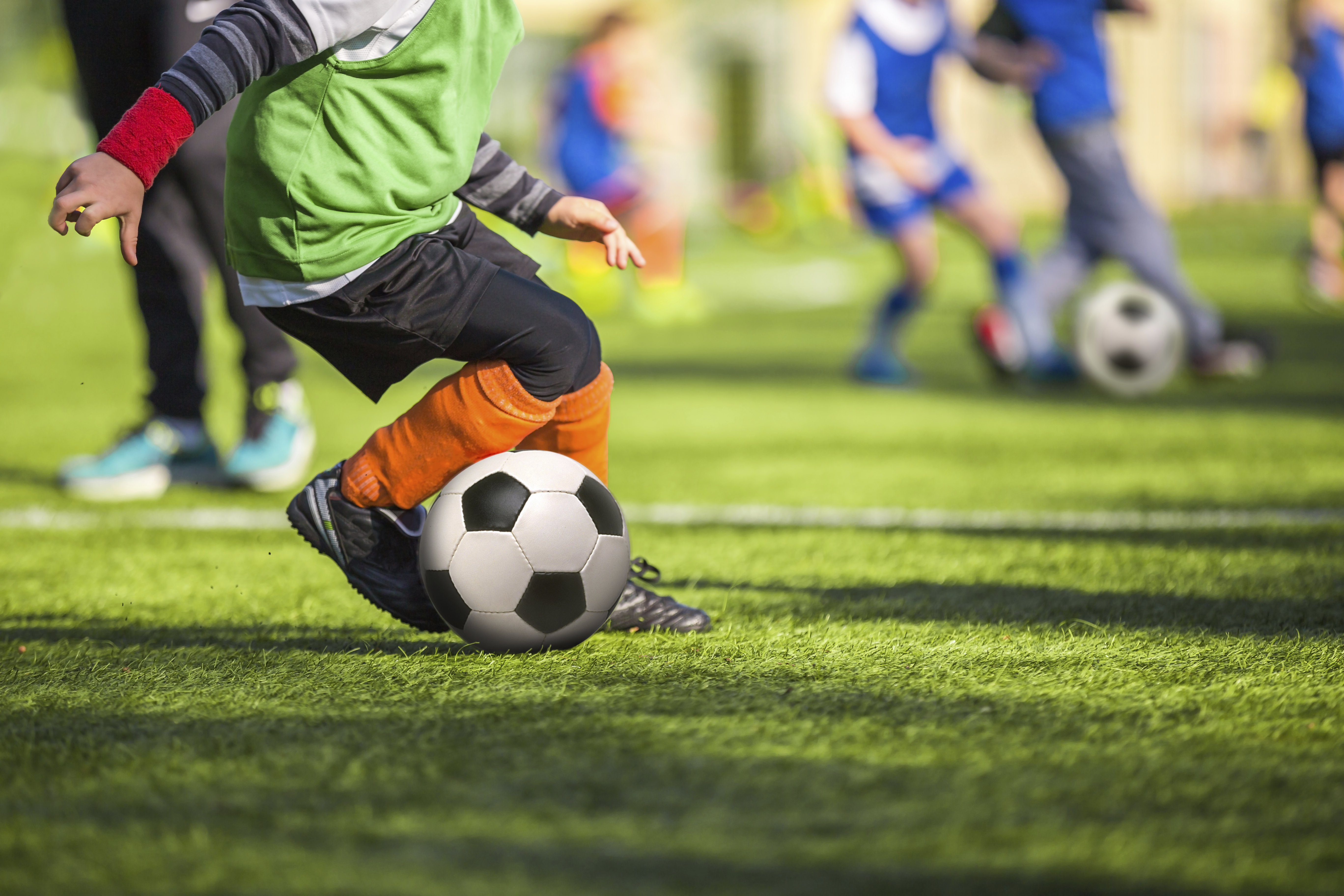 A simple blood test can accurately detect concussions in children, a new study finds, and researchers hope one day it could be used on the field to help coaches, trainers and parents develop a plan of action on the spot.

Each year, an estimated quarter of a million children are treated in hospitals for traumatic brain injuries like concussions that occur while playing sports, according to the Centers for Disease Control and Prevention.

Currently, almost all concussions in kids are diagnosed based on symptoms, including vomiting, balance problems, headaches, blurred vision and feeling groggy. But this does not give doctors an accurate picture of the severity of the injury.

Computed tomography (CT) scans can offer a more definitive look at the injury, but they are expensive and come with radiation exposure, to which children are particularly sensitive.

Researchers at Orlando Health wanted to solve these problems and came up with a blood test that detects levels of a protein that can indicate whether a person has a concussion, as well as its severity. They found that the blood test correctly identified the presence of traumatic brain injuries in 94 percent of the cases studied. The results are published in the journal Academic Emergency Medicine.

"This could ultimately change the way we diagnose concussions, not only in children, but in anyone who sustains a head injury," lead study author Dr. Linda Papa, an emergency medicine physician and NIH funded researcher at Orlando Health, said in a statement. "We have so many diagnostic blood tests for different parts of the body, like the heart, liver and kidneys, but there's never been a reliable blood test to identify trauma in the brain. We think this test could change that."

To test its accuracy, Papa and her team performed CT scans on 152 children and compared the results to those from the blood test she developed. The high definition imagery from the CT scans was able to identify which patients had suffered visible traumatic brain injuries.

The researchers then tested blood serum from the same patients, which was taken less than 6 hours after their injuries and found that it accurately identified the presence of brain injuries 94 percent of the time. "This simple blood test was nearly as accurate as a state-of-the-art CT scan," Papa said.

Moreover, the blood test also gave doctors an indication of the severity of the injury. "We were looking at different types of brain lesions detected by the CT scans, ranging from mild to serious injuries, and found that the biomarker we tested for actually corresponded to the injuries," Papa said. "Levels of the biomarker were lower in mild cases, and were much more elevated in severe case."

Though the study has its limitations -- it needs to be repeated in a larger population of children, for example -- the researchers say it could translate to a point-of-care test that could be used on the field to determine if kids can go back to play or should seek medical treatment.

"If we could find a simple test that takes the guess work out of diagnosing these kids, that would completely change the way we approach concussions and would certainly give parents greater peace of mind," Papa said.

The researchers said they plan on conducting more studies and hope the blood test will be available on the market within the next five years.