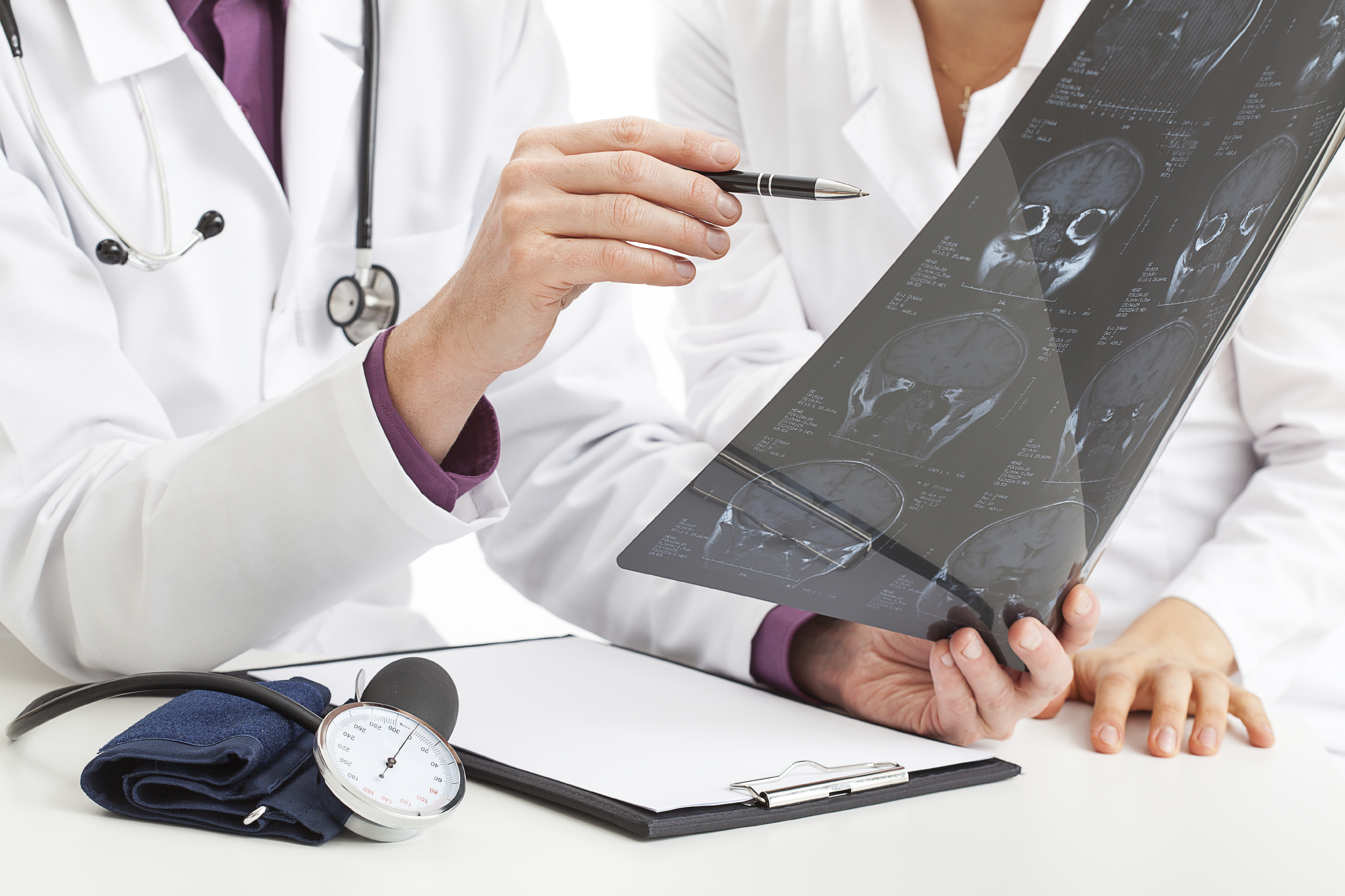 Tiny damaged areas in the brain may signal an increased risk of stroke or stroke-related death in people with no history of a prior brain attack, a new study indicates.

"These findings suggest that even very small lesions on brain imaging -- even without symptoms -- may represent early pathology and could identify persons at increased risk of stroke," said lead researcher Dr. Gwen Windham, an associate professor of geriatrics at the University of Mississippi in Jackson.

People who had both small lesions and larger lesions had an even greater increased risk of stroke and stroke-related death, she added.

"The findings should be replicated in other populations, but suggest that these very small lesions are clinically relevant and more research is needed to help us understand what is causing them and how we can prevent them," Windham said.

The report was published July 7 in the Annals of Internal Medicine.

For the study, Windham's team followed more than 1,800 adults aged 50 to 73 who took part in the Atherosclerosis Risk in Communities Study. The participants had no prior strokes and were followed for an average of 14.5 years. The researchers used MRIs to identify lesions.

The study found the risk of having a stroke or dying from one was tripled among those with very small lesions, compared to those who didn't have lesions, and it was seven to eight times higher among those who had both small and large lesions.

Dr. Ralph Sacco, chairman of neurology at the University of Miami Miller School of Medicine, said, "This study adds to the growing evidence that silent changes in the brain may be determinant of subsequent stroke and death."

Silent strokes are often seen on MRIs, especially in older people, but this study evaluated a younger population, he noted.

Silent stroke and other changes in the brain were more frequent among people with other risk factors, such as smoking, high blood pressure and diabetes, Sacco said.

"We want the public to understand the connection between living a healthy lifestyle and maintaining brain health that can help prevent stroke, mental aging, as well as silent changes in the brain," he said.

While the study found an association between tiny brain lesions and an increased risk of stroke and stroke-related death, it did not prove that there was a cause-and-effect relationship.