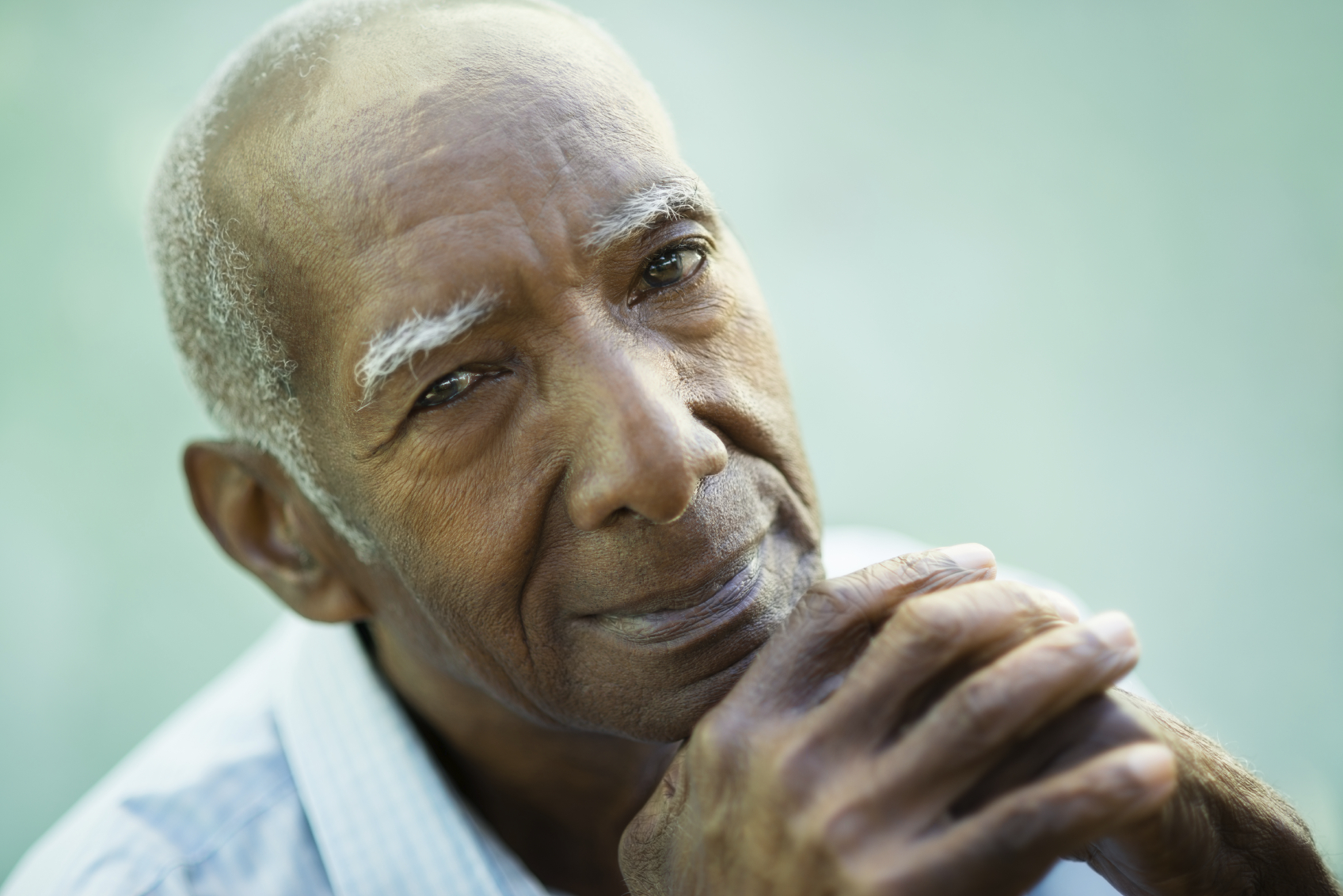 Although there was no difference between the races in survival from prostate cancer, black men had to wait about seven days longer for treatment, the Harvard researchers found.

In addition, black men were less likely to have lymph nodes removed that might harbor cancer, and they were more likely to need to go to the emergency room after surgery and end up re-hospitalized. As a result, surgical treatment cost the top 50 percent of black men $1,185 more, the study findings showed.

Because the investigators used Medicare data, it's not clear whether these same disparities exist among men with private insurance, he said. And, the new study was only designed to show an association between race and prostate cancer treatment. It does not prove a cause-and-effect relationship.

Trinh suggested that the similar survival rates of blacks and whites in the study may be the result of differences in their cancers. It's possible that some black patients had more aggressive cancer than the white patients so more black patients died before they could have surgery, he said.

The report was published online Oct. 22 in JAMA Oncology.

For the study, Trinh and colleagues used a Medicare database to collect data on about 2,000 black men and 24,000 white men, aged 65 and older, who had surgery to remove their prostate.

Dr. Otis Brawley, chief medical officer for the American Cancer Society and author of an accompanying journal editorial, said that the men in the study all had Medicare, so they all had access to care.

These findings are not unique to prostate cancer, Brawley pointed out. "There have been a number of studies in other diseases -- breast cancer, colon cancer -- that have shown the same problem, black versus white," he said.

In addition, the same disparity in medical care has been found for poor versus the well-off, he said. "There are some poor white people that have the same problem as blacks," he added.

Brawley said this isn't racism on the part of any doctor, per se, "but a form of racism that's ingrained in our society."

Even though Medicare patients have equal access to care, poor black people tend to go to hospitals that are not as good as the ones whites go to, and black men tend to see doctors who don't specialize in prostate cancer, Brawley said.

"Part of this is a lack of medical sophistication," he suggested. Patients need to be educated about their options and look for the highest quality care available, he said.

"The more patients are involved in their care, and the more questions they ask, the more they seek quality care, not just the care offered to them," Brawley said.